For years an out-of-print rarity, Michael Snow’s classic artist book Cover to Cover is available once again, in a facsimile edition from Light Industry and Primary Information. Never bound by discipline, Snow has remarked that his sculptures were made by a musician, his films by a painter. Flipping through Cover to Cover, which is composed entirely of photographs in narrative sequence, one might describe it as a book made by a filmmaker. Snow himself has called the piece “a quasi-movie,” structured around a precise recto-verso montage.

Each page features a distinct moment, seen from one perspective on the front, and from a diametrically opposed angle on the back, occasionally pivoting, for instance, between interior and exterior spaces. This organizing principle is complicated by the fact that a given image might be a depiction of the physical environment surrounding the camera or, at other times, a photograph of a photograph. Midway through, the scene is inverted such that the volume must be turned upside-down to be looked at right-side up. The result is an elegant, disorienting study in simultaneity that allows the viewer to enter the work from either end.

Cover to Cover was originally released by the Press of the Nova Scotia College of Art and Design in 1975. It was part of a now-legendary series of publications, overseen by Kasper König and later Benjamin H.D. Buchloh, that included titles by Michael Asher, Dara Birnbaum, Jenny Holzer, Donald Judd, Claes Oldenburg, Martha Rosler, and Yvonne Rainer, among others. Snow departed from the format of many of the press’ projects, however, producing not a collection of writings, but rather a book that constitutes an artwork in itself. [publisher's note] 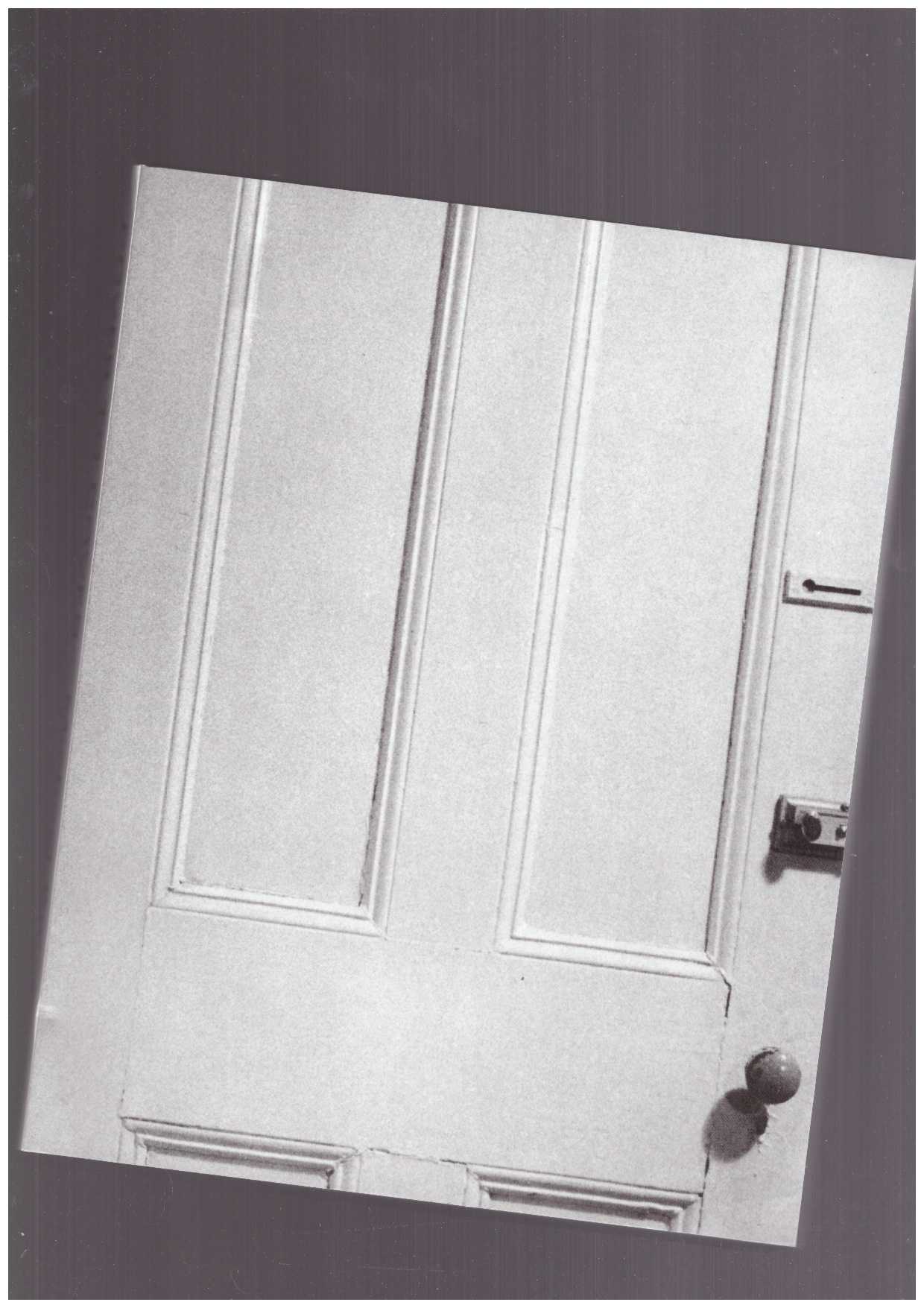