“There are advantages and disadvantages to living a very long time, as I have. One of the advantages is that you can’t help having a long view. You’ve seen it come and seen it go. Something that’s being announced as the absolute only way to write, you recognize as a fashion, a fad, trendy—the way to write right now if you want to sell right now to a right now editor. But there’s also the long run to consider. Nothing’s deader than last year’s trend.”

In these Conversations on Writing—that were conducted the year before Le Guin passed away—“America’s greatest writer of science fiction” discusses craft and philosophy, in her fiction, nonfiction, and poetry. The interviews are accompanied by short excerpts of Le Guin’s writings and of texts by other authors she was particularly attached to. 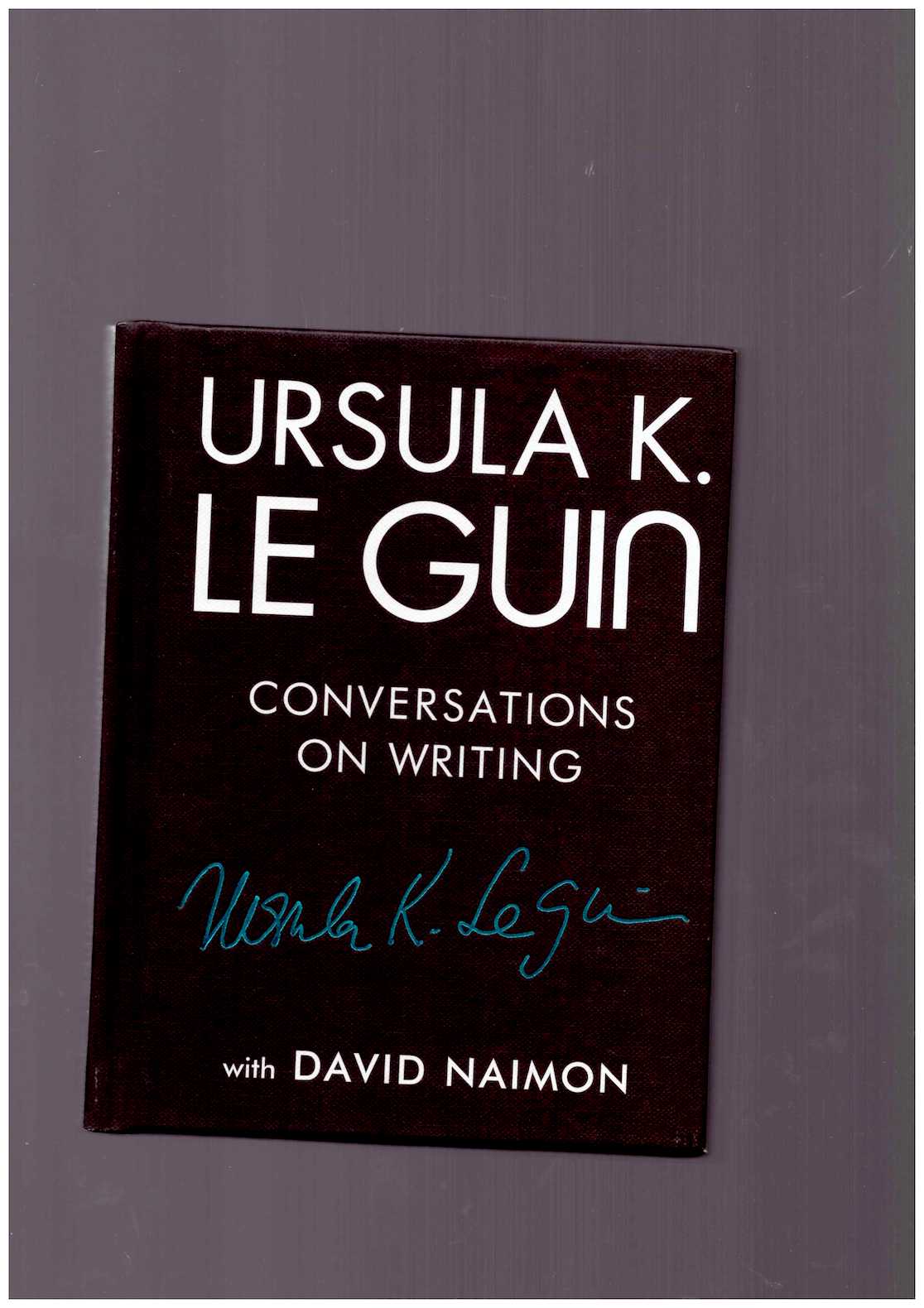