This research project and guide consists of a collection of 76 photographs of buildings, public places, and other sites in New York City which are connected to the history of the Communist Party in the United States. Among these are places which at different times housed the party headquarters, the residences of prominent American communists, locations where strikes and demonstrations organised by communists took place, and courthouses where communist party leaders were tried. Captions explain the significance of each site, while maps of neighbourhoods locate the buildings within the city. Author Yevgeniy Fiks is a multidisciplinary, post-Soviet conceptual artist. [publisher's note] 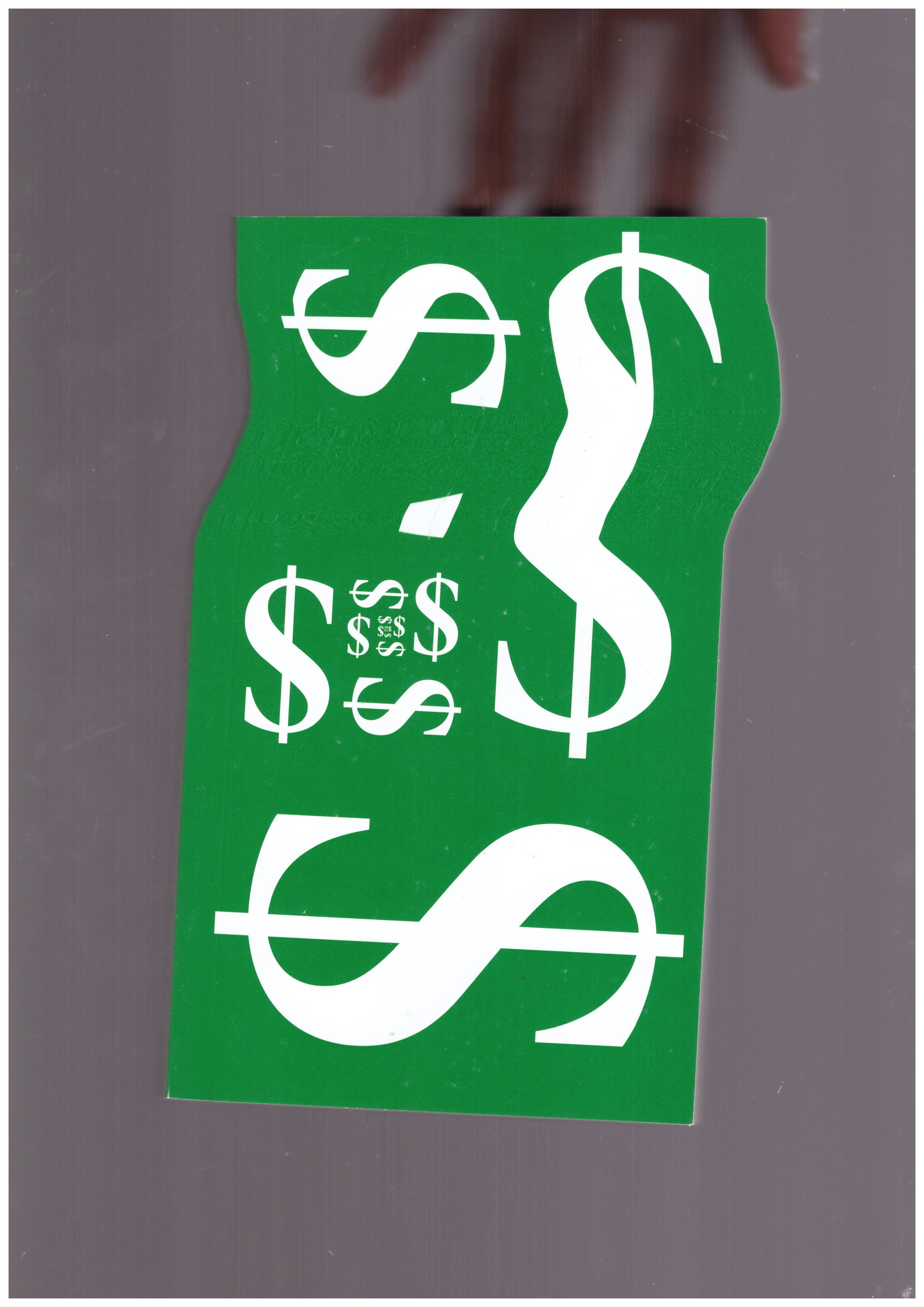