Emily Noyes Vanderpoel (1842-1939) was an artist, collector, scholar, and historian working at the dawn of the 20th century. Her first and most prominent work, Color Problems: A Practical Manual for the Lay Student of Color, first published in 1901, provides a comprehensive overview of the main ideas of color theory at the time, as well as her wildly original approaches to color analysis and interaction. Through a 21st century lens, she appears to stumble upon midcentury design and minimalism decades prior to those movements. Presenting her work as a painting manual under the guise and genre of flower painting and the decorative arts-- subjects considered "appropriate" for a woman of her time--she was able to present a thoroughly studied, yet uniquely poetic, approach to color theory that was later taken up and popularized by men and became ubiquitous in contemporary art departments. Her remarkable inventiveness shines in a series of gridded squares, each 10 x 10, that analyze the proportions of color derived from actual objects: Assyrian tiles, Persian rugs, an Egyptian mummy case, and even a teacup and saucer. Vanderpoel had a deep knowledge of ceramics and analyzed many pieces from her personal collection. She leaves her process relatively mysterious but what is clear, as historian and science blogger John Ptak notes, is that Vanderpoel "sought not so much to analyze the components of color itself, but rather to quantify the overall interpretative effect of color on the imagination." [publisher's note] 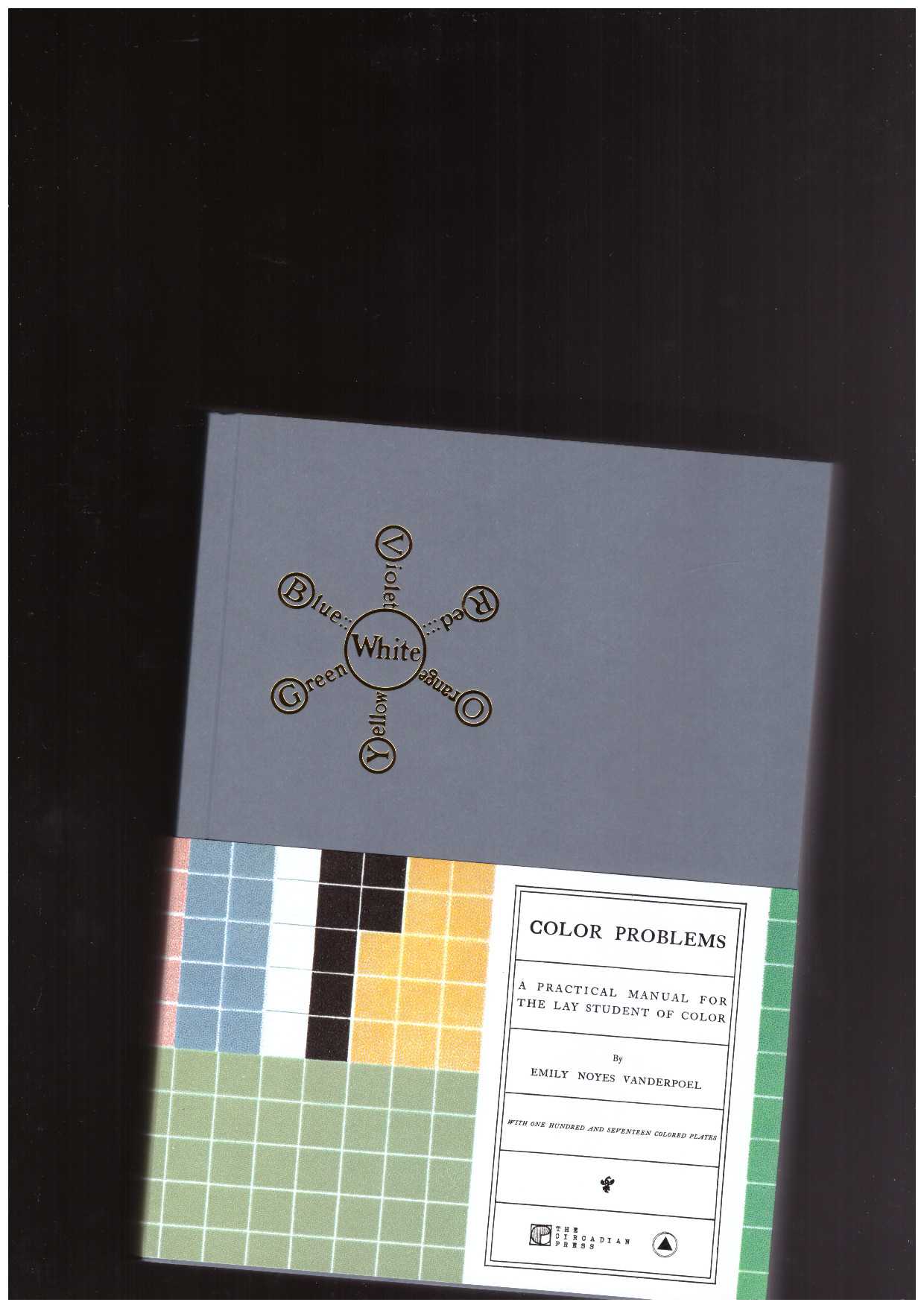