Richard Nixon and Nikita Khrushchev's famous “kitchen debate” in 1958 involved more than the virtues of American appliances. Both Nixon and Khrushchev recognized the political symbolism of the modern kitchen; the kind of technological innovation represented in this everyday context spoke to the political system that produced it. The kitchen connects the “big” politics of politicians and statesmen to the “small” politics of users and interest groups. Cold War Kitchen looks at the kitchen as material object and symbol, considering the politics and the practices of one of the most famous technological icons of the twentieth century. Defining the kitchen as a complex technological artifact as important as computers, cars, and nuclear missiles, the book examines the ways in which a range of social actors in Europe shaped the kitchen as both ideological construct and material practice. These actors—from manufacturers and modernist architects to housing reformers and feminists—constructed and domesticated the technological innovations of the postwar kitchen. The home became a “mediation junction” in which women users and others felt free to advise producers from the consumer's point of view. In essays illustrated by striking period photographs, the contributors to Cold War Kitchen consider such topics as Soviet consumers' ambivalent responses to the American dream kitchen argued over by Nixon and Khrushchev; the Frankfurter Küche, a European modernist kitchen of the interwar period (and its export to Turkey when its designer fled the Nazis); and the British state-subsidized kitchen design so innovative that it was mistaken for a luxury American product. The concluding essays challenge the received wisdom of past interpretations of the kitchen debate. 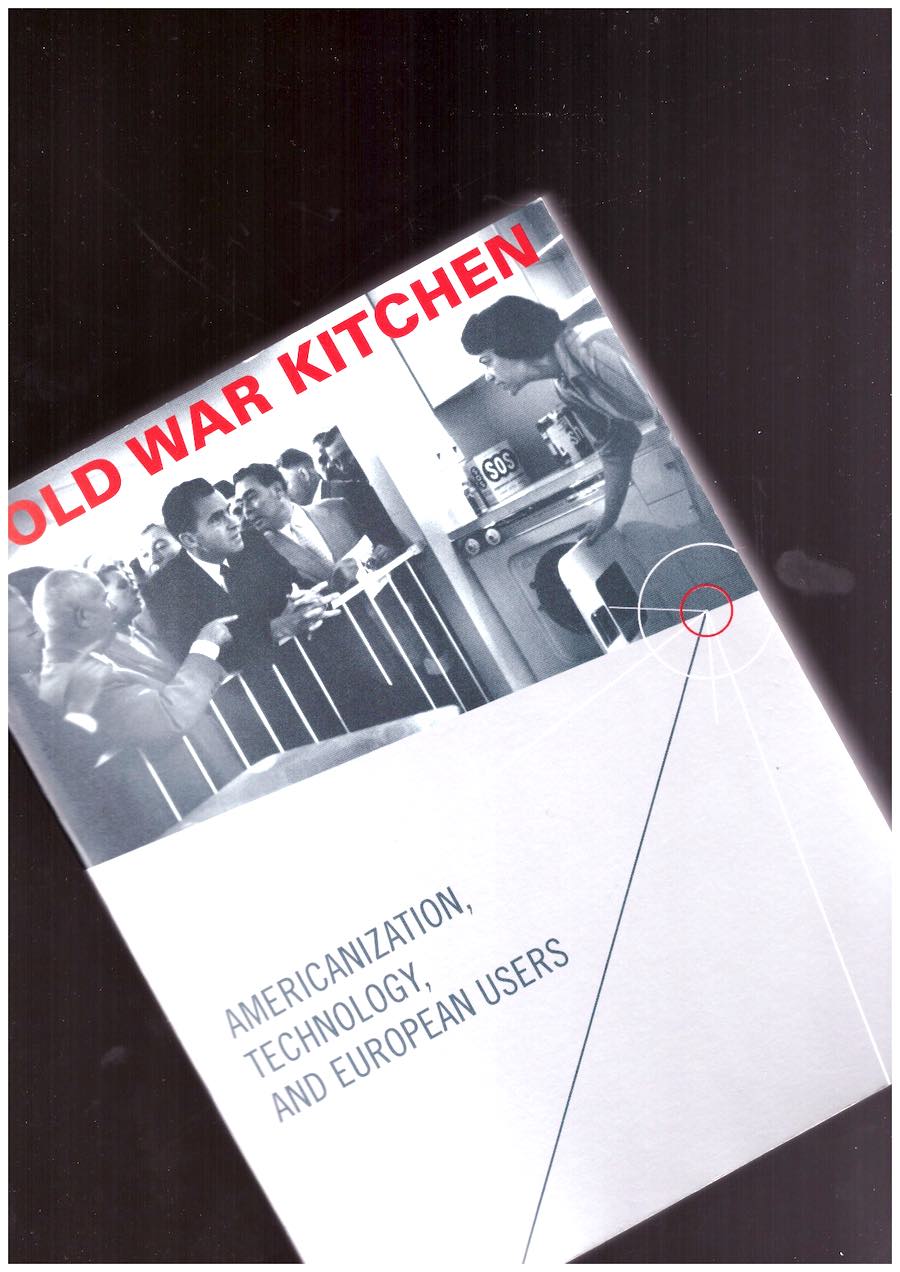