Castle Faggot is Derek McCormack's darkest and most delicious book yet, a satire of sugary cereals and Saturday morning cartoons set in an amusement park more deranged than anything Disney dreamed up. At the heart of the park is Faggotland, a playland for gay men, and Castle Faggot, the darkest dark ride in the world. Home to a cartoon Dracula called Count Choc-o-log, the castle is decorated with the corpses of gays—some were killed, some killed themselves, all ended up as décor.

The book includes a map of Faggotland, a photobook of the castle, the instructions for a castle-shaped dollhouse, and the novelization of a TV puppet show about Count Choc-o-log and his friends—reminiscent of the classic stop-motion special Rudolph the Red-Nosed Reindeer, but even gayer and more grotesque. As scatological as Sade but with a Hanna-Barbera vibe, Castle Faggot transmutes McCormack's love of the lurid and the childlike, of funhouses and sickhouses, into something furiously funny: as Edmund White says, “the mystery of objects, the lyricism of neglected lives, the menace and nostalgia of the past—these are all ingredients in this weird and beautiful parallel universe.” [publisher's note] 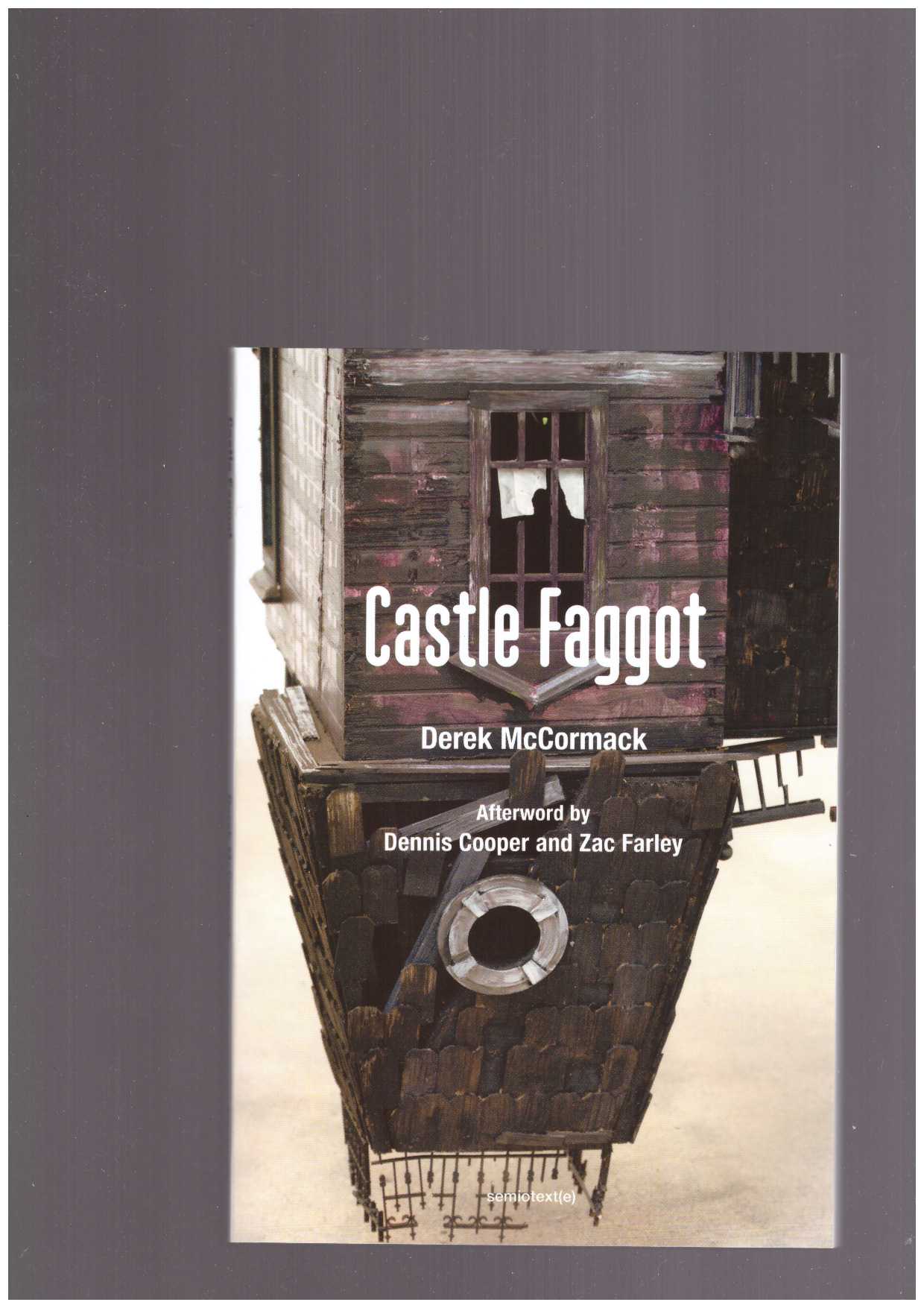