First published in 1994, Camino Road is artist Renée Green’s debut novel—a short, ruminative work infused with semantic ambiguity and the dreamy poetry of the quotidian. Republished here in a facsimile edition, the book ostensibly traces its protagonist Lyn’s journeys to Mexico and her return to attend art school in 1980s New York, but what emerges is more an intertextual assemblage of the moments between drives, dreams, and consciousness. Lyn does her Spanish homework and makes note to read Anna Kavan and Cortázar; she watches Fellini; she dreams about the Mediterranean Sea. Much like Green’s multimedia installations encompassing the sonic, spatial, and visual, Camino Road is richly layered—part intellectual genealogy, part fictional personal memory, and part cultural criticism.

Green has described the book as a “self-conscious homage to or parody of the ‘road novel,’ ‘bohemia,’ and artist-rebels.” “I’d been thinking about the beat generation, figures like Jack Kerouac, Burroughs, etc.—the mythic construction of the artist personality as rebel and how females, and myself in particular, entered into that,” she said. “These ‘beat’ sources seemed to form a typical American introduction to the idea of bohemia and of being an artist.”

Originally created as part of Green’s contribution for the group exhibition “Cocido y crudo/The Cooked and the Raw” at the Museo Nacional Centro de Arte Reina Sofía, Madrid, the text is written in both English and Spanish, and accompanied by an appendix of photographs and ephemera tracing Madrid’s La Movida, a Spanish countercultural moment from the 1980s. The book was published through Green’s production company, Free Agent Media (FAM), which since 1994 has been circulating and exhibiting media, printed matter, and time-based projects.

A unique treatise on the circuits of exchange in gender, politics, and art, Camino Road can also be read as a variation on the classic Bildungsroman genre. “I don’t feel developed in any area,” thinks Lyn at one point. “It’s very difficult being young and incomplete.” Importantly, she also muses, “I want to be swallowed by another language.”[publisher's note] 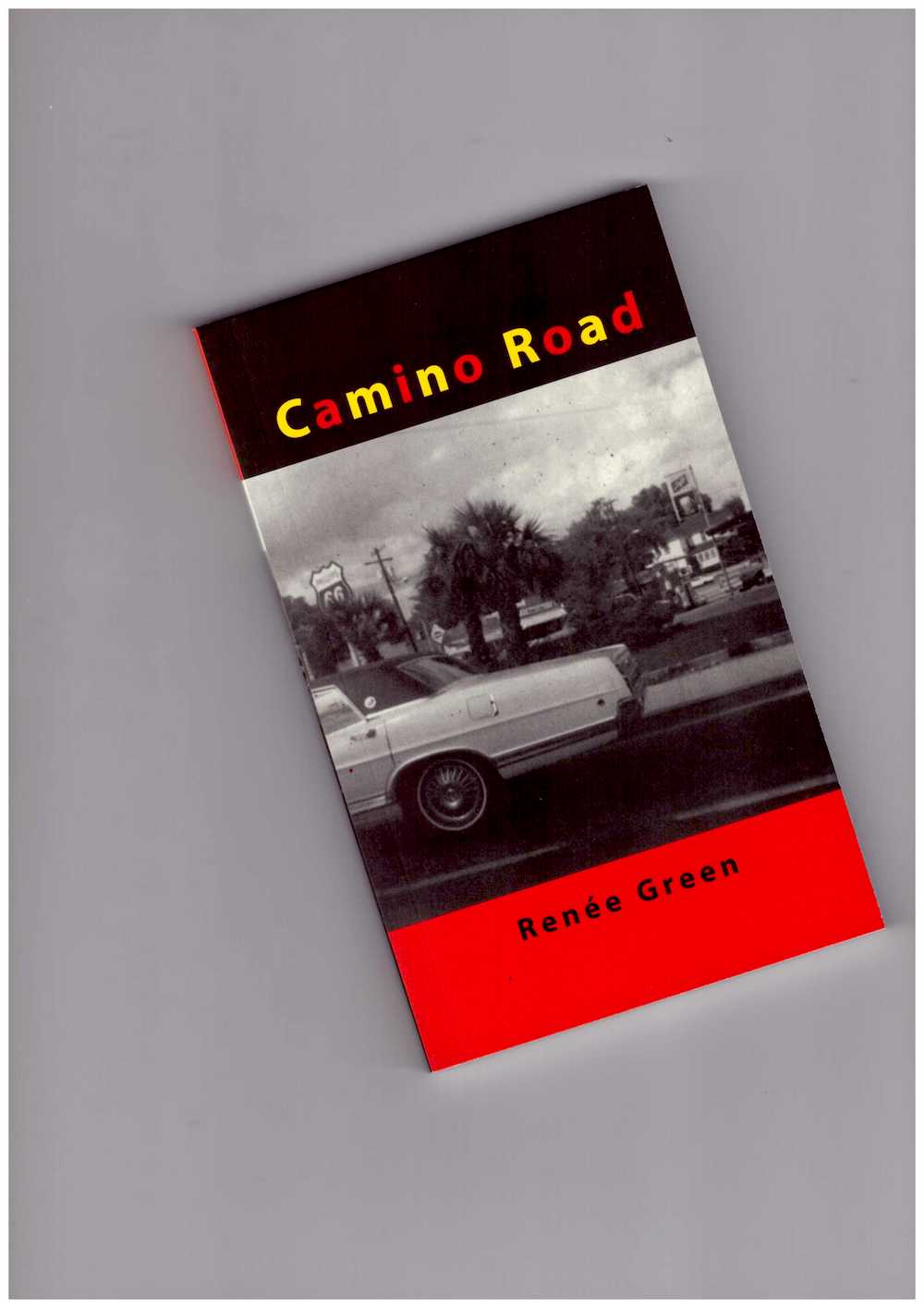