Criticism has fallen into crisis, and today’s critical practice mistrusts its own tools—a development that also applies to critique in architecture. For a major part of the twentieth century, critique played an important part in what was considered “modern” architecture. The canon of modern architecture considered itself dedicated to both progress and social critique. As an antithesis to this, the 1960s introduced a rereading of modern architecture from the perspective of new social movements and Marxism, concluding that a building practice cannot be critical, owing to its interdependent relationship with power and business. With the recent economic crisis hitting the building and property sector, and research defining new architectural practices, we are witnessing a renewed interest in critique, informed by postcolonial and feminist positions. Far from being dead, critique turns out to be indispensable, as is argued in the essays contained in this book. [publisher's note] 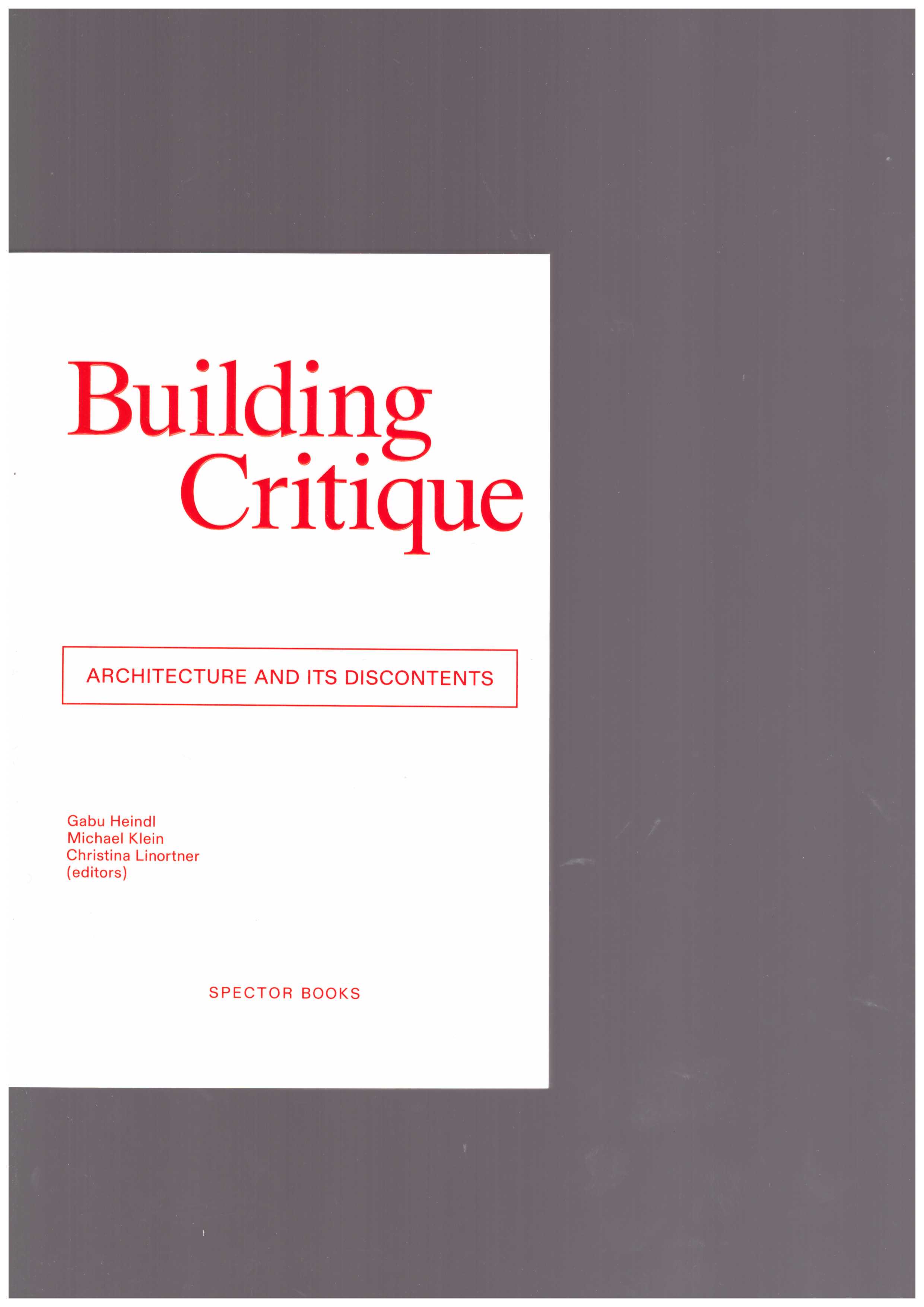