The third issue of Blank Forms’ journal focuses on the work of pioneering Danish composer and artist Henning Christiansen (1932–2008).

Perhaps best known for his collaborations and artistic affinities with notable artists such as Joseph Beuys and Fluxus members like Nam June Paik and Dick Higgins, Christiansen, who worked primarily on the remote Danish island of Møn, moved beyond his Fluxus-oriented roots to create a vast, often ineffable body of work that spanned music, performance, film, and visual art over the course of a fifty-year career. Yet Christiansen's work has remained under the radar, even in the ten years following his death: only a few of his recordings were available until recently, and his prolific compositional and visual outputs have rarely been performed or exhibited. 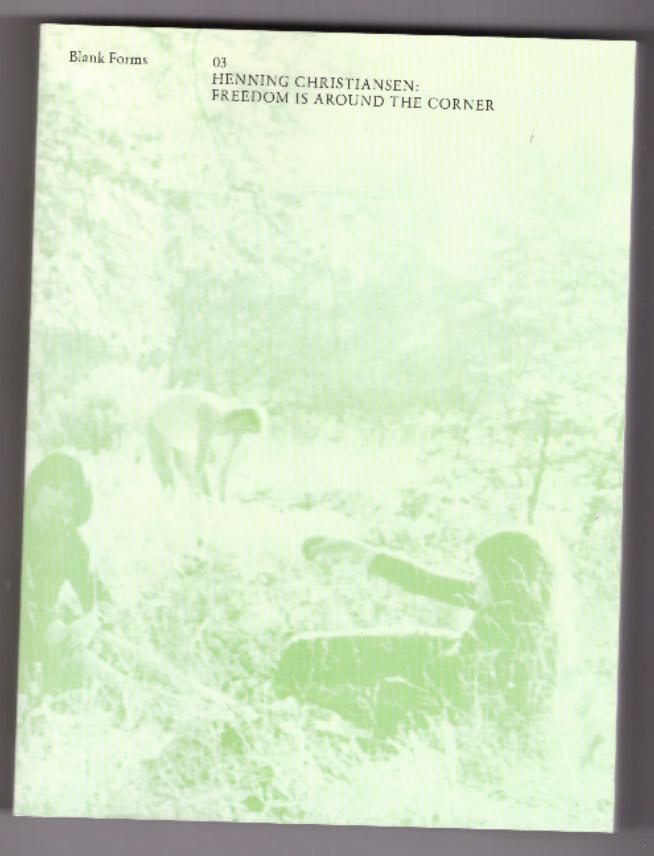