FEDERICI, Silvia
Beyond the Periphery of the Skin

More than ever, “the body” is today at the center of radical and institutional politics. Feminist, antiracist, trans, ecological movements—all look at the body in its manifold manifestations as a ground of confrontation with the state and a vehicle for transformative social practices. Concurrently, the body has become a signifier for the reproduction crisis the neoliberal turn in capitalist development has generated and for the international surge in institutional repression and public violence. In Beyond the Periphery of the Skin. Rethinking, Remaking, and Reclaiming the Body in Contemporary Capitalism, lifelong activist and best-selling author Silvia Federici examines these complex processes, placing them in the context of the history of the capitalist transformation of the body into a work-machine, expanding on one of the main subjects of her first book, Caliban and the Witch.

Building on three groundbreaking lectures that she delivered in San Francisco in 2015, Federici surveys the new paradigms that today govern how the body is conceived in the collective radical imagination, as well as the new disciplinary regimes state and capital are deploying in response to mounting revolt against the daily attacks on our everyday reproduction. In this process she confronts some of the most important questions for contemporary radical political projects. What does “the body” mean, today, as a category of social/political action? What are the processes by which it is constituted? How do we dismantle the tools by which our bodies have been “enclosed” and collectively reclaim our capacity to govern them? [publisher’s note] 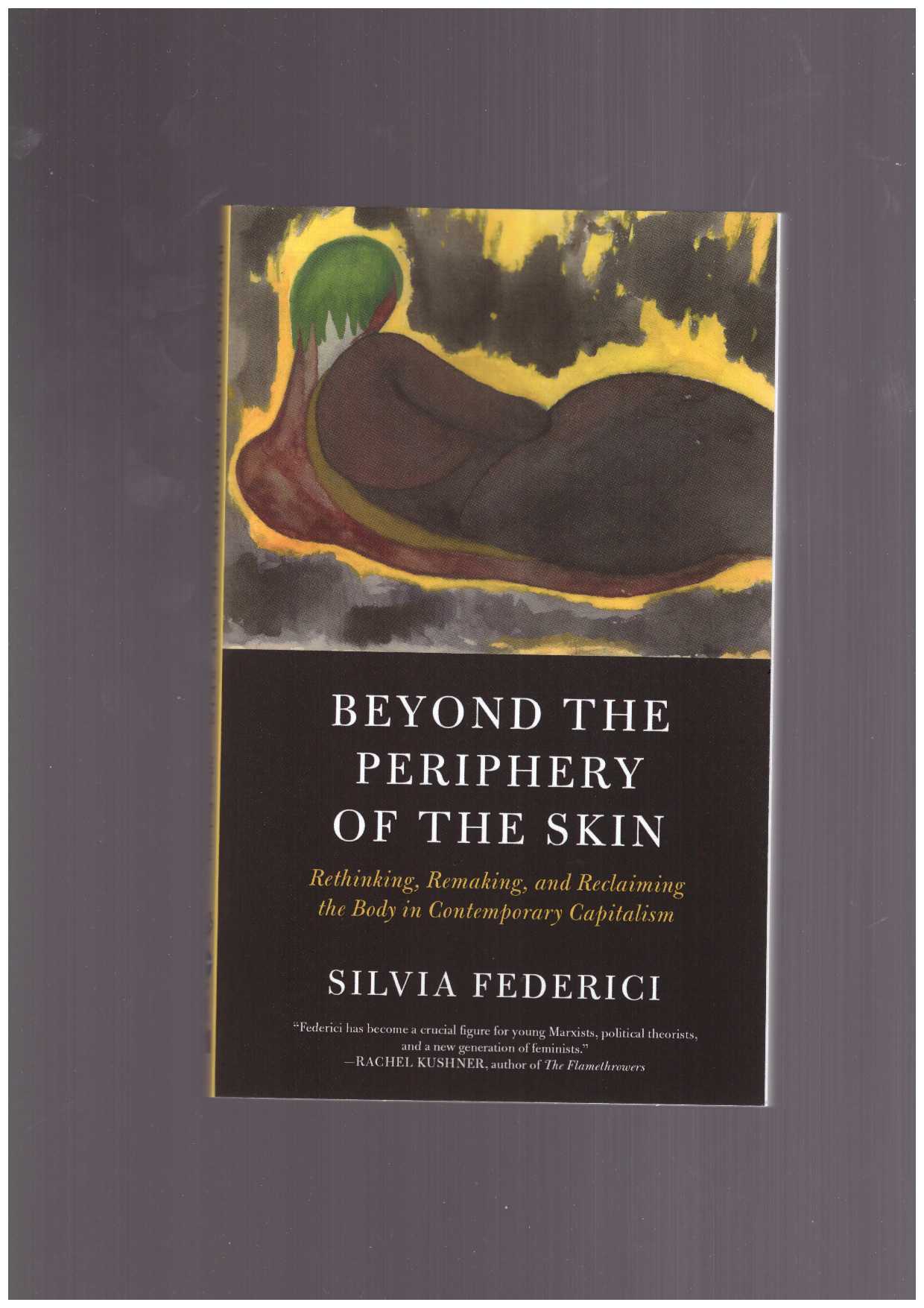