JOSEPH, Branden W.
Beyond the Dream Syndicate. Tony Conrad and the Arts after Cage

Tony Conrad has significantly influenced cultural developments from minimalism to underground film, “concept art,” postmodern appropriation, and the most sophisticated rock and roll. Creator of the “structural” film, The Flicker, collaborator on Jack Smith’s Flaming Creatures and Normal Love, follower of Henry Flynt’s radical anti-art, member of the Theatre of Eternal Music and the first incarnation of The Velvet Underground, and early associate of Mike Kelley, Tony Oursler, and Cindy Sherman, Conrad has eluded canonic histories. Yet Beyond the Dream Syndicate does not claim Conrad as a major but under-recognized figure. Neither monograph nor social history, the book takes Conrad’s collaborative interactions as a guiding thread by which to investigate the contiguous networks and discursive interconnections in 1960s art. Such an approach simultaneously illuminates and estranges current understandings of the period, redrawing the map across medium and stylistic boundaries to reveal a constitutive hybridization at the base of the decade’s artistic development. This exploration of Conrad and his milieu goes beyond the presentation of a relatively overlooked oeuvre to chart multiple, contestatory regimes of power simultaneously in play during the pivotal moment of the 1960s. From the sovereign authority invoked by Young’s music, to the “paranoiac” politics of Flynt, to the immanent control modeled by Conrad’s films, each avant-garde project examined reveals an investment within a particular structure of power and resistance, providing a glimpse into the diversity of the artistic and political stakes that continue to define our time. [publisher’s note] 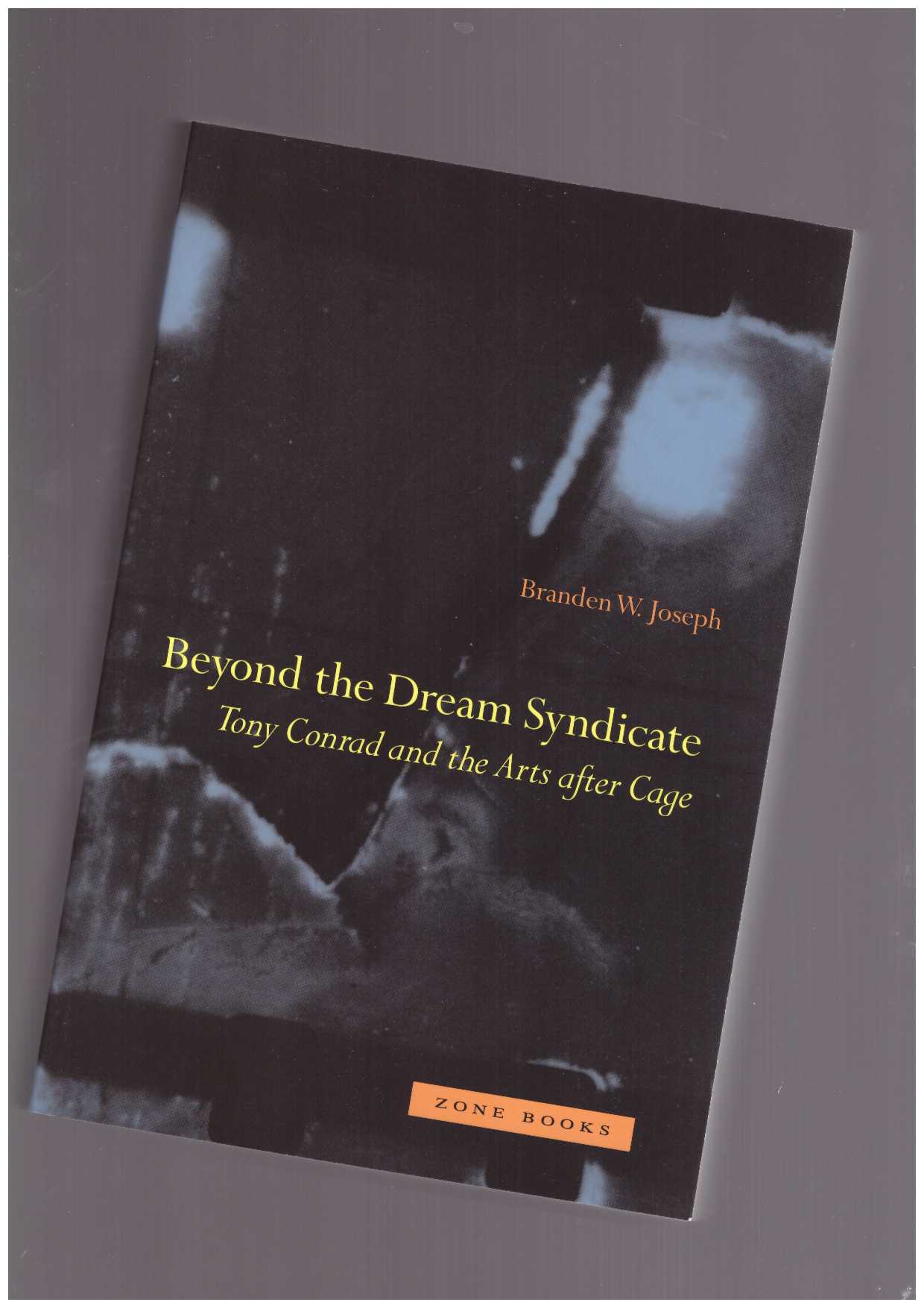