“My decision to base my work in cultural theory, rather than traditional aesthetics, has resulted in work whose precise ‘location’ is uncertain, ‘between’: between gallery and book; between ‘visual art’ and ‘theory’; between image and narrative – ‘work’ providing work between reader and text.”
—Victor Burgin

First published in 1986 and long out of print, Between charts Burgin’s passage from early conceptual art, via appropriationist works and critiques of mass media imagery to a series of photo-texts informed by psychoanalysis, semiotics, cinema studies and feminism.

Interweaving Burgin’s visual work with fragments from interviews, talks and letters, Between offers insights into the relation of ‘theory’ to ‘practice’ in a form of art which has undermined the basis of this distinction. This facsimile makes Burgin’s historic and groundbreaking book available for the first time in over three decades. [publisher’s note] 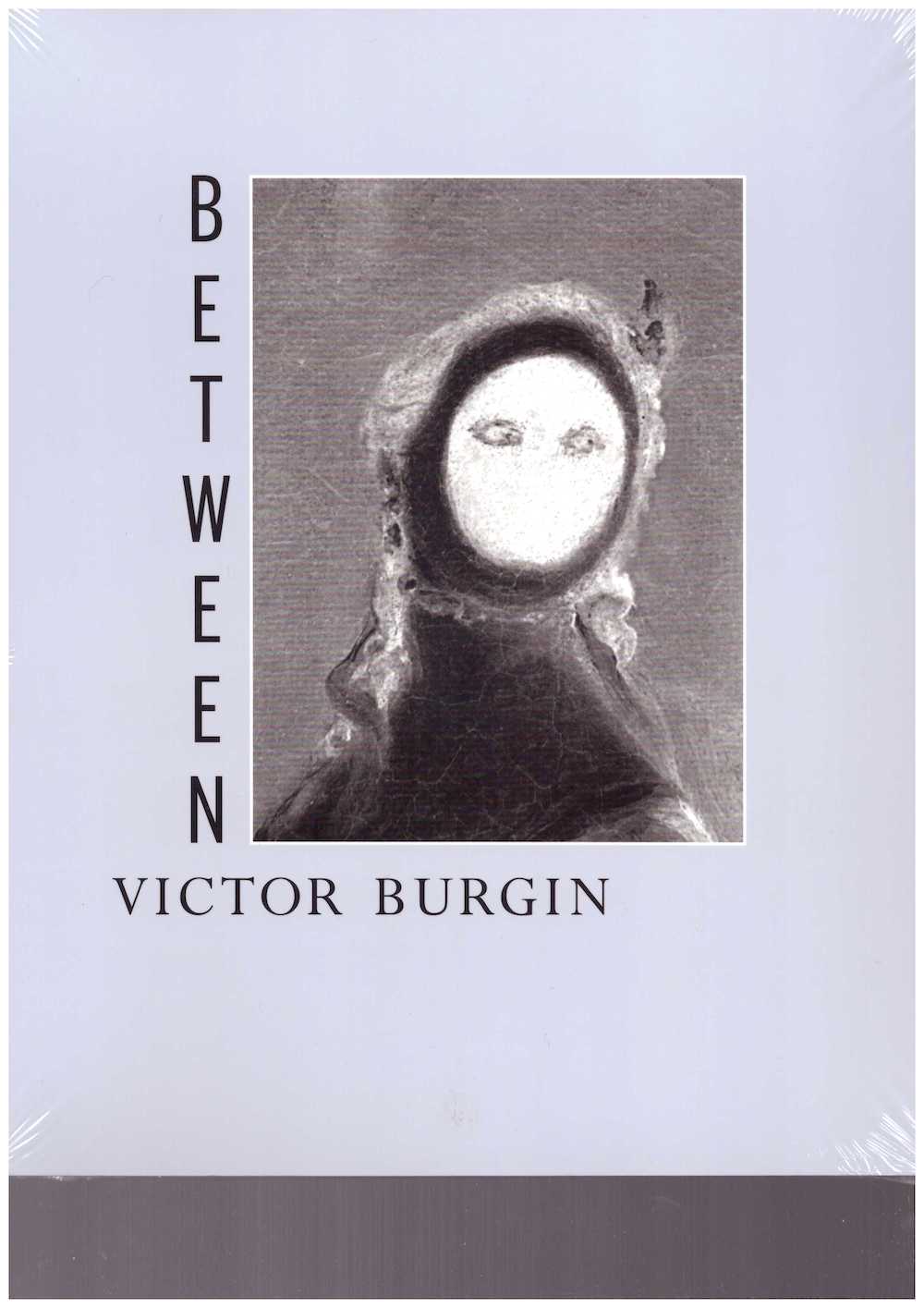