Tompkins is best known for her large-format Fuck Paintings, a series launched in 1969 depicting close-up sex, the source images of which are taken from pornographic magazines. The series is famous for having been censored many times. In this and other series, such as the Cunt Paintings and Pussy Paintings, Tompkins uses a cold and restricted palette of black, white and gray for the pornographic images that she appropriates. Stylistically close to photorealism, the images are cropped and produced with an airbrush on pastel backgrounds. Sometimes the artist covers up the image with misogynistic texts. Although her paintings were rarely shown, due to their explicit content, Tompkins has influenced a younger generation. She has not ceased to question persistently since the 1970s what determines the codes of representation of female bodies. [publisher's note] 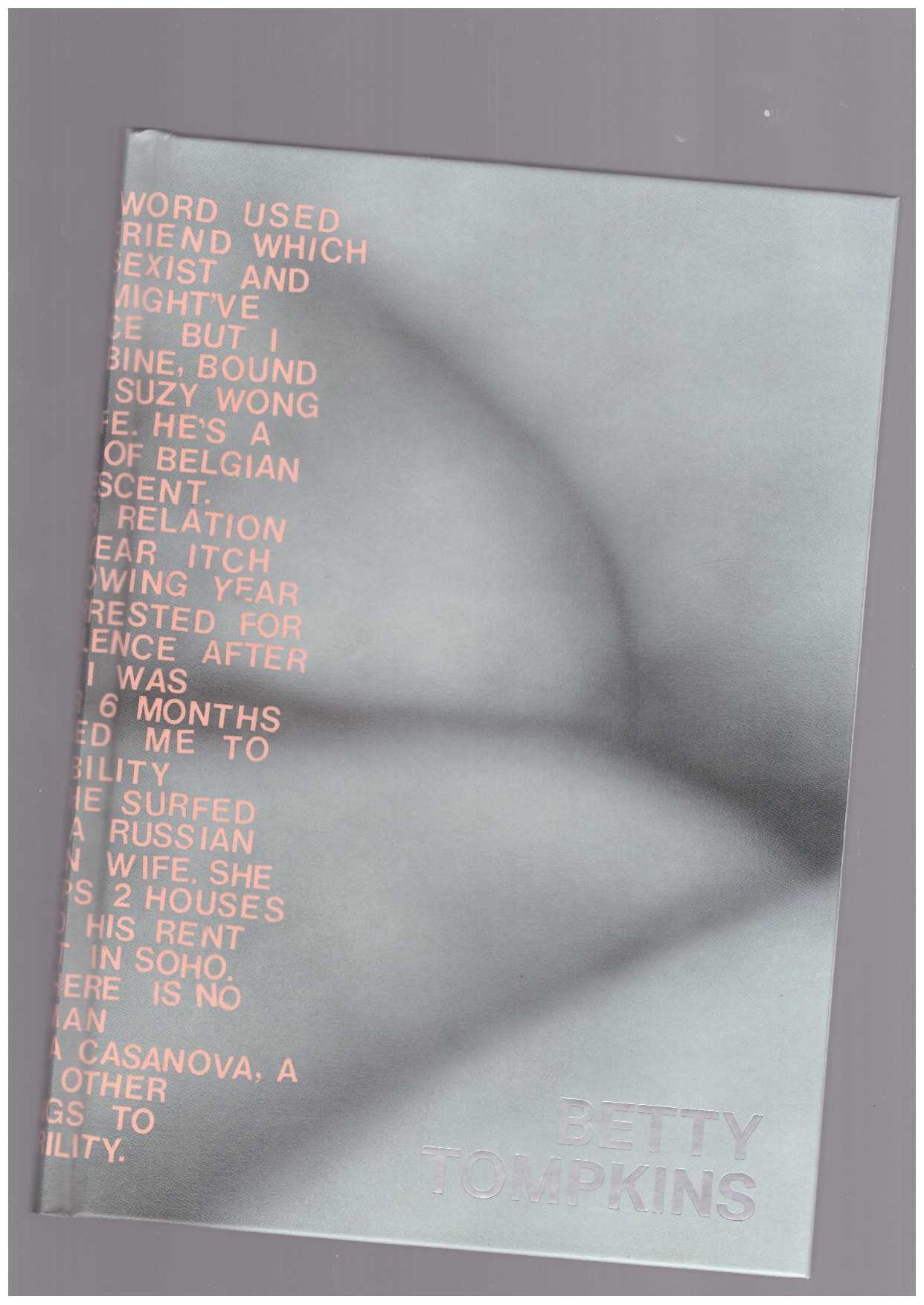