First monograph on the work of Bernadette Corporation, the book extends from their retrospective exhibition of the same name held at Artists Space in 2012.

The book is structured chronologically, loosely following the year-by-year timeline of the group's history that also formed the backbone of their Artists Space exhibition. The publication gathers a vast array of visual and textual material. It includes the Bernadette Corporation's operations within the realm of fashion; their interventions into the magazine culture of the 1990s, as well as the group's own short-lived periodical, Made in USA; the fragmented output of Pedestrian Cinema during the group's Berlin years; and the fusion of poetics, branding and meta-commentary within their gallery shows of the 2000s. [publisher's note] 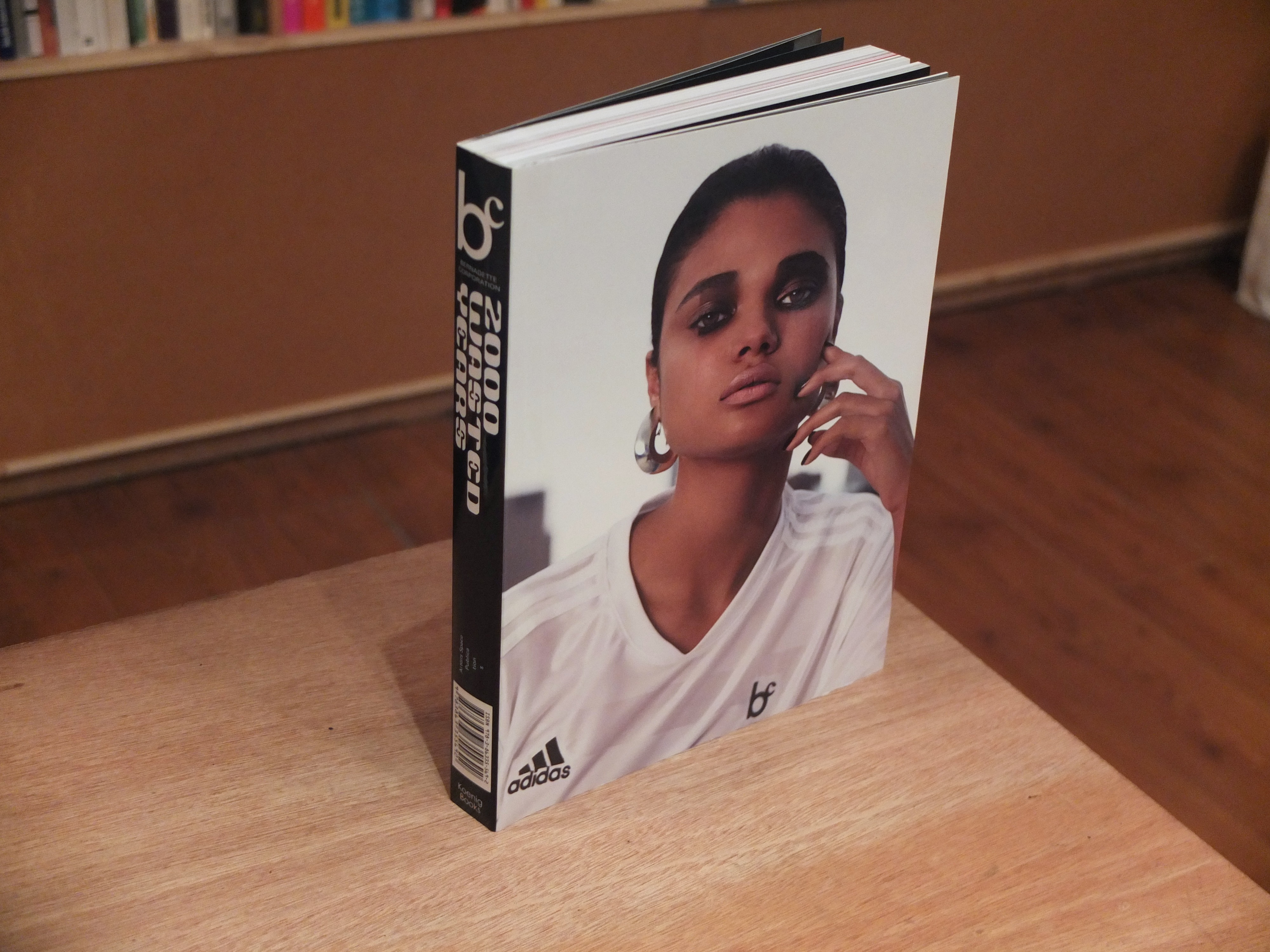 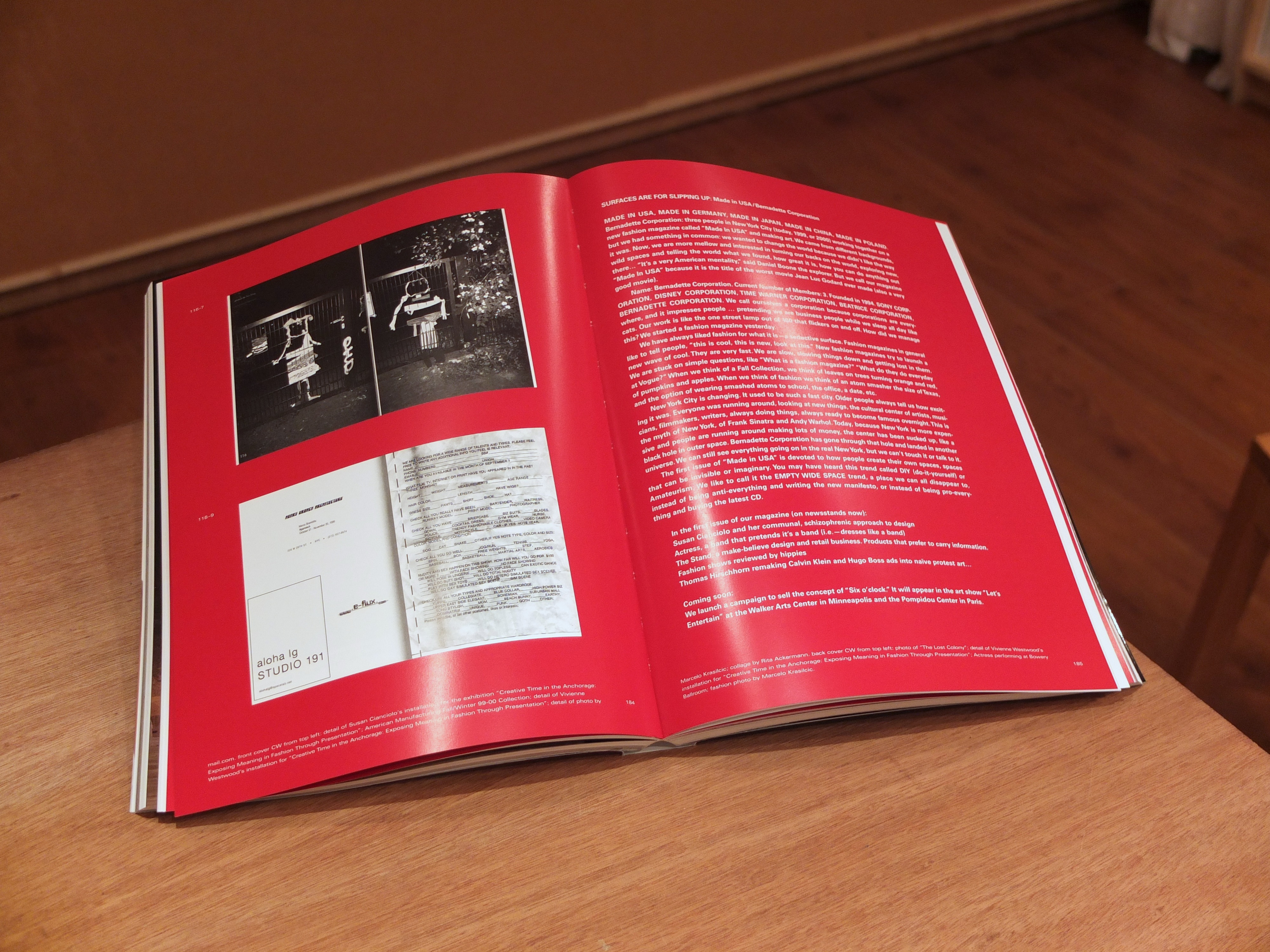