Before Pictures tells the story of Crimp’s life as a young gay man and art critic in New York City during the late 1960s through the turbulent 1970s. Crimp participated in all of what made the city so stimulating in that vibrant decade. The details of his professional and personal life are interwoven with this the particularly rich history of New York City at that time, producing a vivid portrait of both the critic and his adopted city. The book begins with his escape from his hometown in Idaho, and we quickly find Crimp writing criticism for ArtNews while working at the Guggenheim—where, as a young curatorial assistant, he was one of the few to see Daniel Buren’s Peinture-Sculpture before it was removed amid cries of institutional censorship. We also travel to the Chelsea Hotel (where Crimp helped the down-on-his-luck couturier Charles James organize his papers) through to his days as a cinephile and balletomane to the founding of the art journal October, where he remained a central figure for many years. As he was developing his reputation as a critic, he was also partaking of the New York night life, from drugs and late nights alongside the Warhol crowd at the Max’s Kansas City to discos, roller-skating, and casual sex with famous (and not-so-famous) men. As AIDS began to ravage the closely linked art and gay communities, Crimp eventually turned his attention to activism dedicated to rethinking AIDS. [publisher's note] 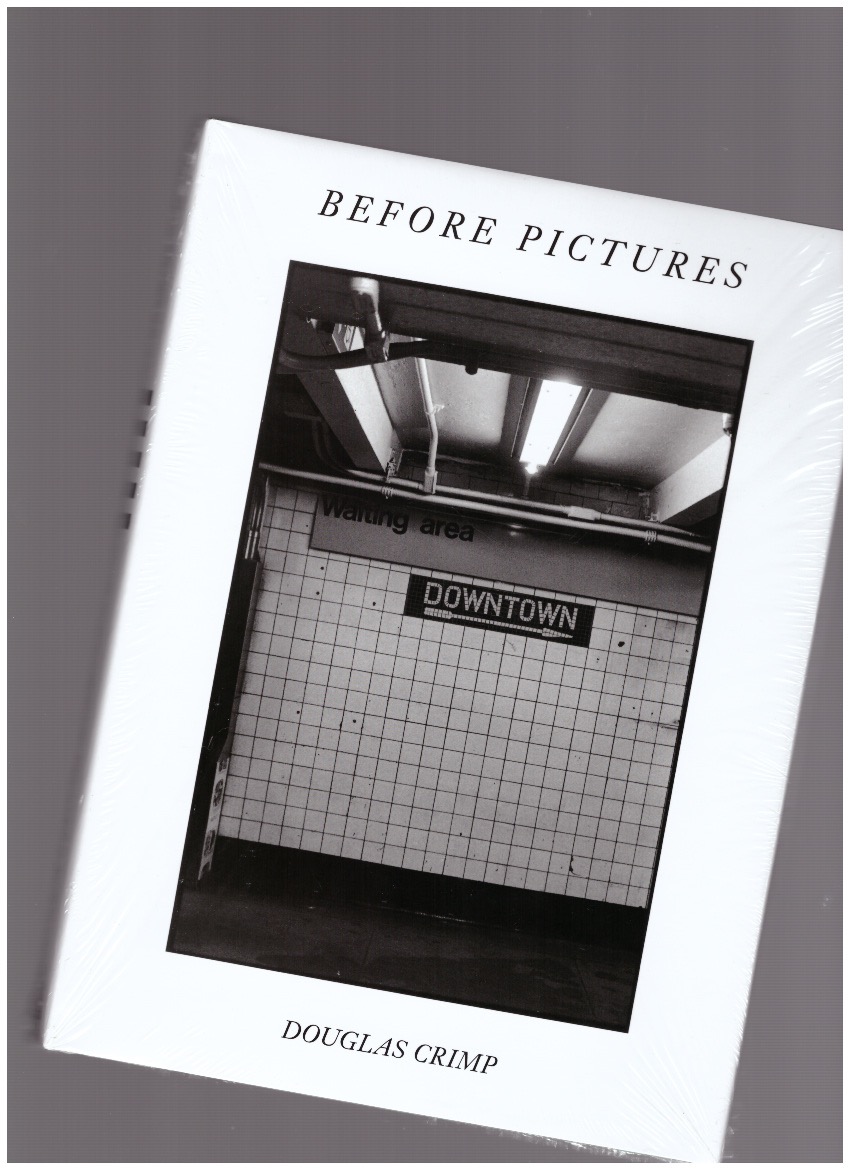