Composed in recorded form over a period of five years, Automatic Writing is the result of Robert Ashley's fascination with involuntary speech. He has recorded and analyzed the repeated lines of his own mantra and extracted four musical characters. The result is quiet, mysterious, melancholy and an early form of ambient music.

Purposeful Lady Slow Afternoon, and She Was a Visitor are excerpts from an opera entitled That Morning Thing that was composed in 1966Ð67, as a result of Ashley's impulse to express something about the suicides of three friends, in particular the intellectual problem of the idea of suicide. The opera takes the form of an alternation of scenes of rationalizations (or explanations) and scenes of descriptions.

Purposeful Lady Slow Afternoon is a woman's description of a sexual experience. It is Ashley's attempt "to demonstrate the dichotomy between the rational-whatever can be explained in words-and its opposite-which is not irrational or a-rational, but which cannot be explained in words." The lead voice, the processed back-up chorus, the recurring bell tone, and the pervading tape hiss, create an unsettling mood.

She Was a Visitor is another form of description, it is intended to be understood as a form of rumor. The chorus is divided into groups, each headed by a leader. A lone speaker repeats the title sentence throughout the entire performance. The separate phonemes of this sentence are picked up freely by the group leaders and are relayed to the group members, who sustain them softly and for the duration of one natural breath. The time lag between the group leaders' phoneme choices and those phonemes being picked up by members of the group produces a staggered, chant-like effect, with the sounds moving outward from the nearest performer to the farthest. 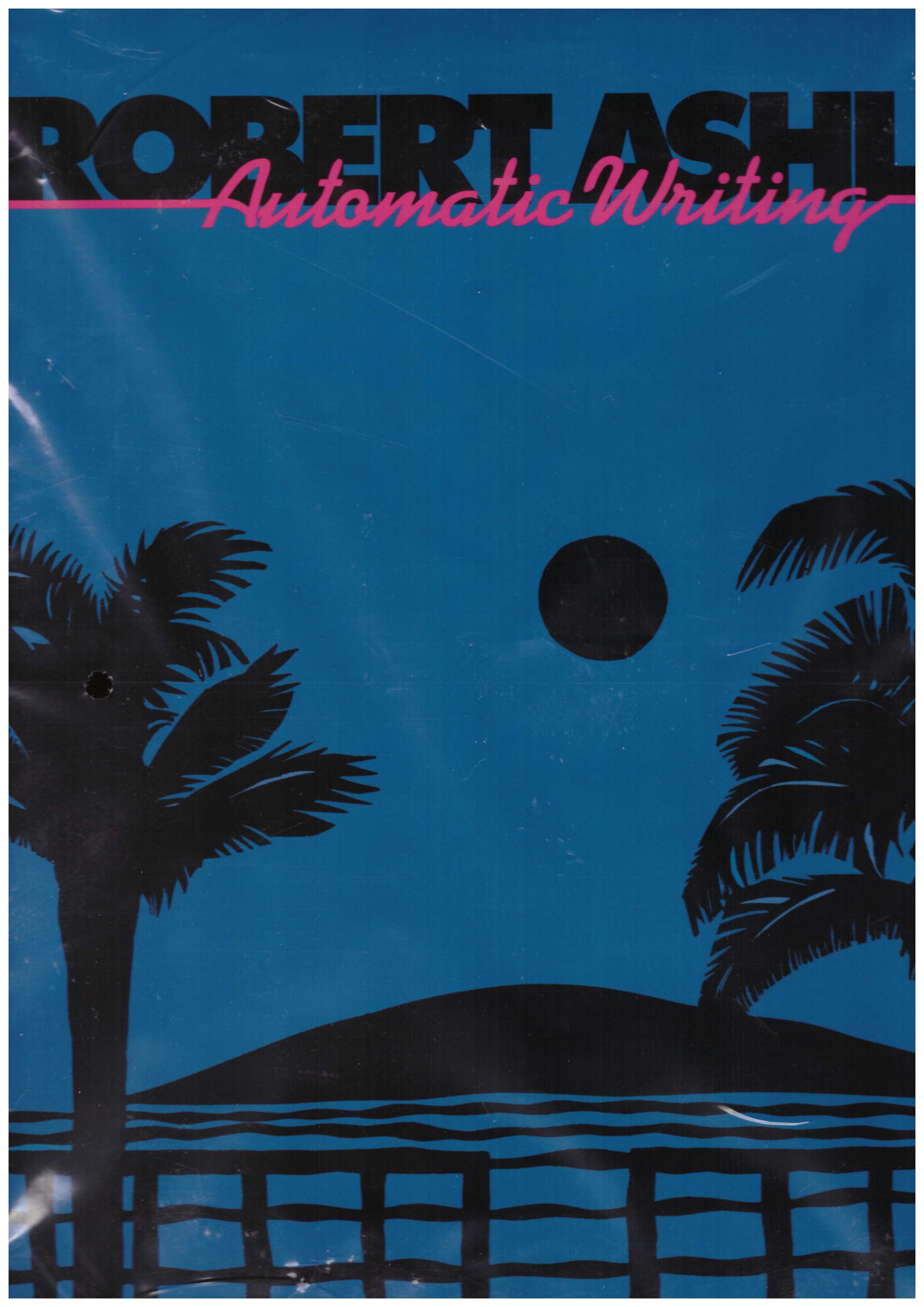