BRAND, Dionne
At the Full and Change of the Moon

In 1824 on the island of Trinidad, Marie Ursule, queen of a secret society of militant slaves called the Sans Peur Regiment, plots a mass suicide”a quietly brazen act of revolt. The end of the Sans Peur is also the beginning of a new world, for Marie Ursule cannot kill her young daughter, Bola, who escapes to live free and bear a dynasty of descendants who spill out across the Caribbean, North America, and Europe. Haunted by a legacy of passion and oppression, the children of Bola pass through two world wars and into the confusion, estrangement, and violence of the late twentieth century. There is Samuel, the soldier who goes to war to defend Mother England and returns with a broken spirit; Cordelia, a woman who has spent her life suppressing the fiery desire that finally catches her, unabated, in her fiftieth year; Priest, the “badjohn” who leaves the islands for a gangster life ranging from Miami to Brooklyn; and Adrian, who ends up a junkie on the streets of Amsterdam. And still in Trinidad there is the second Bola, who lives alone in the family home, wandering among the dead and waiting for the generations of her ancestors to join her. [publisher's note] 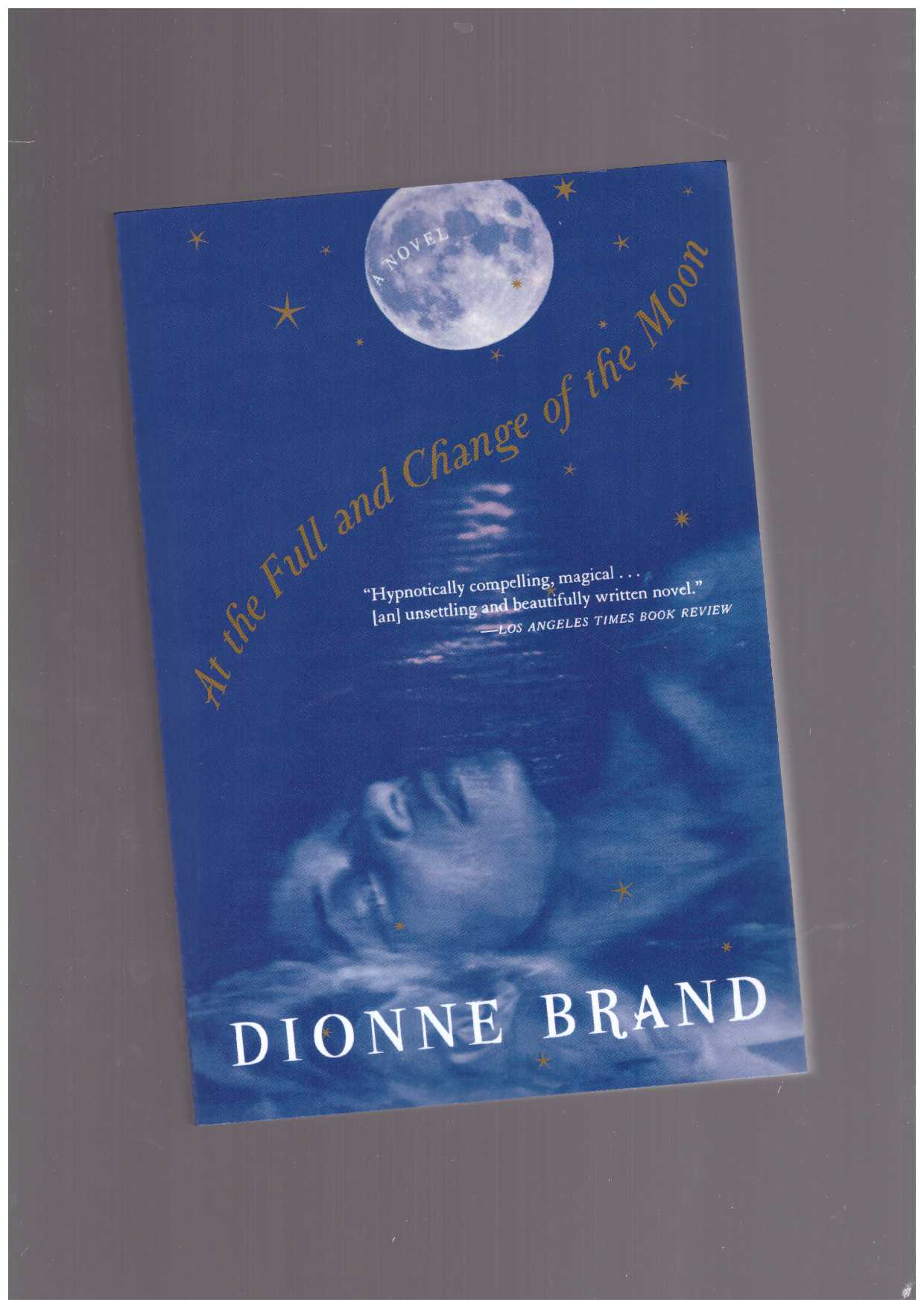