SERNER, Walter
At the blue monkey

Walter Serner’s first story collection, published in German in 1921, brought to narrative form the essential philosophy he espoused in his earlier Dada manifesto/handbook, Last Loosening: A Handbook for the Con Artist and Those Who Wish to Be One—life is a con job and demands the skills of a swindler. With its depiction of a world of appearances in which nothing can be trusted, At the Blue Monkey helped establish the ex-doctor and renounced Dadaist as a literary “Maupaussant of crime.” This first English translation offers thirty-three stories of criminals, con artists, prostitutes, and gadabouts engaged in a variety of forms of financial insolvency, embezzlement, sexual hijinks, long and short cons, and dalliances with venereal diseases and drugs. With a mordant humor that renders the criminal code into something nearly occult, Serner describes a bevy of hoodlums, pimps, and swindlers utilizing a potpourri of European argot to disquieting effect, waging a secret war against anything crossing their paths—especially in affairs of the ultimate confidence scheme, the heart. Told in a baroque, sometimes baffling poetry of underworld slang in an urban world of bars and rent-a-rooms where human animals are either on unsavory display or on the make, these short tales are presented like so many three-card Montes in which the reader may well be the literary mark. 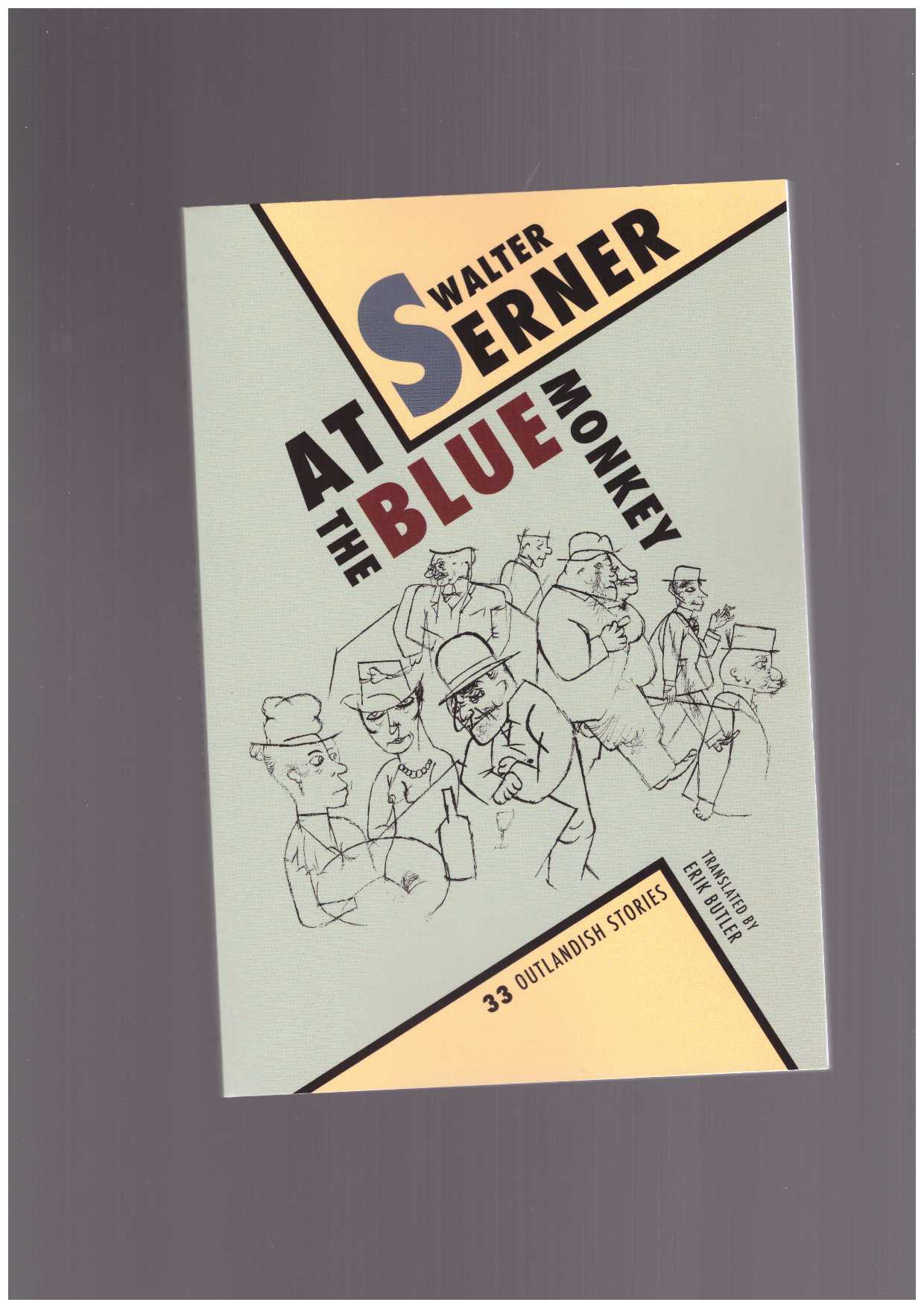