In December 2014, the Issue Project Room venue in New York City offered the first-time duo with the legendary Brooklyn- based guitarist Loren Connors and the rock icon Kim Gordon. From this almost 1 1⁄2 hour set, Gordon and Connors decided to archive their favourite movement on a physical record which is a 12" vinyl now available from the french label Alara.

Through this long improvised session, Kim Gordon and Loren Connors do dialogue and browse between installations of deep soundscapes at the limit of drone, and distorted, abrasive sonic attacks wrapped in reverberated harmonics. In this unprecedented exchange between two legends, the languages are as borrowed from one to the other: Kim Gordon plays on the land of the first inventions of Connors in rumbling / growling "unaccompanying" strings pinch, when Loren Connors envelops the entire hall of distorted harmonics that Gordon would not have denied in her loudest attacks within her solo or group experiences from decades.

Just through the story of each of the protagonists and thanks to the quality of the recording and the mastering that bring the intensity of this meeting to life as if we were physically attending to the show, this album is a unique opportunity to witness the exceptional meeting between two legends of sonic and experimental music. 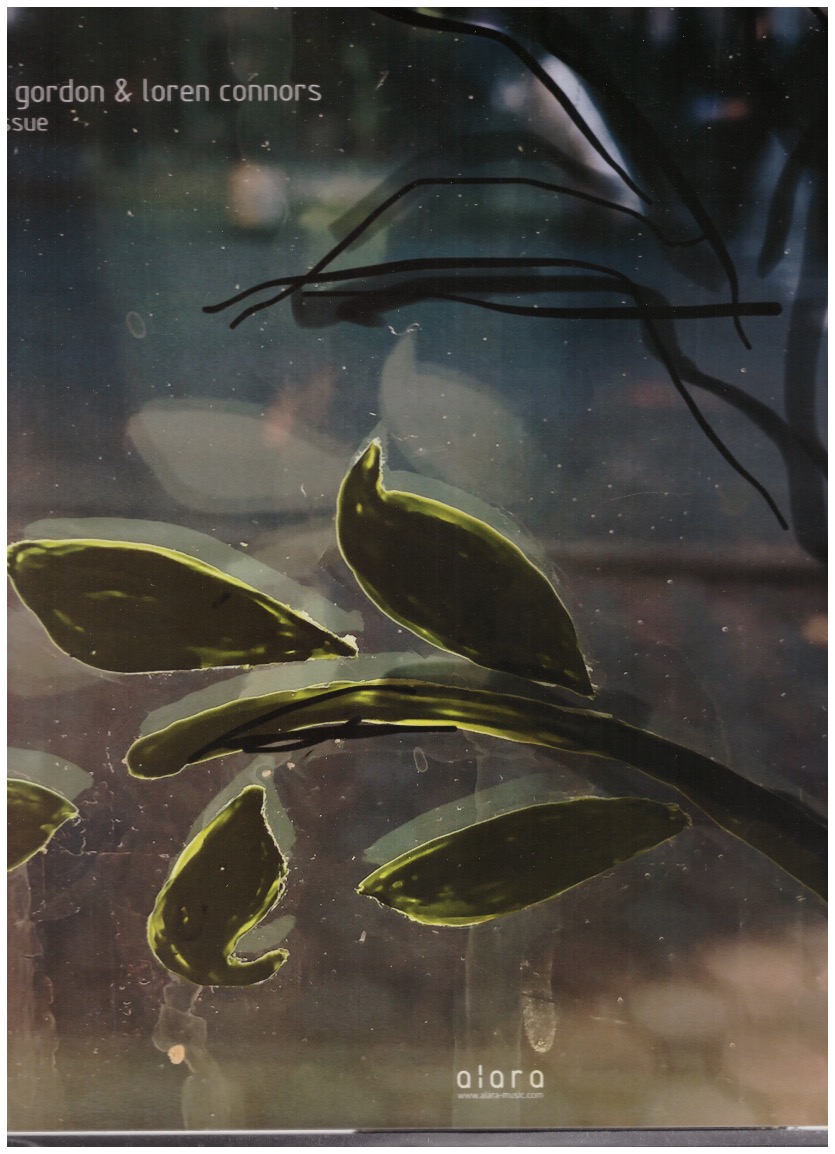