WILMER, Val
As Serious as Your Life. Black Music and the Free Jazz Revolution, 1957-1977

Attempts to define the music as 'Black Music' were defeated by the media who started to use the term to describe music played by Blacks alone. By doing so they altered the original intention, which was to provide a generic description for all music of African-American origin, the race of the exponent being immaterial. As a result, by the mid-1970s the musicians themselves began to question the validity of the description. Milford Graves pointed out how the decision taken by the Nation of Islam to admit whites had shaken the Black community, and related this and similar events to the political changes taking place within the musicians' circle. 'I don't think we should be calling it ''Black'' music', he said. ''If you look all around the world you don't find any music designed by colour. What we do call it is the problem.' To him, 'African-American' is as good a name as any.

The New Music is, of course, a term of convenience that embraces many approaches, some of which would appear to have little in common. Basically, it is used to distinguish a free-thinking contemporary approach from one that is rooted in bebop, the music that grew in the 'forties through innovations of Charles Parker, Dizzy Gillespie and Thelonius Monk.

With a foreword by Richard Williams 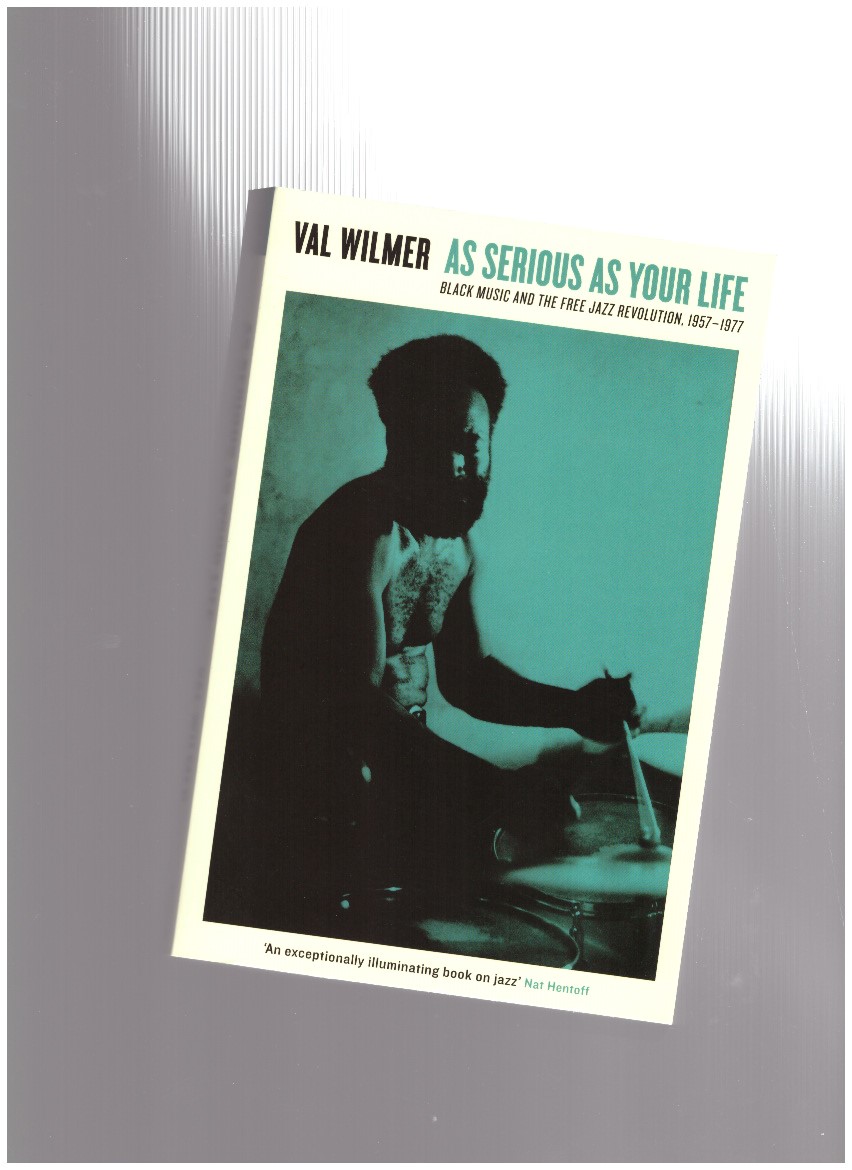