Arts of the Working Class is a street journal for poverty, wealth and art. It is published every two months and contains contributions by artists and thinkers from different fields and in different languages. Its terms are based upon the working class, meaning everyone, and it reports everything that belongs to everyone. Everyone who sells this street journal earns money directly. Every artist whose work is advertised, designs with us its substance.

This third issue of our newspaper is dedicated to this year’s overwhelming number of anniversaries and its abysms. With curiosity we notice their paradoxical relationship with the present. It’s been ten years since the financial crash, but monetary values are not more balanced and speculation bubbles are bigger than ever. It’s been 50 years since LSD came into popular use, opening the doors of perception, but perception seems to be even narrower today than it was back then. It’s been 80 years since Austria’s annexation to Germany, and yet ‚The Sound of Music‘ is still remembered as a classic, sweetened depiction of resistance towards fascism’s expansion in Europe, rather than the fall of aristocracy, what it really was. It’s been 100 years since the end of the First World War and yet the struggle between Conservatism and Socialism has never been so prevalent. It’s been 200 years since Marx was born, and his work still remains a historical ideal rather than a reality. [publisher's note] 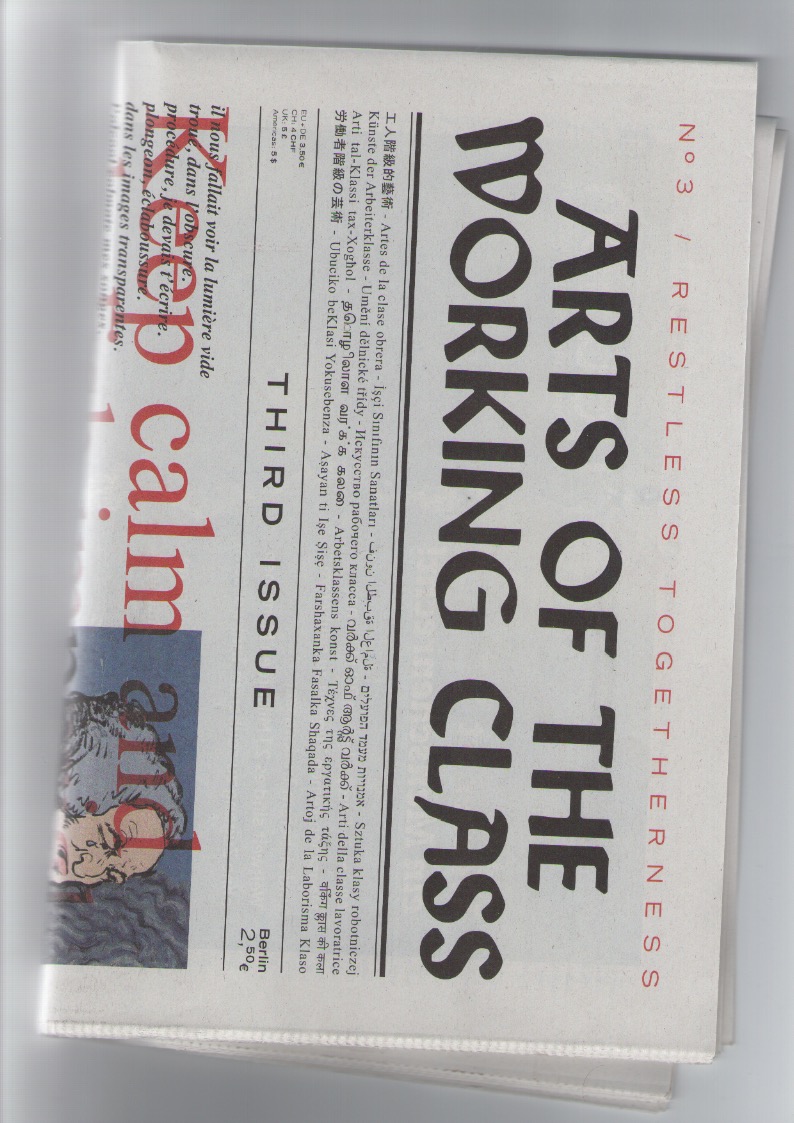