According to the nineteenth-century teachings of Nikolai Fedorov—librarian, religious philosopher, and progenitor of Russian cosmism—our ethical obligation to use reason and knowledge to care for the sick extends to curing the dead of their terminal status. The dead must be brought back to life using means of advanced technology—resurrected not as souls in heaven, but in material form, in this world, with all their memories and knowledge.

Fedorov's call to redistribute vital forces is wildly imaginative in emancipatory ambition. Today, it might appear arcane in its mystical panpsychism or eccentric in its embrace of realities that exist only in science fiction or certain diabolical strains of Silicon Valley techno-utopian ideology. It can be difficult to grasp how it ended up influencing the thinking behind a generation of young revolutionary anarchists and Marxists who incorporated Fedorov's ideas under their own brand of biocosmism before the 1917 Russian Revolution, even giving rise to the origins of the Soviet space program.

This book of interviews and conversations with today's most compelling living and resurrected artists and thinkers seeks to address the relevance of Russian cosmism and biocosmism in light of its influence on the Russian artistic and political vanguard as well as on today's art-historical apparatuses, weird materialisms, extinction narratives, and historical and temporal politics. This unprecedented collection of exchanges on cosmism asks how such an encompassing and imaginative, unapologetically humanist and anthropocentric strain of thinking could have been so historically and politically influential, especially when placed alongside the politically inconsequential—but in some sense equally encompassing—apocalypticism of contemporary realist imaginaries. [publisher's note] 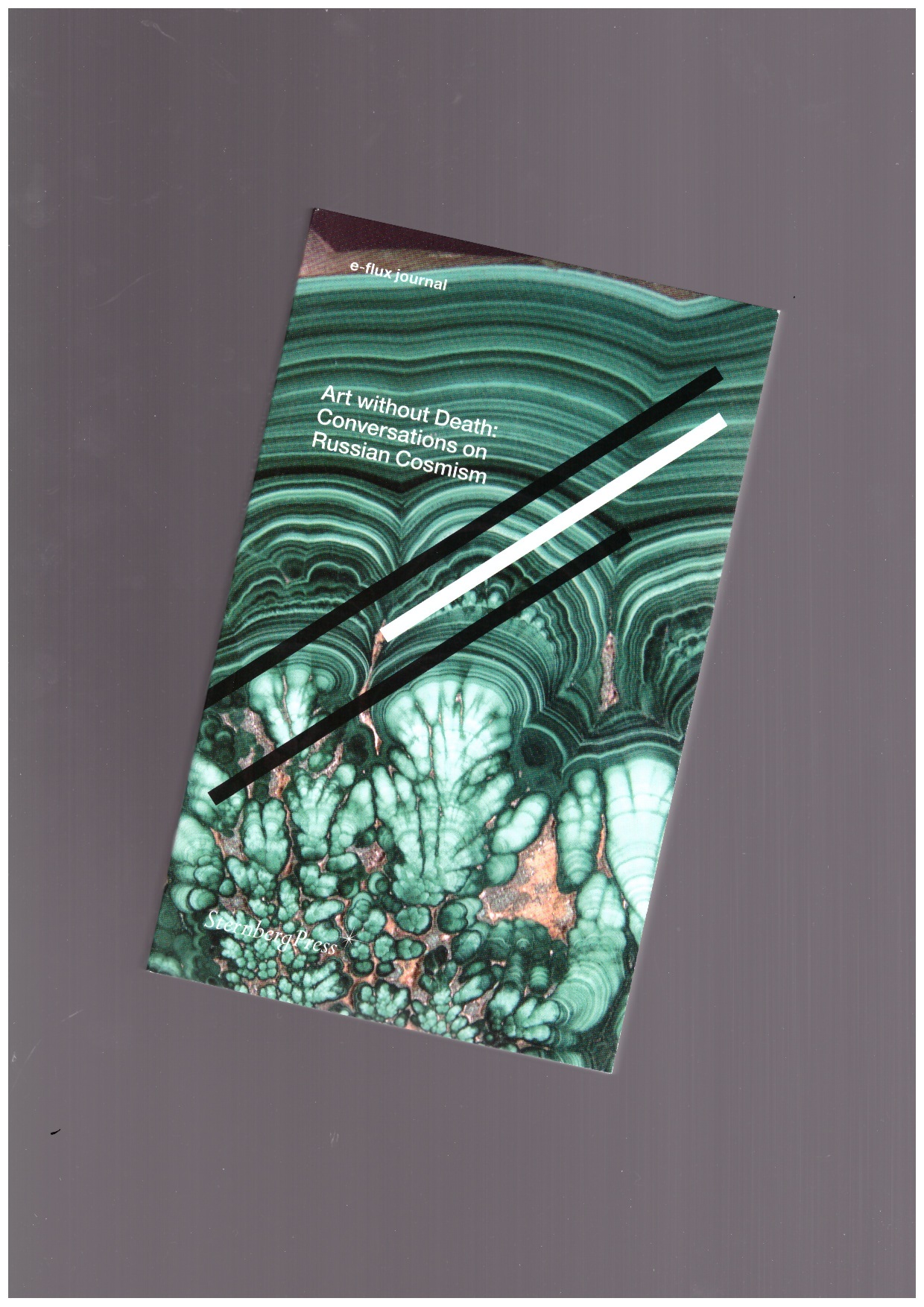