Art Isn’t Fair is the title of the last video completed in 2012 by Allan Sekula (1951-2013), a work commenting on the rise of art fairs as yet another international gathering of moneyed elites. This new compilation of textual, photographic and filmic essays underscores Sekula’s longstanding engagement with the many intersections between art, photography, and the shifting terrain of power struggles from both a local and international perspective. Bringing together an ensemble of works that Sekula never had the chance to publish together before his death in 2013, this new collection expands our sense of the persistent depth and breadth of Sekula’s concerns and commitments.

The volume includes the widely-cited extended Sekula essay, “The Body and the Archive” (1986), less well-known but equally comprehensive historical critiques such as “Photography between Labour and Capital” (1983), the artist’s reconsideration of his own early work, plus numerous essays on other artists and photographers from Walker Evans to Robert Mapplethorpe, Susan Meiselas, James Benning and the contemporary Canadian masters of political montage, Carole Condé & Karl Beveridge. The volume concludes with the narrative transcript along with select stills from Art Isn’t Fair. [publisher’s note] 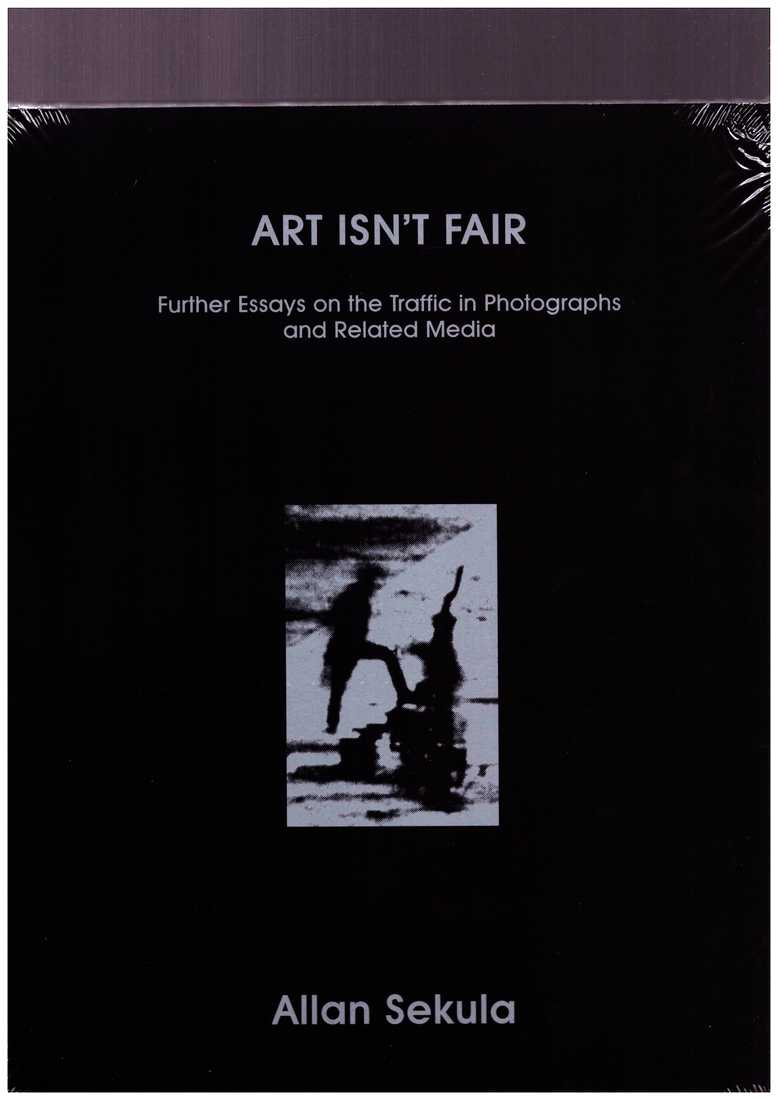