An expanded new edition of Anthony McCall and Andrew Tyndall’s book, originally published to accompany their film essay of the same name. The book features three essays by McCall and Tyndall, which deal with filmmaking, the politics of the image and the economic situation of artists. It also includes images from the film, contemporary responses and reviews, additional essays by Jane Weinstock, David Himelfarb and Claire Pajaczkowska, and a new introduction by Mike Sperlinger and Ian White. 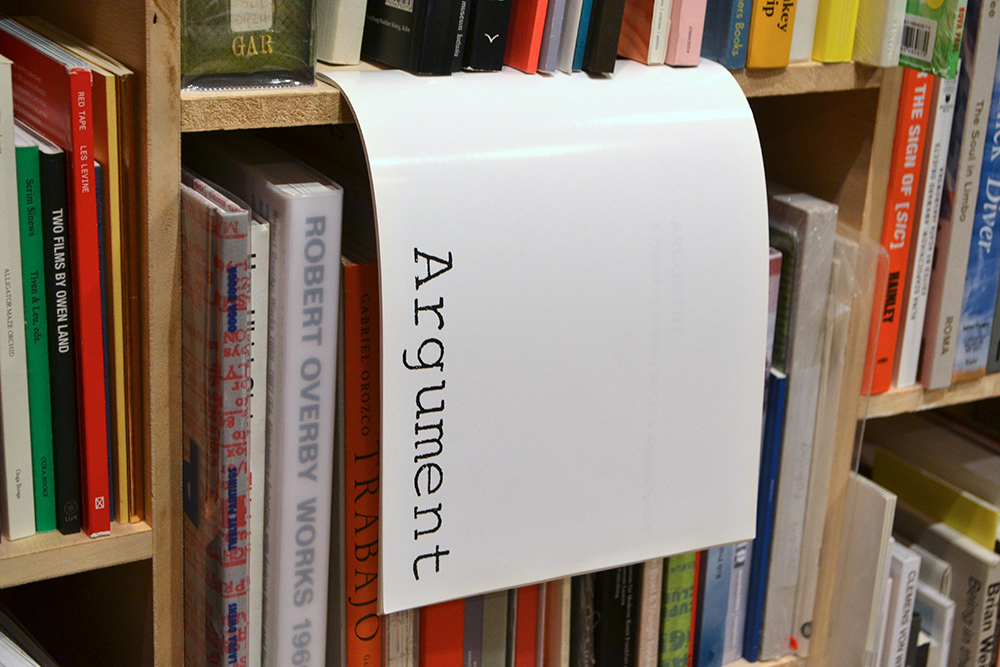 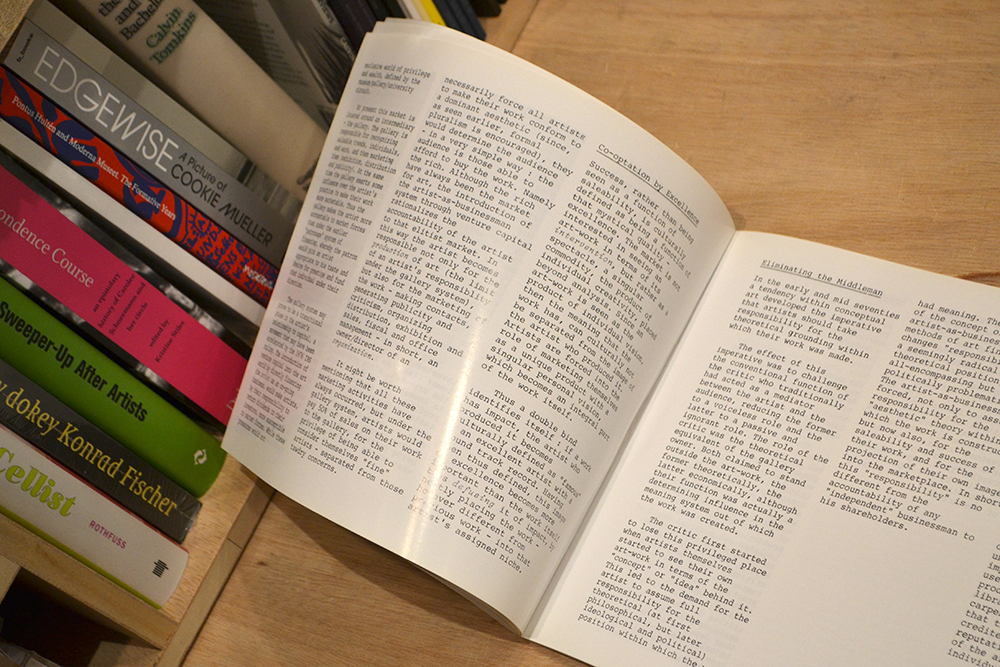