Alpha Donut: The Selected Shorter Works of Matvei Yankelevich collects poems and prose texts written over the course of the first eleven years of the millennium. Alpha Donut rolls out a pastiche of works from several serial projects (such as Writing in the Margin or The Bar Poems) and unpublished fragments that thread together swaths of stand-alone poems. Many of these pieces have appeared in progressive literary journals and little magazines. They are now, for the first time, gathered together in a practical volume for fans and newcomers alike. [publisher's note] 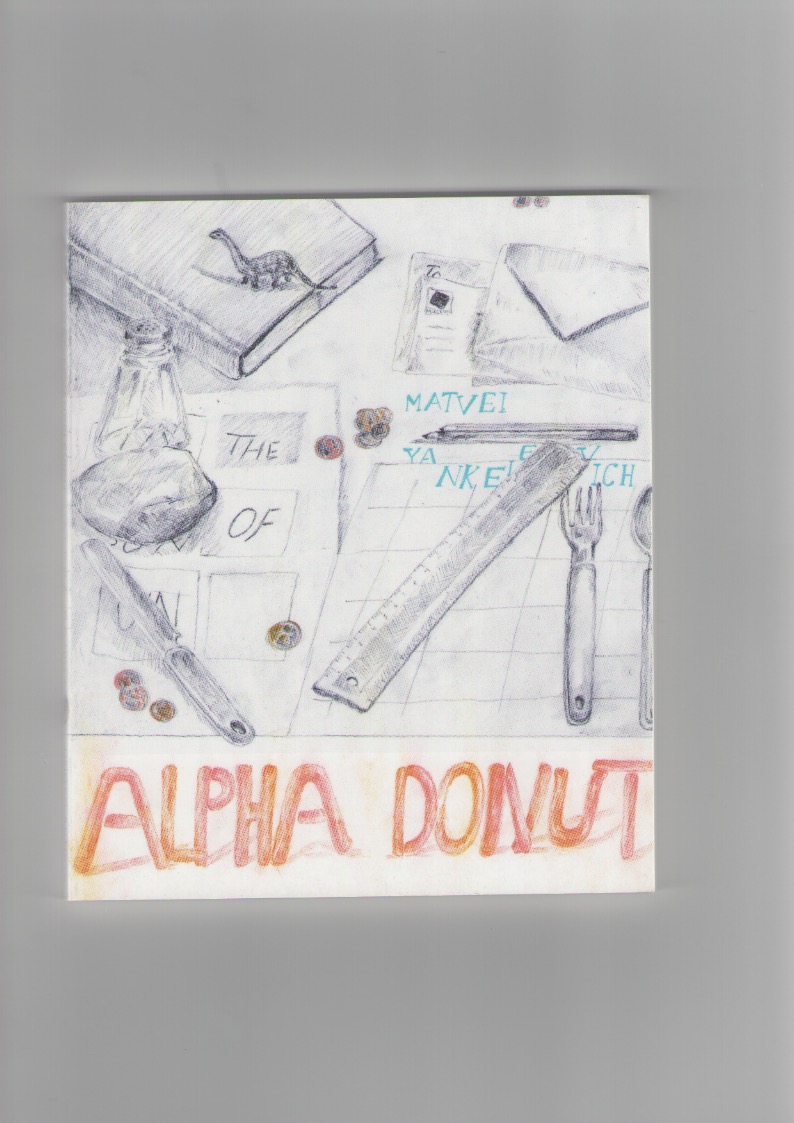