Highly representative of a new generation of artists tackling with painting and what is it to be a contemporary painter in the 21st century, Canadian London-based artist Allison Katz (born 1980) is also creating objects, posters, videos, installations, and collaborating with artists such as Camilla Wills, Fredrik Værslev, and DAS INSTITUT.
Primarily a painter, Katz challenges this classic medium par excellence through the diversity of her imagery, an eclectic range of references, the here-and-nowness of her brushstroke's trace, and the site-specificity of paintings designed to occupy a particular space. As she explained about her practice, “I think I paint like I write, that is, I build around quotes, which is a conversation, in effect. It's a way to bring the world in, as much as it is about getting an inner world out. Painting is for me one of the only actions where this interface exists.” In her work she investigates and pushes the conventions and history of Western painting. She rejects formal or thematic coherence and therefore resists the labeling of a style. Avoiding narrative or continuity, the artist instead chooses to approach each canvas anew, taking on different personas, and sometimes forcing opposing tastes to coexist uncomfortably within a single tableau. Motifs do reappear—black pears, strawberries, monkeys, noses, silhouettes, roosters, clocks—but less as representations or signatures, and more as a visual (and bold) lexicon which allows her to expand and distort their meanings in an ongoing meditation on the nature of representation and the elasticity of symbols. Marked by skillful improvisation, her painting is often described as exuding a playful wittiness, or “joie d'esprit.” [publisher's note] 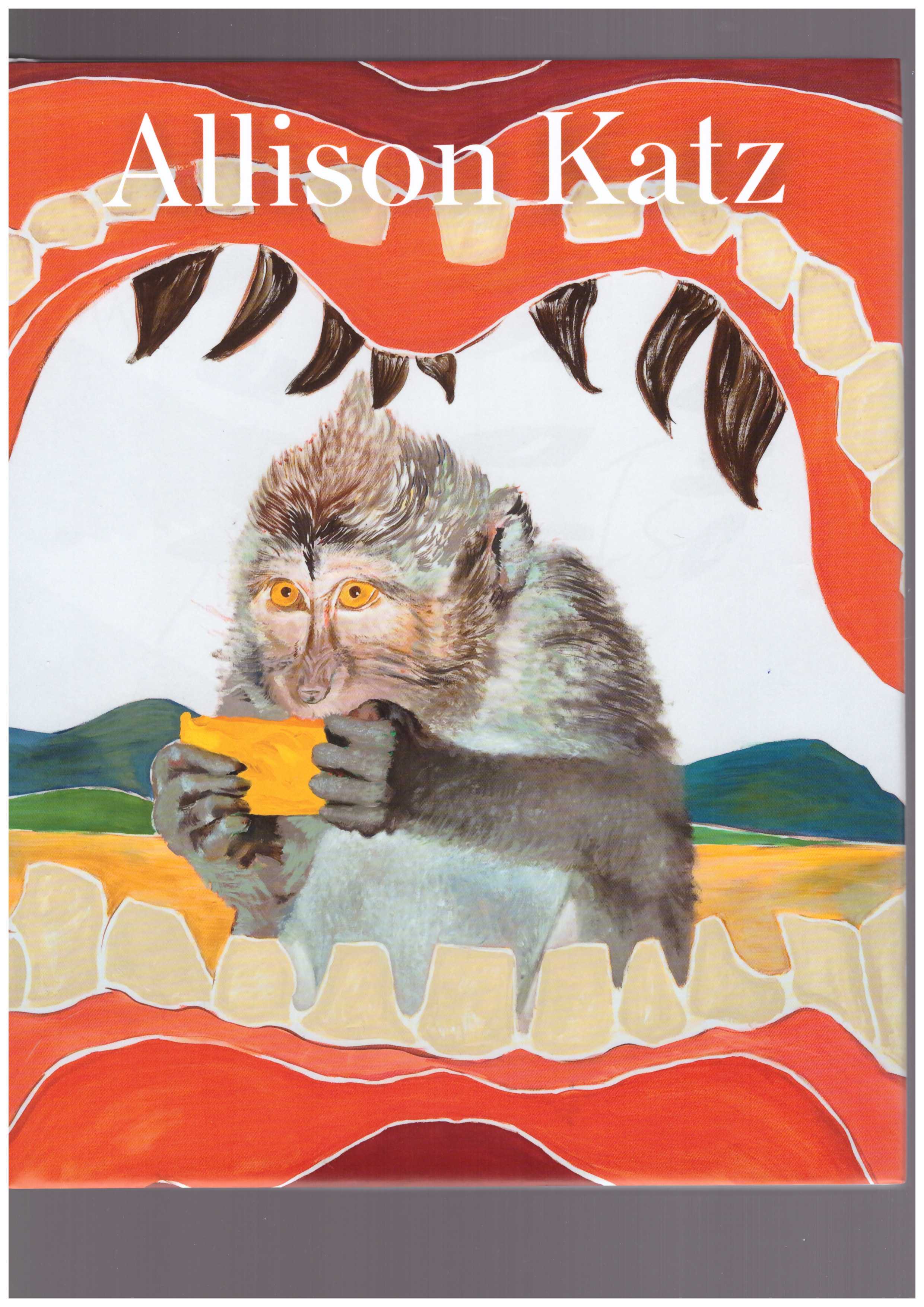