“As the rope was tightening around my neck, an Alien made love to me. Belief is a technology for softening the landscape. The world becomes more beautiful when God is in it. Here is what happens inside a person’s body when they starve.”

Aliens & Anorexia is a book about a book, or rather, about a movie, Gravity and Grace, inspired by a book, Gravity and Grace, written by the alien (nicknamed "the Martian"), mystical French philosopher Simone Weil, who fantasized about parachuting behind enemy lines during WWII, not so much to save her compatriots in France from dying as to show the Germans that the French, too, know how to take death seriously. [from Palle Yourgrau’s introduction]

Bestselling book from the bestselling author of I Love Dick. First published by Semiotext(e) in 2000. New UK paperback edition. 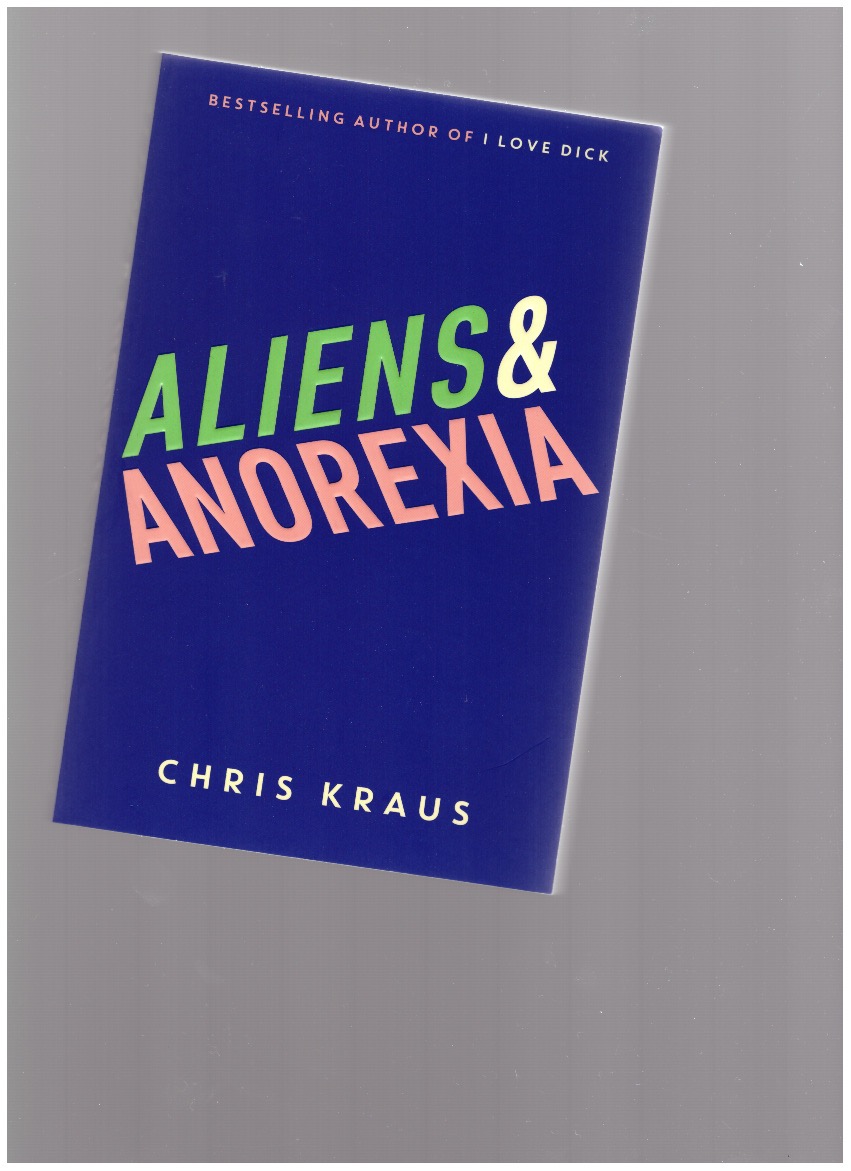