Art critic Calvin Tomkins has called Albert York (1928–2009) “the most highly admired unknown artist in America.” Over the course of three decades, York’s small paintings of landscapes, flowers, cows, and figures have proven among the most quietly transcendent pictures of our time. Because he worked on the east end of Long Island, far from the center of the Manhattan art world, his art remained something of a secret, albeit one with a devoted following. His admirers included numerous artists, notably Fairfield Porter and Susan Rothenberg, as well as Paul Mellon, Jacqueline Kennedy Onassis, and the writer Edward Gorey, who once said he would “buy anything of York’s, sight unseen, if anything were available.”

This book provides the first substantial overview of this reclusive artist and his timeless paintings. Including full-color plates of over sixty works spanning York’s career, a new essay by poet and art critic Bruce Hainley, plus earlier essays by Fairfield Porter and Calvin Tomkins, an extensive chronology, a complete bibliography, and a detailed catalogue of works, this publication is a testament to, as Hainley puts it, York’s “pursuit of lyric intensity while negotiating a point-blank confrontation with history — all in stealth relation to the leopard-alive instant at the end of the brush.”

With essays by Bruce Hainley, Calvin Tomkins, and Fairfield Porter 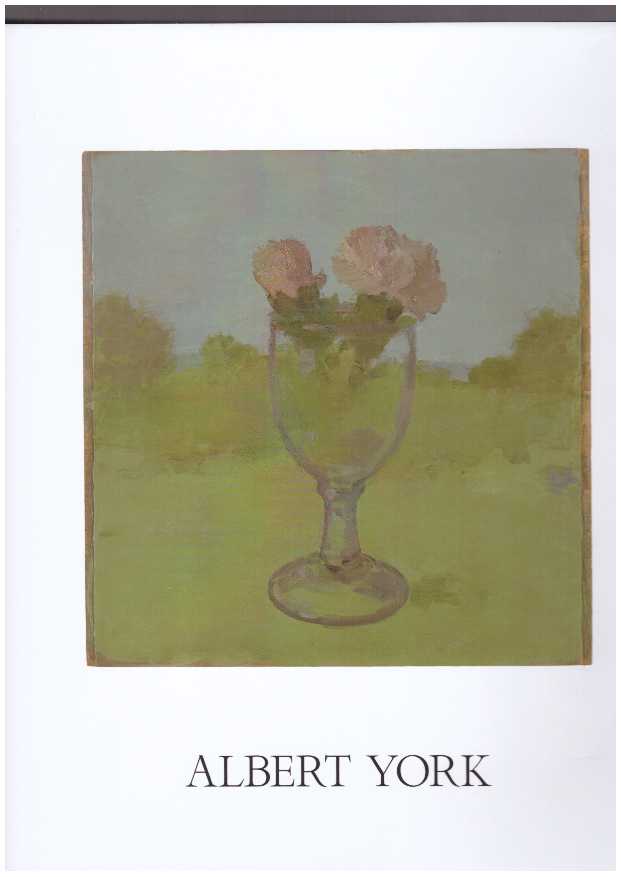