This historical essay recounts the story of the EXAT 51 collective—the first Yugoslavian abstract art group—and how it shaped the idea of abstract socialism by associating socialist cultural politics and modernist artistic practice.

As the Cold war gained momentum in Europe, Tito's break with Stalin led to Yugoslavia being expelled from the Eastern bloc in 1948. Confronted with this new reality, the Yugoslav government decided to bridge the indeterminacy of its cultural politics through a creative strategy: it commissioned young artists and architects to draft the aesthetics of a non-Soviet form of socialism. Guided by abstraction and the idiom of modernism, four friends and later founders of the EXAT 51 collective—Ivan Picelj, Zvonimir Radić, Vjenceslav Richter, and Aleksandar Srnec—gave shape to this endeavor. During the 1950s, they produced exhibitions at home as well as developed Yugoslav pavilions for trade fairs around the world, arguing the case for the possibility of an abstract socialism. Agents of Abstraction frames the liaison of socialist cultural politics and modernist artistic practice by interlinking ideas of decentralization, experiments in state-funded arts and architecture, non-representational forms, and self-reliance. The cultural and geopolitical contexts are accompanied by rare visual material, much of which appears in print for the first time. [publisher's note] 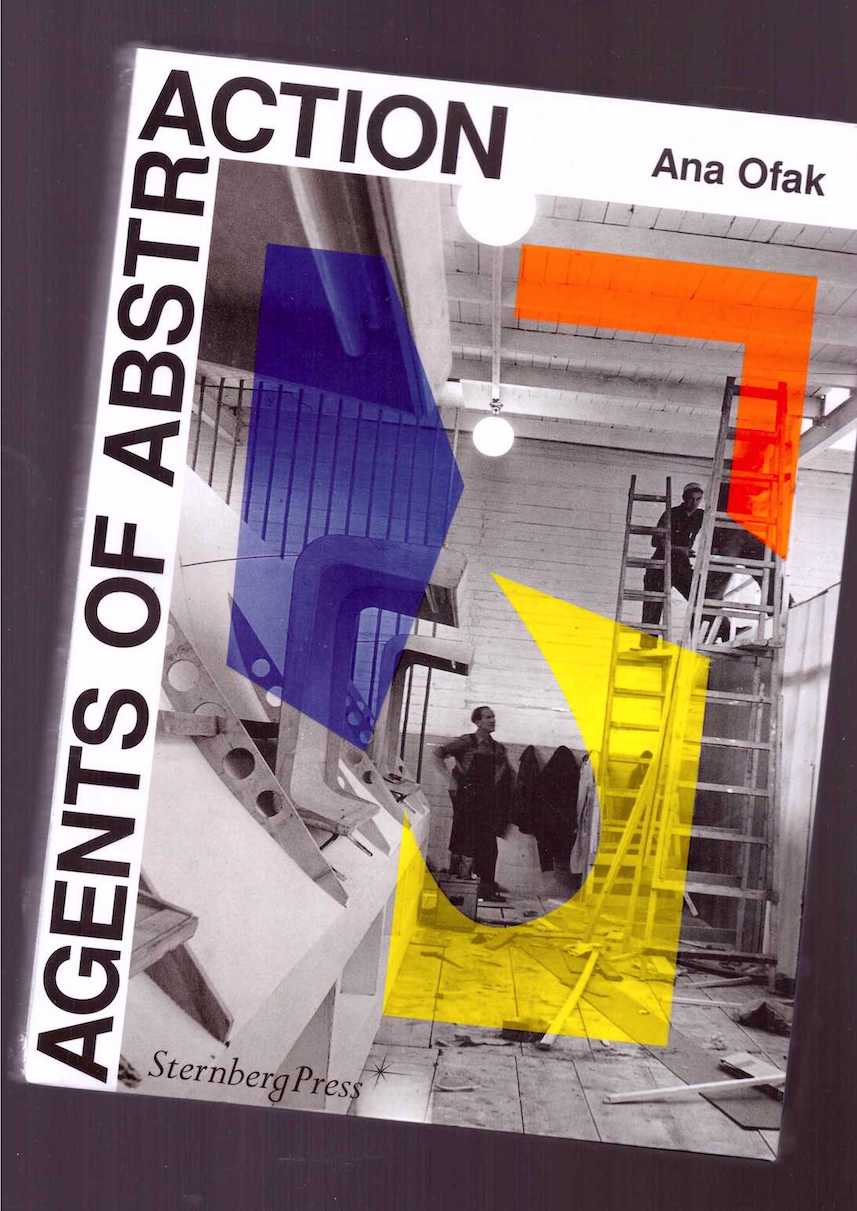