Why have human beings, in many different cultures and epochs, looked to nature as a source of norms for human behavior? From ancient India and ancient Greece, medieval France and Enlightenment America, up to the latest controversies over gay marriage and cloning, natural orders have been enlisted to illustrate and buttress moral orders. Revolutionaries and reactionaries alike have appealed to nature to shore up their causes. No amount of philosophical argument or political critique deters the persistent and pervasive temptation to conflate the “is” of natural orders with the “ought” of moral orders.

In this short, pithy work of philosophical anthropology, Lorraine Daston asks why we continually seek moral orders in natural orders, despite so much good counsel to the contrary. She outlines three specific forms of natural order in the Western philosophical tradition—specific natures, local natures, and universal natural laws—and describes how each of these three natural orders has been used to define and oppose a distinctive form of the unnatural. She argues that each of these forms of the unnatural triggers equally distinctive emotions: horror, terror, and wonder.

Daston proposes that human reason practiced in human bodies should command the attention of philosophers, who have traditionally yearned for a transcendent reason, valid for all species, all epochs, even all planets. [publisher's note] 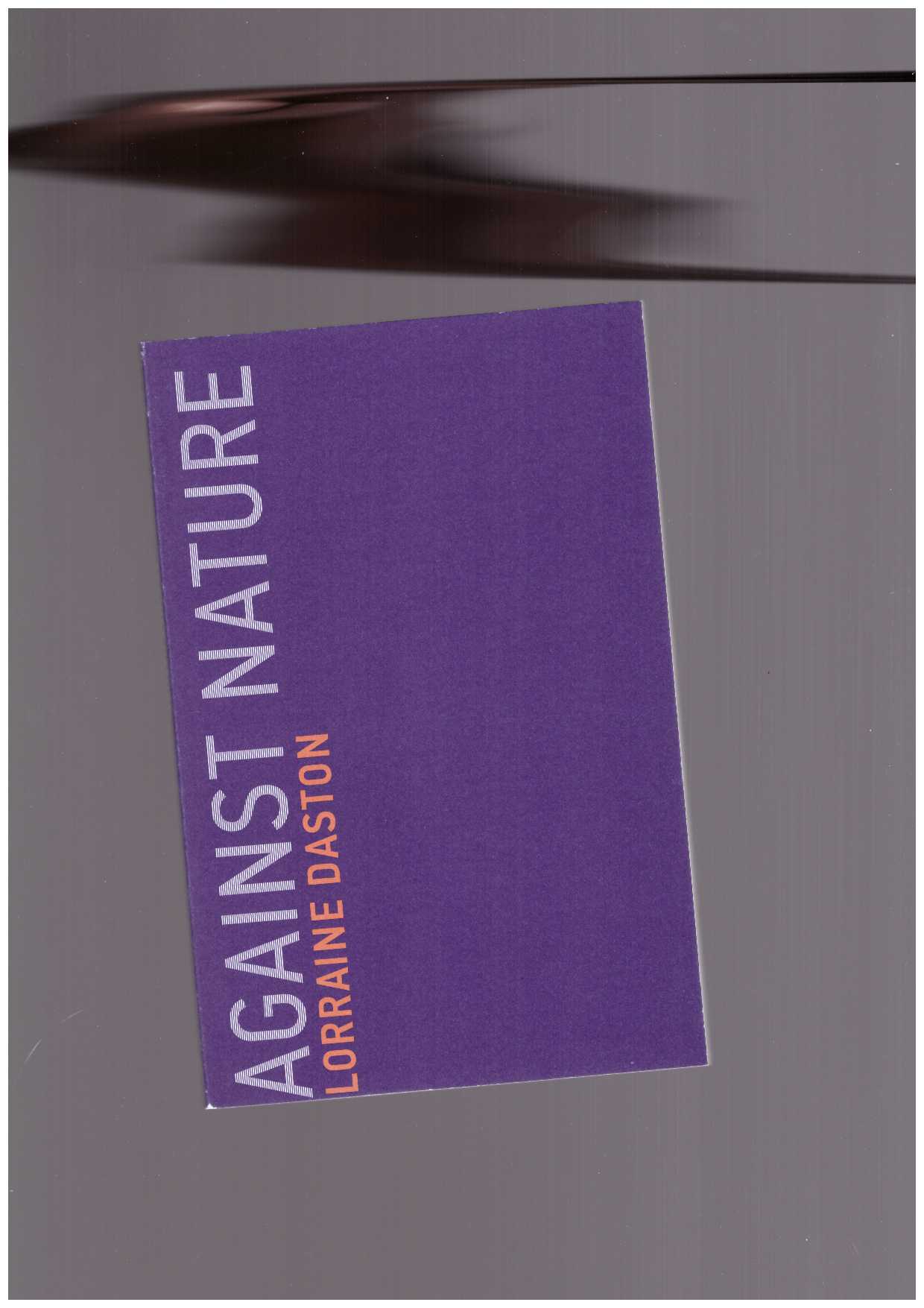