More Mulvey! By popular demand, following the French edition of Fetishism and Curiosity, we’re happy to present Laura Mulvey’s latest book to date, Afterimages. On Cinema, Women and Changing Times. It opens with the section, “A Last Chapter,” on woman as spectacle, through the work of Max Ophüls, Alfred Hitchcock, Jean-Luc Godard, and the figure of Marilyn Monroe; and continues with “The Next Chapter,” that gathers essays about movies by Chantal Akerman, Julie Dash, Rakhshan Bani-Etemad, Alina Marazzi, and Clio Barnard. The third section deals with contemporary artists Morgan Fisher, Mark Lewis, Isaac Julien, Mary Kelly; while the book concludes with the much (un)expected, “Appendix: Ten Frequently Asked Questions on ‘Visual Pleasure and Narrative Cinema’.”

Marking a return for Laura Mulvey to questions of film theory and feminism, as well as a reconsideration of new and old film technologies, this urgent and compelling collection of essays is essential reading for anyone interested in the power and pleasures of moving images—isn’t it? 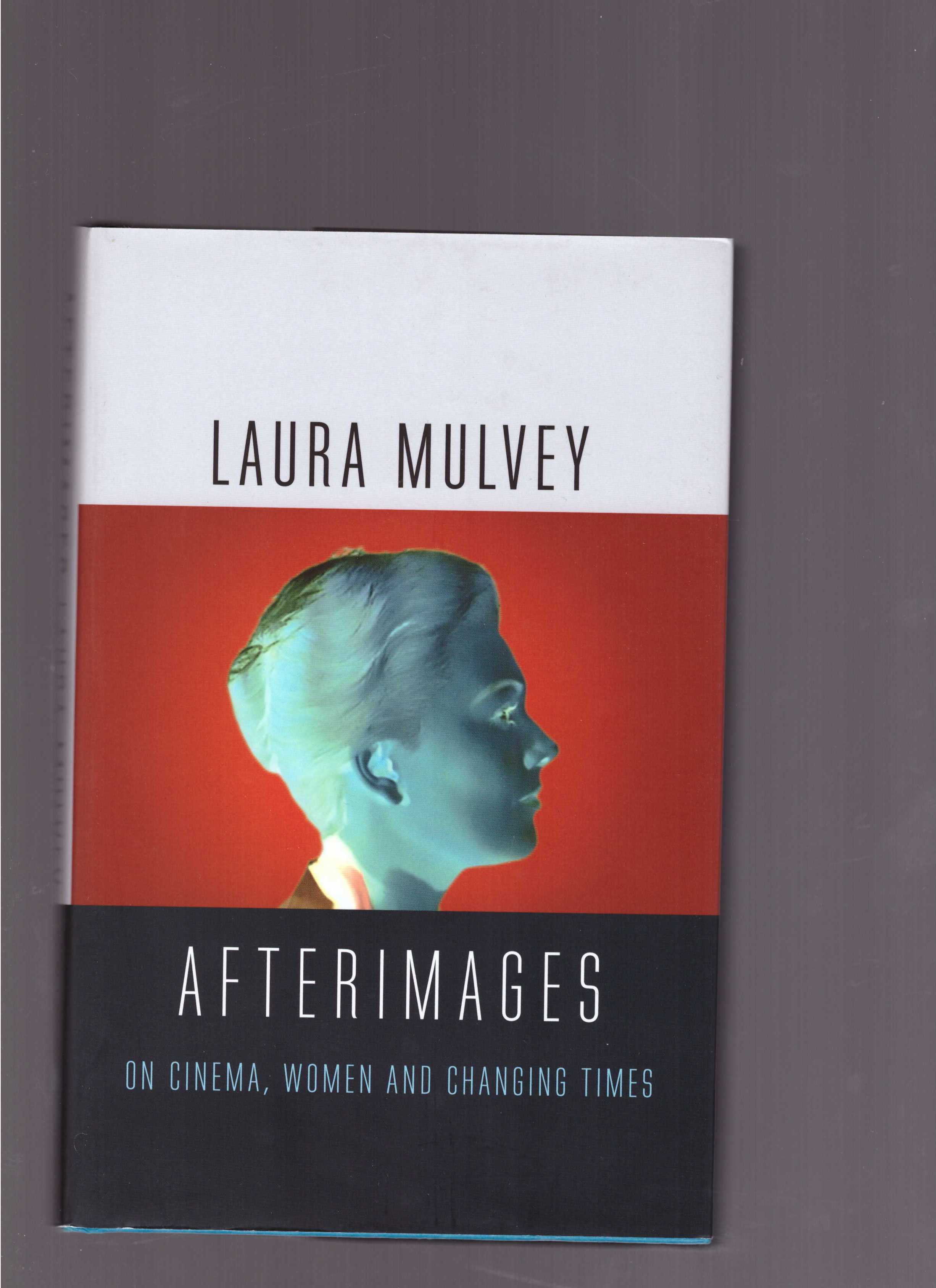