This collection of texts by Jeff Derksen—the author of Annihilated Time, who lives and works between Vancouver and Vienna—considers the potential of art and culture during the rise and grinding decline of the long neoliberal moment. Identifying three modes of negative euphoria— market euphoria, the euphoria of the present, and a cultural euphoria— Jeff Derksen engages with the work of artists such as Alfredo Jaar, Andreas Geyer, and Sam Durant in a mode of argument rooted in cultural studies and contemporary poetics. These essays identify the possibilities of cultural and artistic critique after globalization, and focus on the pressures placed on cities today—from the effects of the Olympics and other mega-events, to urban policies based on affect, to the siren call of “the creative city.” [publisher’s note] 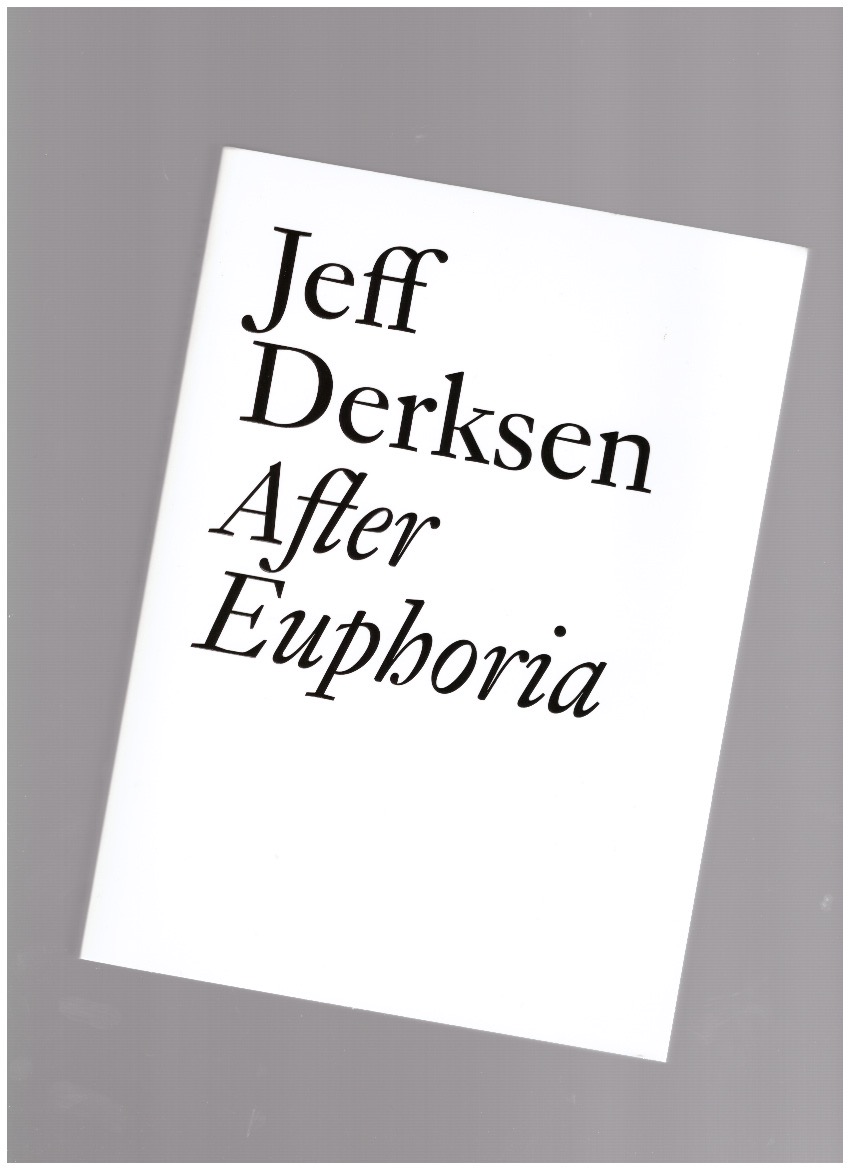