How xerography became a creative medium and political tool, arming artists and activists on the margins with an accessible means of making their messages public.

Eichhorn describes early efforts to use xerography to create art and the occasional scapegoating of urban copy shops and xerographic technologies following political panics, using the post-9/11 raid on a Toronto copy shop as her central example. She examines New York's downtown art and punk scenes of the 1970s to 1990s, arguing that xerography—including photocopied posters, mail art, and zines—changed what cities looked like and how we experienced them. And she looks at how a generation of activists and artists deployed the copy machine in AIDS and queer activism while simultaneously introducing the copy machine's gritty, DIY aesthetics into international art markets. [publisher's note] 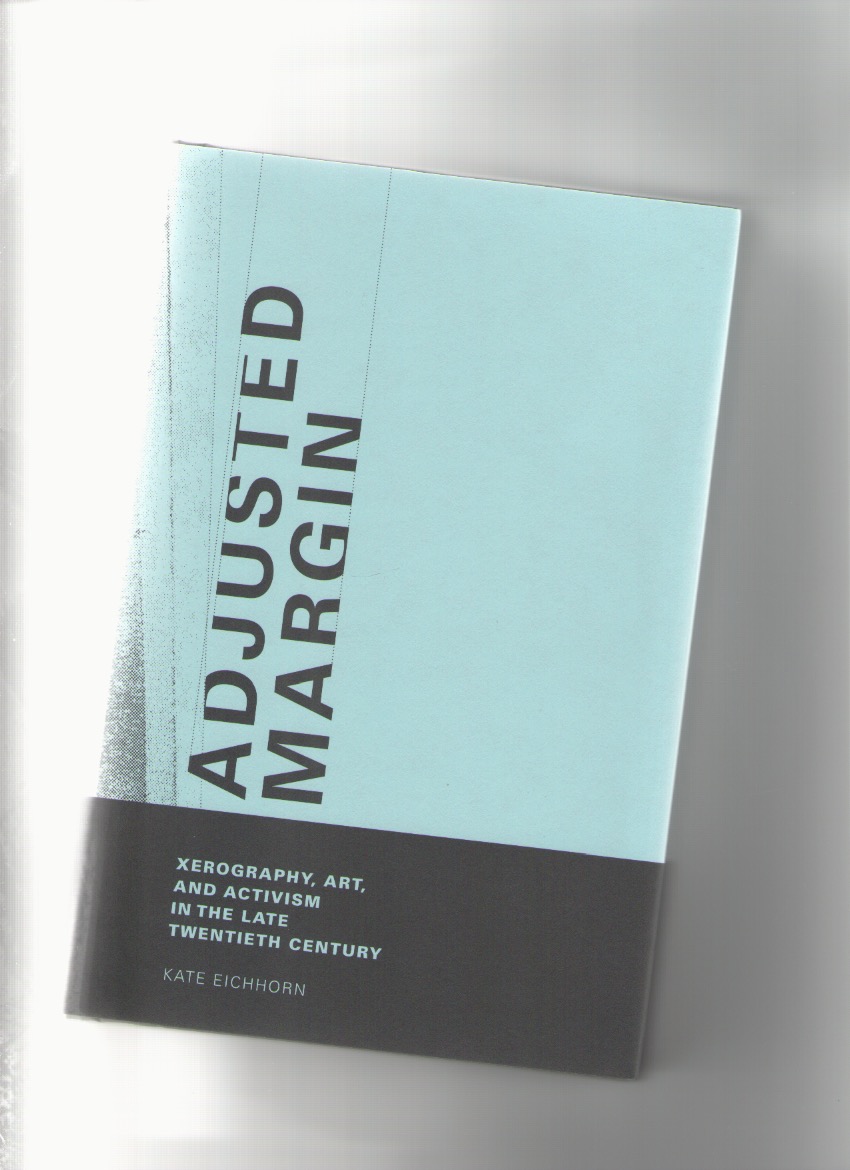