I wrote a script about the art world, called Accrochage.
I’m not a screenwriter. I gained my reputation in the artworld, as a writer and artist; sometimes I write books. I’d noticed that in the last few years we were seeing more attempts by movies and television to package the art world for their own audiences. None of these have been written by anyone from inside the artworld, however. I figured that after forty years toiling in it I was in a position to provide a more accurate picture and, on top of that, have my say. I had tales to tell.

I worked at the book off and on for a few years, its form evolving into a readable hybrid of screenplay and play, adaptable to either film or stage. In the end it is a book, self-sustaining. When finished I solicited advice from my friend Greg, a successful LA screenwriter, about the best way to get this script, which is written with a general audience in mind, into the hands of people “in the industry” who might do something with it. Greg recommended that I publish it as a book. And so we have.

Will the art world portrayed in Accrochage restore itself to full strength or has the pandemic made the book an instant period piece? Either way, somebody who knows that world — its value system, the attitudes, what its members tell themselves and others about what they think they’re doing —got some of it down on paper, in surreal and funny fashion.

A famous artist has vanished! But Accrochage isn’t a genre exercise of the murder mystery sort. In this historical moment, the book raises questions pertinent to changes in the art world that were already underway, and features a vision of a next phase for artists that is sure to be controversial.

Accrochage (AK-roe-shahj) is a French term with multiple meanings. It can describe a violent clash, but it is also old art world slang for a gallery exhibition put together out of inventory. My Accrochage is three scripts lashed together to form a whole. 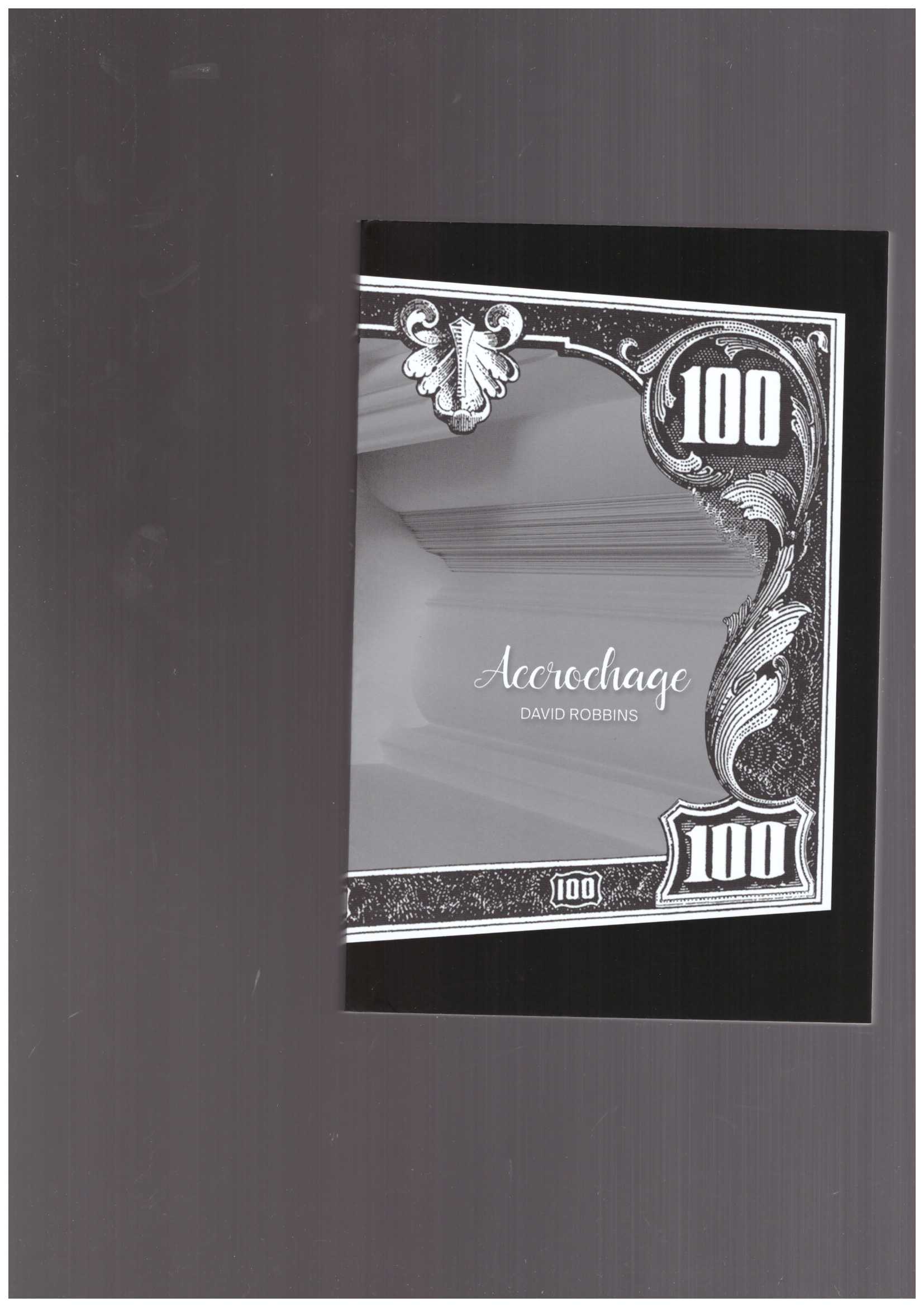