In thirteen interlocking chapters, Absentees explores the role of the missing in human communities, asking an urgent question: How does a person become a nonperson, whether by disappearance, disenfranchisement, or civil, social, or biological death? Only somebody can become a “nobody,” but, as Daniel Heller-Roazen shows, the ways of being a nonperson are as diverse and complex as they are mysterious and unpredictable. Heller-Roazen treats the variously missing persons of the subtitle in three parts: Vanishings, Lessenings, and Survivals. In each section and with multiple transhistorical and transcultural examples, he challenges the categories that define nonpersons in philosophy, ethics, law, and anthropology. Exclusion, infamy, and stigma; mortuary beliefs and customs; children’s games and state censuses; ghosts and “dead souls” illustrate the lives of those lacking or denied full personhood. In the archives of fiction, Heller-Roazen uncovers figurations of the missing — from Helen of Argos in Troy or Egypt to Hawthorne’s Wakefield, Swift’s Captain Gulliver, Kafka’s undead hunter Gracchus, and Chamisso’s long-lived shadowless Peter Schlemihl. Readers of The Enemy of All and No One’s Ways will find a continuation of those books’ intense intellectual adventures, with unexpected questions and arguments arising every step of the way. In a unique voice, Heller-Roazen’s thought and writing capture the intricacies of the all-too-human absent and absented.[publisher's note] 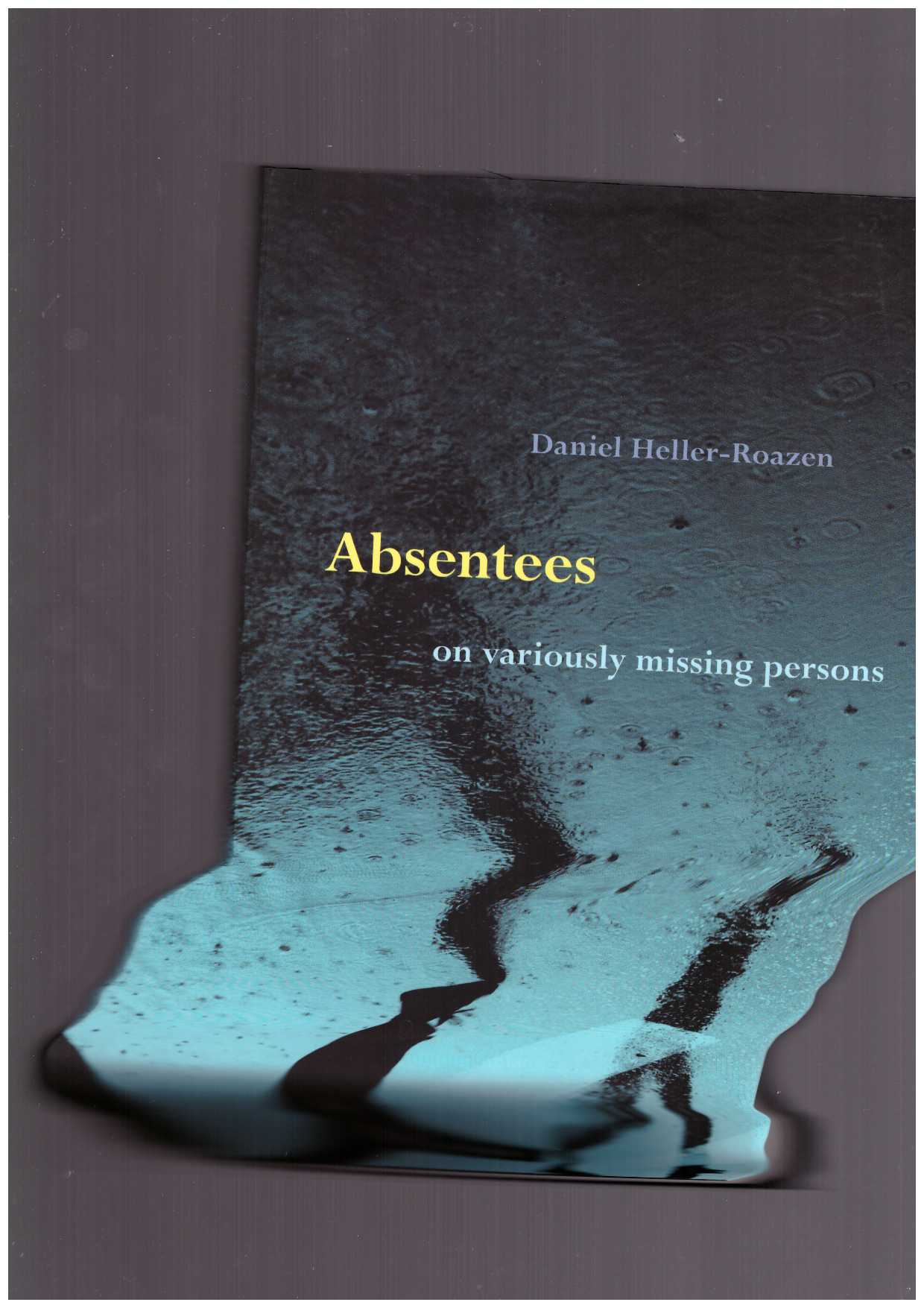