CHAN, Paul; NAKAMOTO, Tominaga
Above All Waves: Wisdom from Tominaga Nakamoto, the Philosopher Rumored to Have Inspired Bitcoin

This book introduces English readers to the life and ideas of Tominaga Nakamoto (1715–46), an 18th-century maverick Japanese philosopher who is rumored to have been an inspiration for the inventor of Bitcoin, known only by the pseudonym Satoshi Nakamoto. In January 2009, Satoshi released Bitcoin, a decentralized digital cash currency that allows anyone to use and develop its software. The rest is history. The identity of Satoshi remains a mystery to this day. But rumors during the early days of Bitcoin suggest Satoshi was inspired in part by Tominaga Nakamoto, an obscure and largely forgotten “merchant” philosopher from the Edo period in Japan. Tominaga's philosophical and aesthetic ideas are radical even by today's standards. And it is not hard to see how his most vital insights—the need to decentralize authority among them—echo in how Bitcoin functions as a cryptocurrency. [publisher's note] 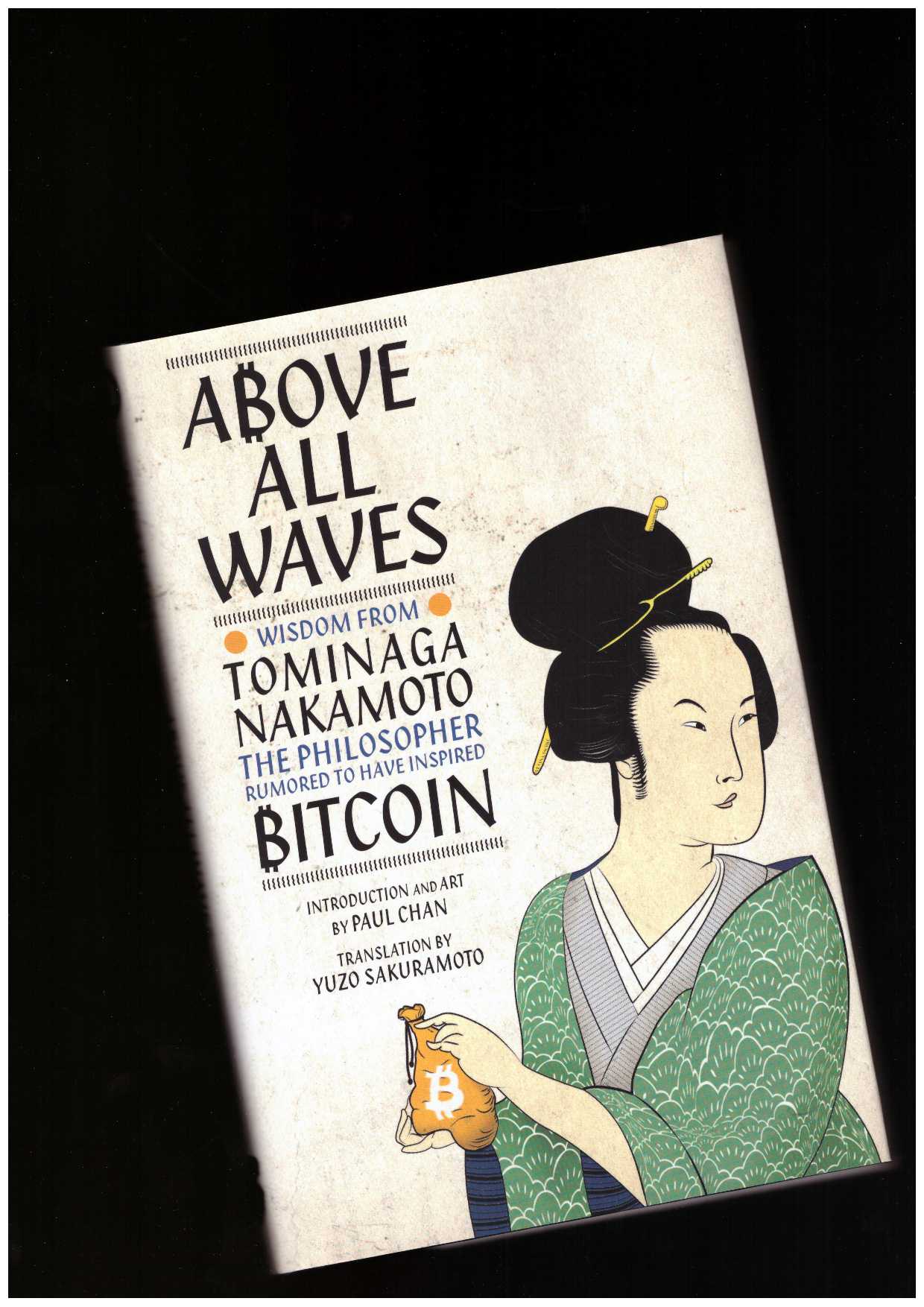