*Bad Cover, Great Book Alert* Arab graphic design emerged in the early twentieth century out of a need to influence, and give expression to, the far-reaching economic, social, and political changes that were taking place in the Arab world at the time. But graphic design as a formally recognized genre of visual art only came into its own in the region in the twenty-first century and, to date, there has been no published study on the subject to speak of. A History of Arab Graphic Design traces the people and events that were integral to the shaping of a field of graphic design in the Arab world. Examining the work of over eighty key designers from Morocco to Iraq, and covering the period from pre-1900 to the end of the twentieth century, Bahia Shehab and Haytham Nawar chart the development of design in the region, beginning with Islamic art and Arabic calligraphy, and their impact on Arab visual culture, through to the digital revolution and the arrival of the Internet. They look at how cinema, economic prosperity, and political and cultural events gave birth to and shaped the founders of Arab graphic design. Highlighting the work of key designers and stunningly illustrated with over 600 color images, A History of Arab Graphic Design is an invaluable resource tool for graphic designers, one which, it is hoped, will place Arab visual culture and design on the map of a thriving international design discourse.

Published by The American University in Cairo Press, 2020
Graphic Design 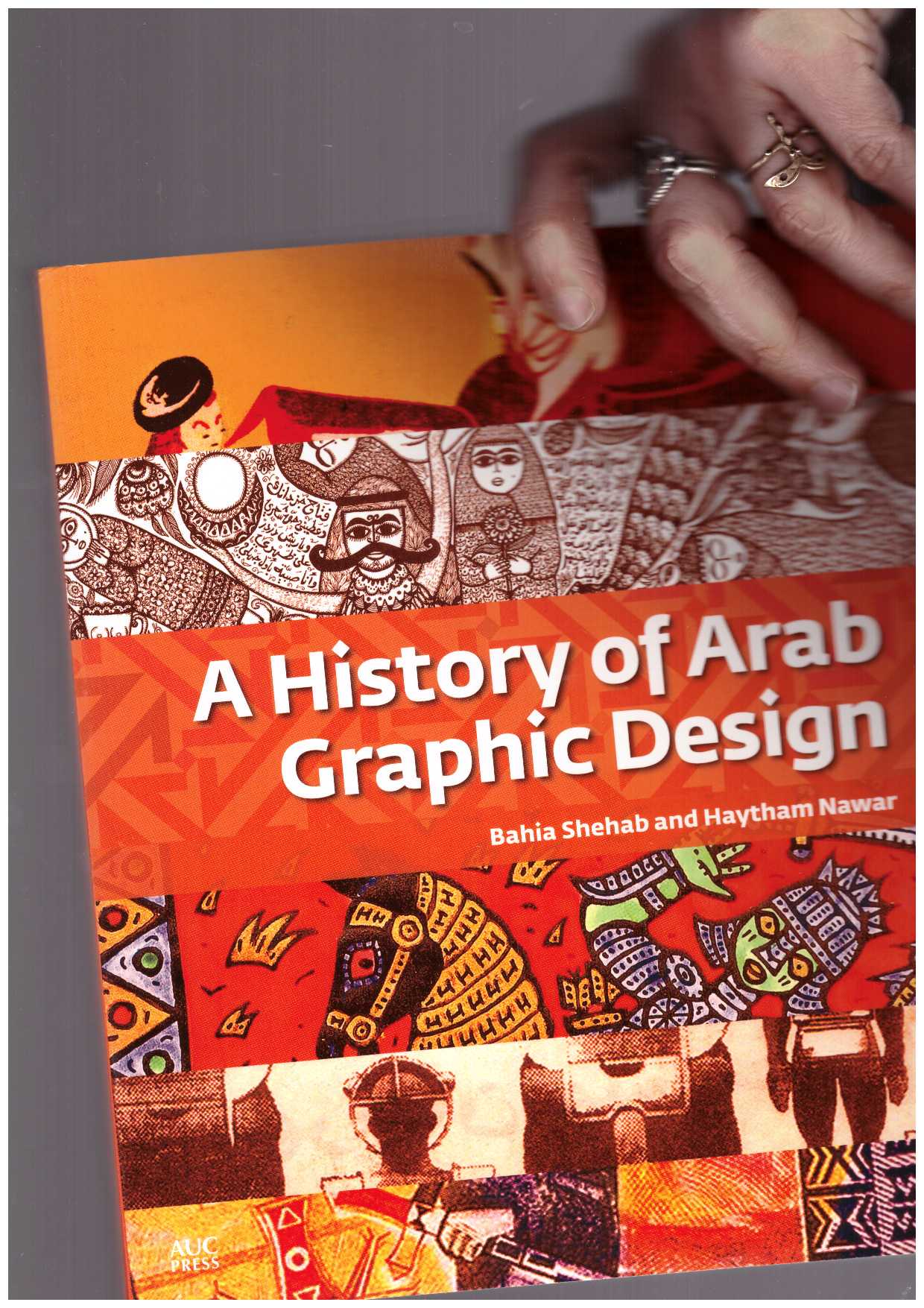 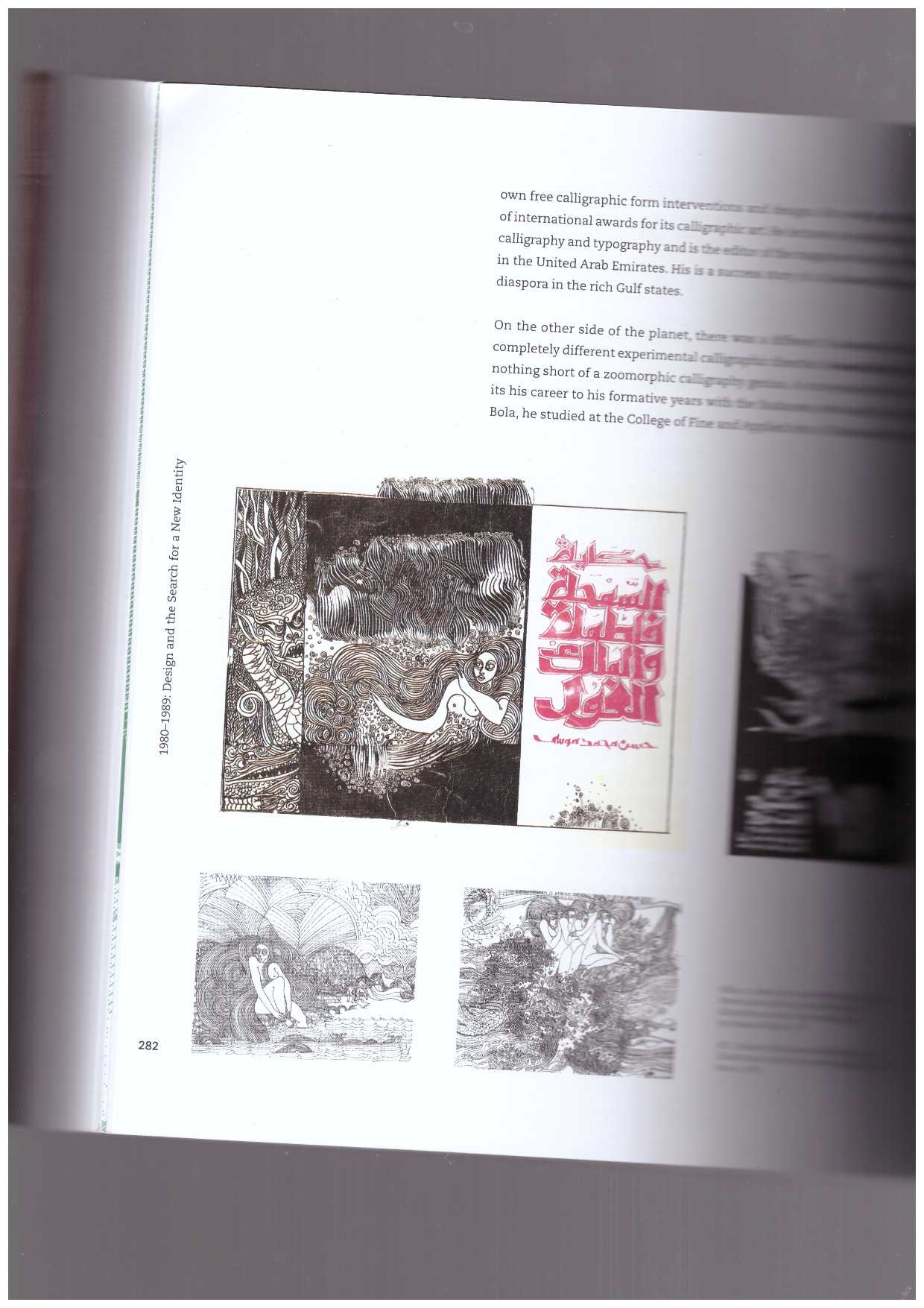 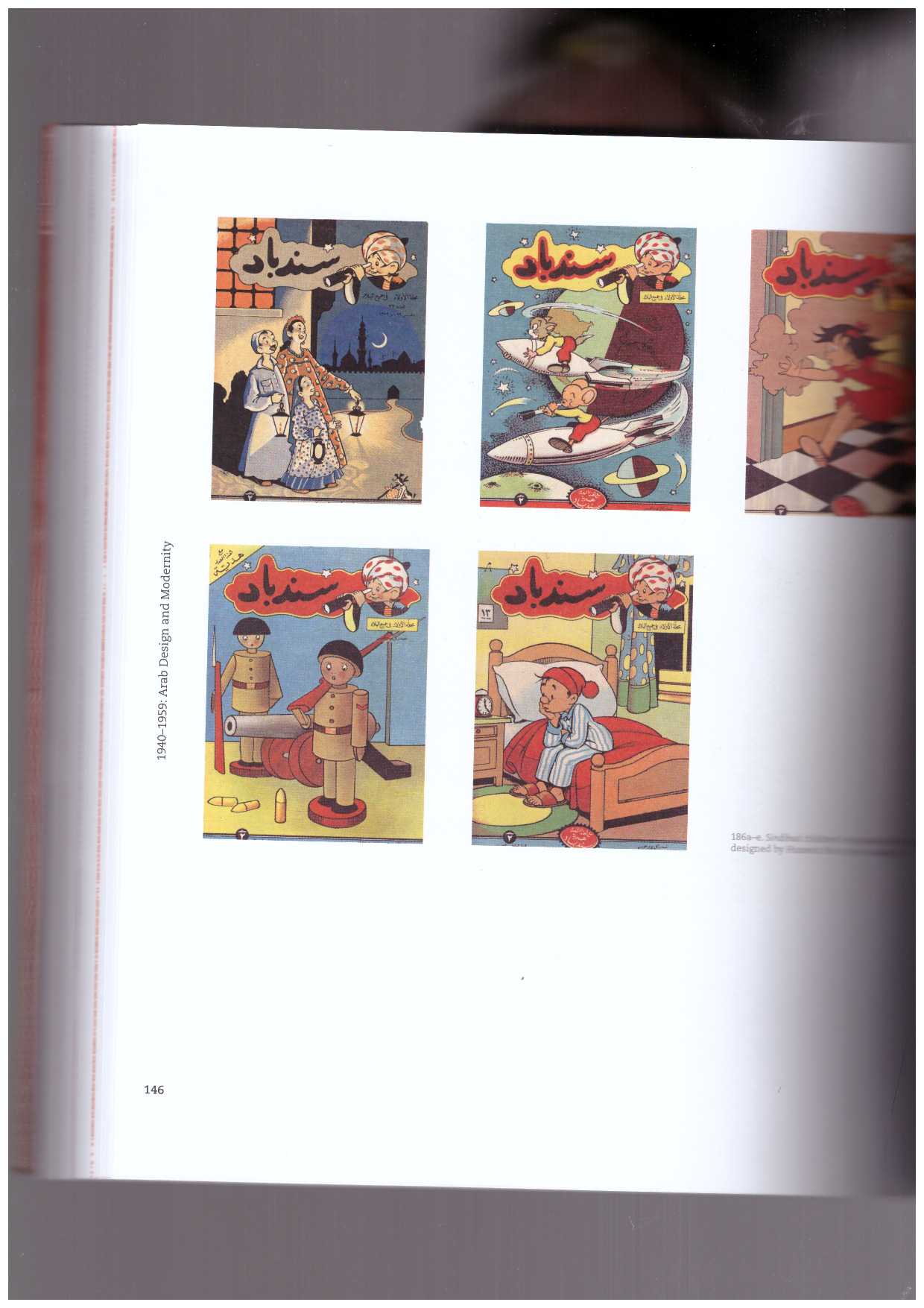