A forest petrifies: Diamond Feedback is the first part of a larger novel in several episodes.
Inspired by the Petrified Forest in Arizona and its ability to change over time from an organic to a mineral state, the story was conceived by the musician and artist Félicia Atkinson over the past five years, while its on-going writing has been the starting point of many of Atkinson’s music lyrics and recent records and exhibitions.

A part of the book takes place in the middle of the desert in an indistinct future. Two men are having a discussion by a fire in a modernist house. The music they are listening to is not emitted by a device but by themselves, it’s a new kind of technology. They look at the embers of the fire and it reminds them of a painting by Jeronemus Bosch. They suddenly wonder if those embers could be a republic of some kind.

A Forest Petrifies is a novel about the perception of time and how some places mark people’s minds.[publisher's note] 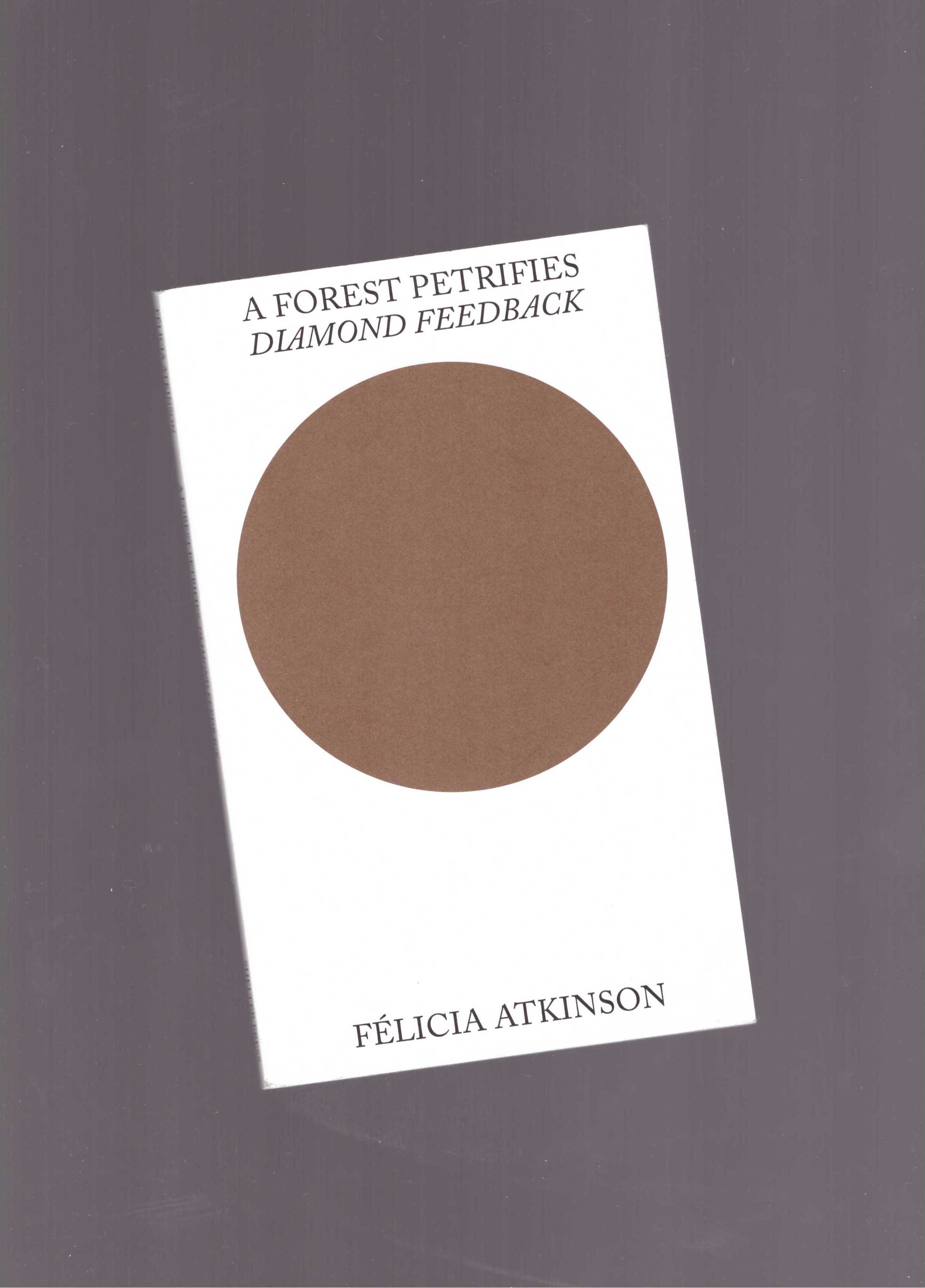