HUISMAN, Bianca
A Dream is not a Dream

11, a number which represents new beginnings within a spiritual field, also called an Angle number.
Within the Bible it has a negative connotation, it represents a symbol of imperfections, disorder and chaos.

It was a good coincidence that this project came to an end at 11 outfits, because this contradiction in meaning seems very suiting

Earlier pieces and samples are made in my bedroom, which was my atelier during lockdown as well. Some strongly influenced by insomnia, fabric mirroring the texture of my bedsheets and night clothes. Others formed around old black and white pictures from my grandparents in their "Sunday best" outfits. They were about the same age as I am now, they just got Married.
The 2 most influential silhouettes from the pictures, the suit, and the uniform of the nun.

Outfits are formed around my models, who are, or became, close friends. My muses.
I placed elements of the strongly gendered dress codes from the pictures on my muses, of which some of them are not male, nor female.
Within the project I studied non-binairy gender identity till the point that I discovered to be non-binary myself. 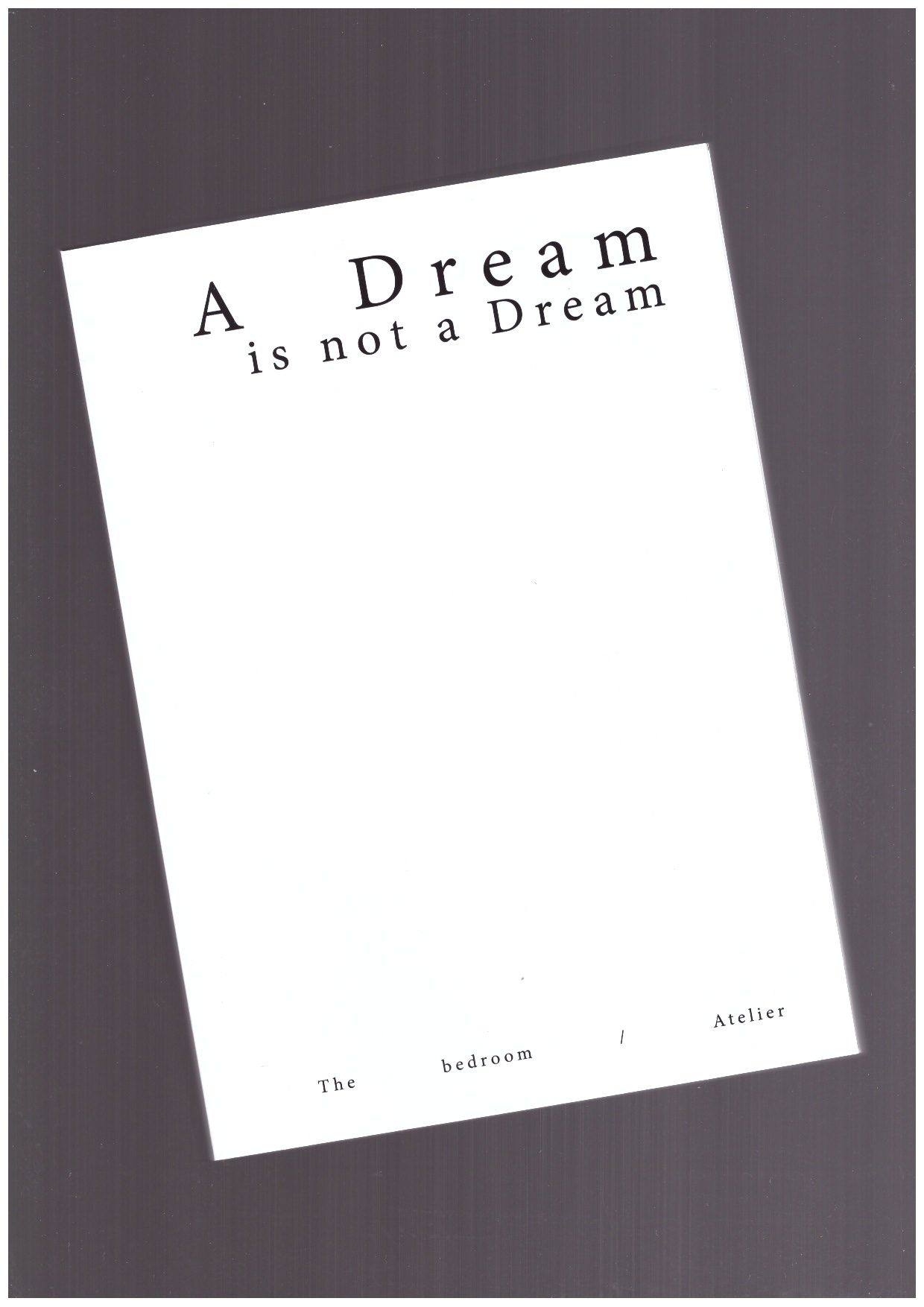