In A Die with Twenty-Six Faces, the author—let’s call him L.—guides the reader through his collection of alphabet books, that is, books with letters for titles. Some of these titles are well known: Andy Warhol’s a, Louis Zukofsky’s "A", Georges Perec’s W. Others are obscure, perhaps even imaginary: Zach Sodenstern’s A, Arnold Skemer’s C and D. Tracing connections between these books, L. elaborates on what the critic Guy Davenport has called the "Kells effect": "the symbolic content of illuminated lettering serving a larger purpose than its decoration of geometry, imps, and signs." Mixing essay and fiction, A Die with Twenty-Six Faces is a playful meditation on contemporary literature, typography, and book collecting. [publisher's note] 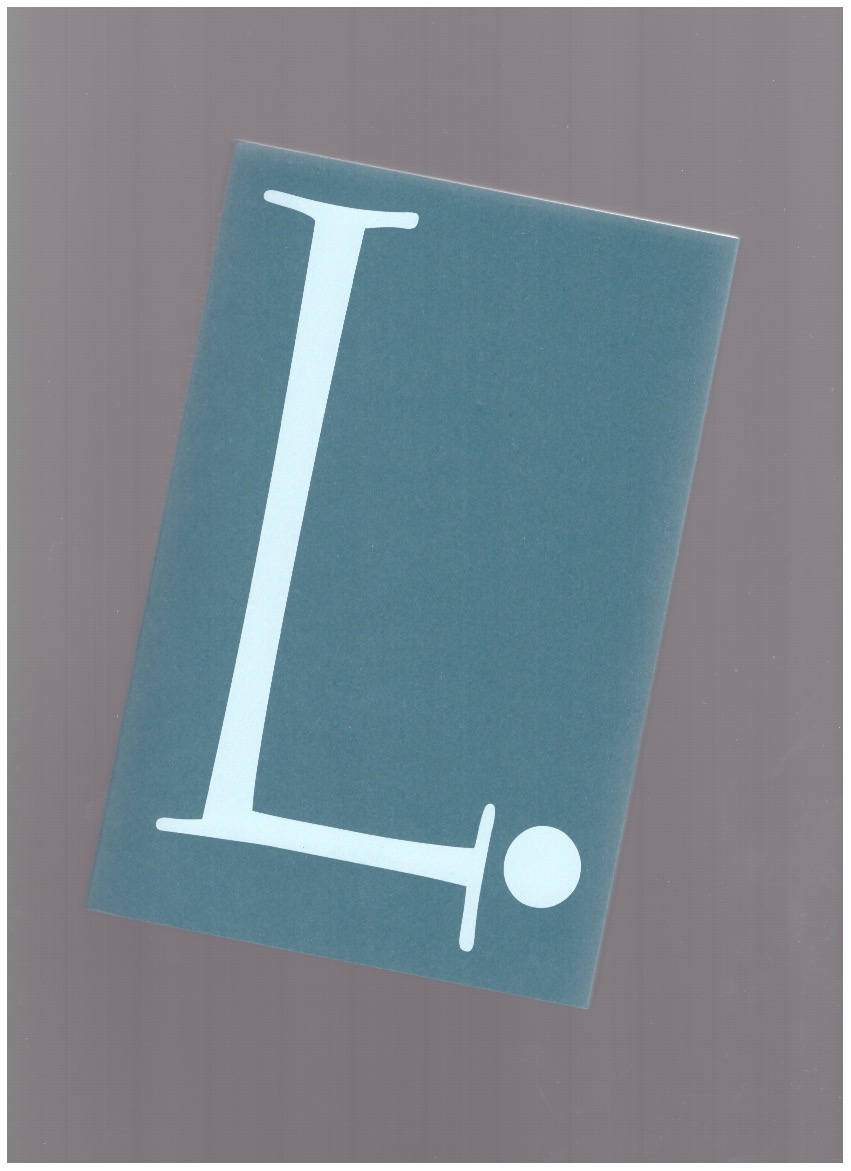 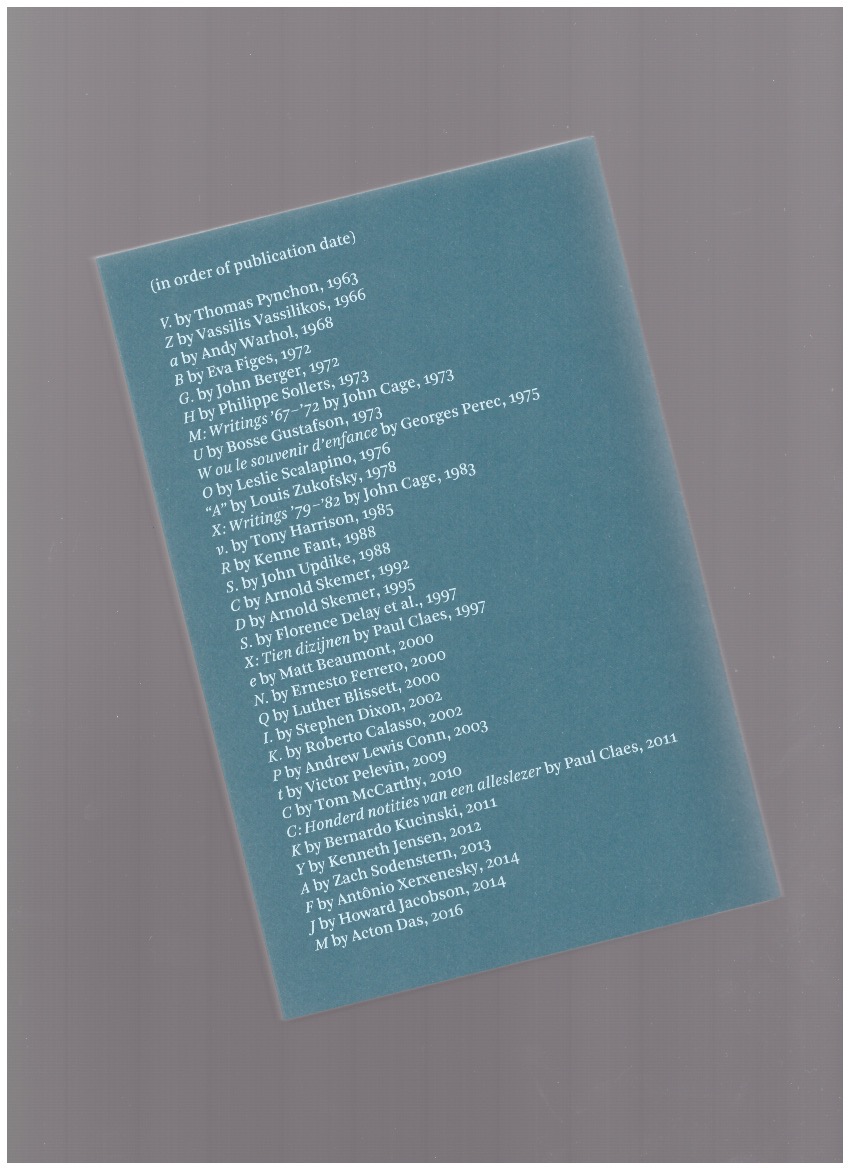