SAHLINS, Peter
1688. The Year of the Animal in France

In and around 1688, in Louis XIV's newly planted gardens of Versailles, in the Royal Library in Paris, in the city's literary salons, and in print and visual culture, animals made a dramatic entrance onto the stage of French history. Not that ''animals'' - a capacious category of nonhuman beings - had been previously absent or invisible at the courts of French kings or among the cultural elite of Paris. Diverse species of animals had long participated in ritual expressions of sovereignty in early modern France and elsewhere in Europe.

The year 1688 - annus mirabilis animalum, the wondrous year of animals - was nonetheless exceptional. 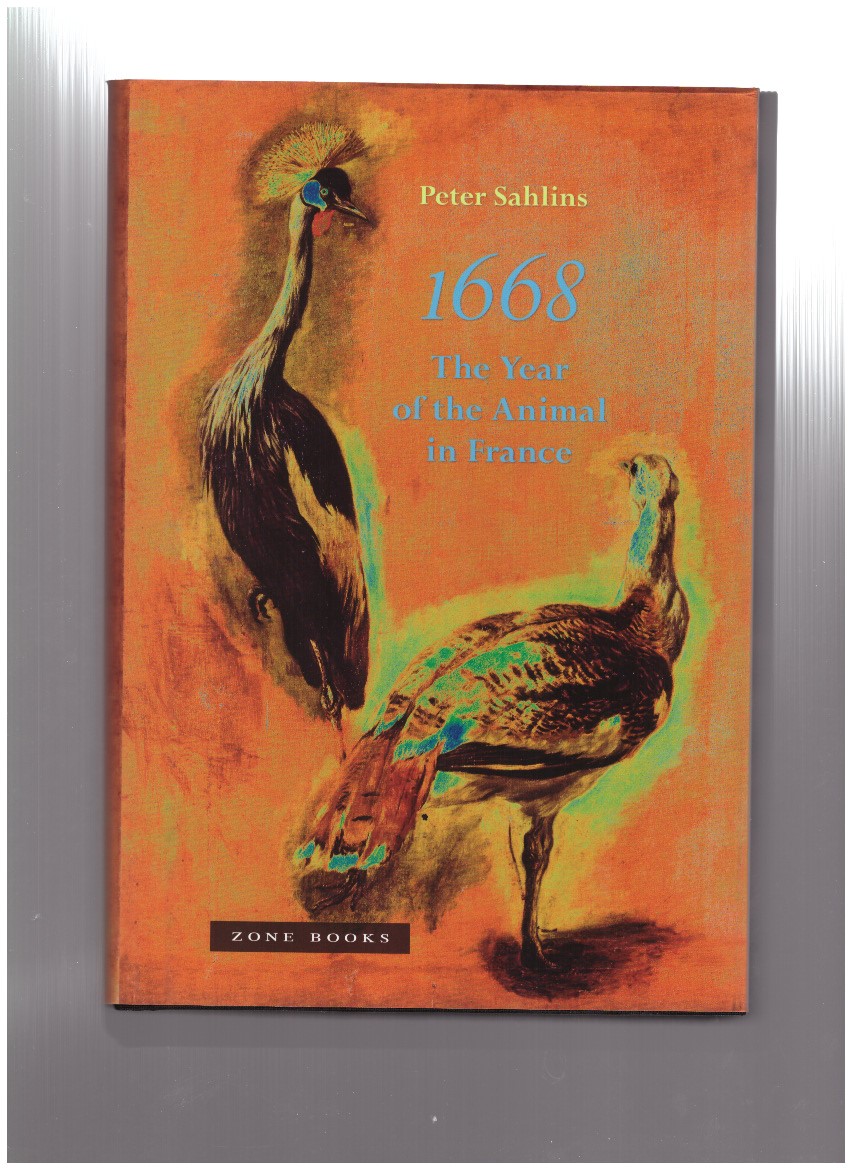