The book documents the "561 days in SoHo" of the Onnasch Galerie, established by Berlin-based collector Reinhard Onnasch in 1973 as a sister gallery to his main space in Cologne, through an extensive selection of reviews, essays, flyers, and previously unpublished photographs, as well as original interviews with Peter Frank, Larry Miller, Marc Siegel, and the gallery's former co-director, Marianne Barcellona. 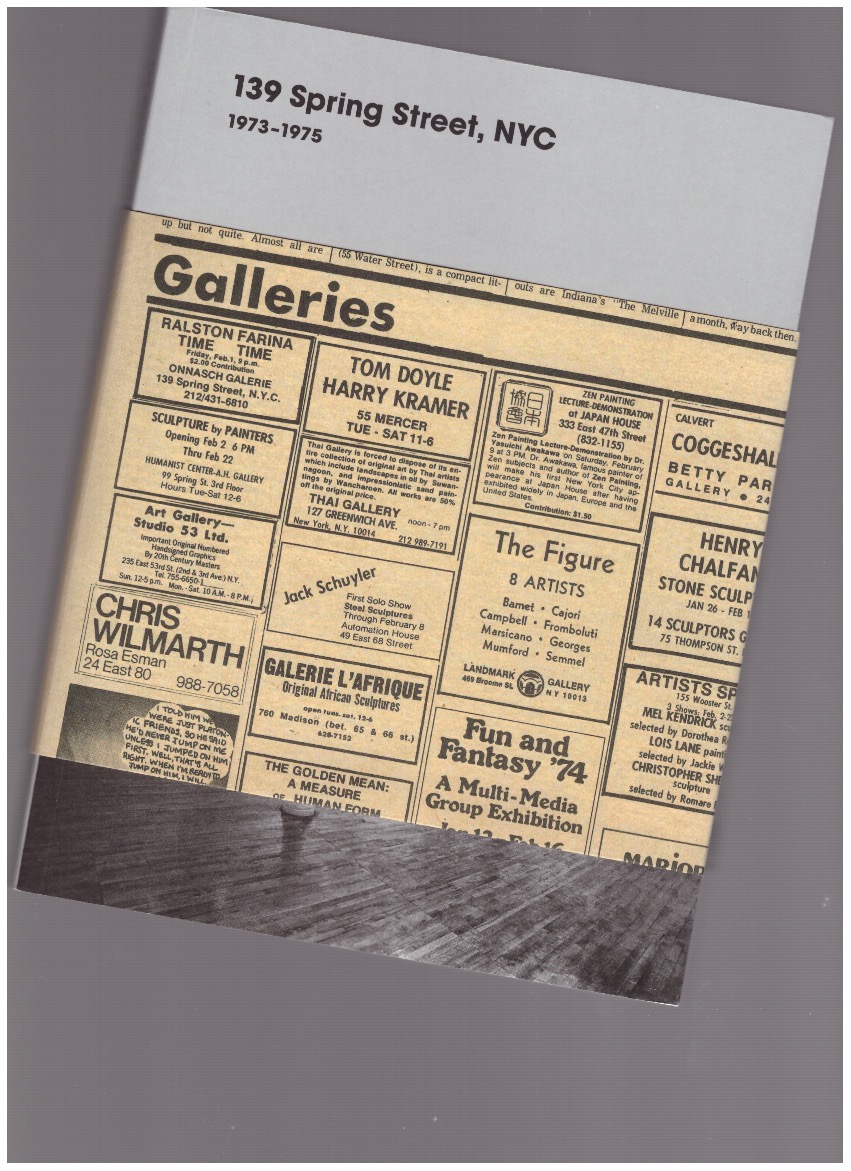