NEEL, David A.
The Way Home

David Neel was an infant when his father, a traditional Kwakiutl artist, returned to the ancestors, triggering a series of events that would separate David from his homeland and its rich cultural traditions for twenty-five years. When he saw a potlatch mask carved by his great-great-grandfather in a museum in Fort Worth, Texas, the encounter inspired the young photographer to rekindle a childhood dream to follow in the footsteps of his father.

Drawing on memories, legends, and his own art and portrait photography, David Neel recounts his struggle to reconnect with his culture after decades of separation and a childhood marred by trauma and abuse. He returned to the Pacific Coast in 1987, where he apprenticed with master carvers from his father’s village. The art of his ancestors and the teachings of the people he met helped make up for the lost years and fuelled his creativity. His career as a multimedia artist also gave him the opportunity to meet and photograph leading artists, knowledgeable elders, and prominent people from around the world. In time he was a recognized artist, with his artwork presented in more than forty solo and sixty group exhibitions. [publisher's note] 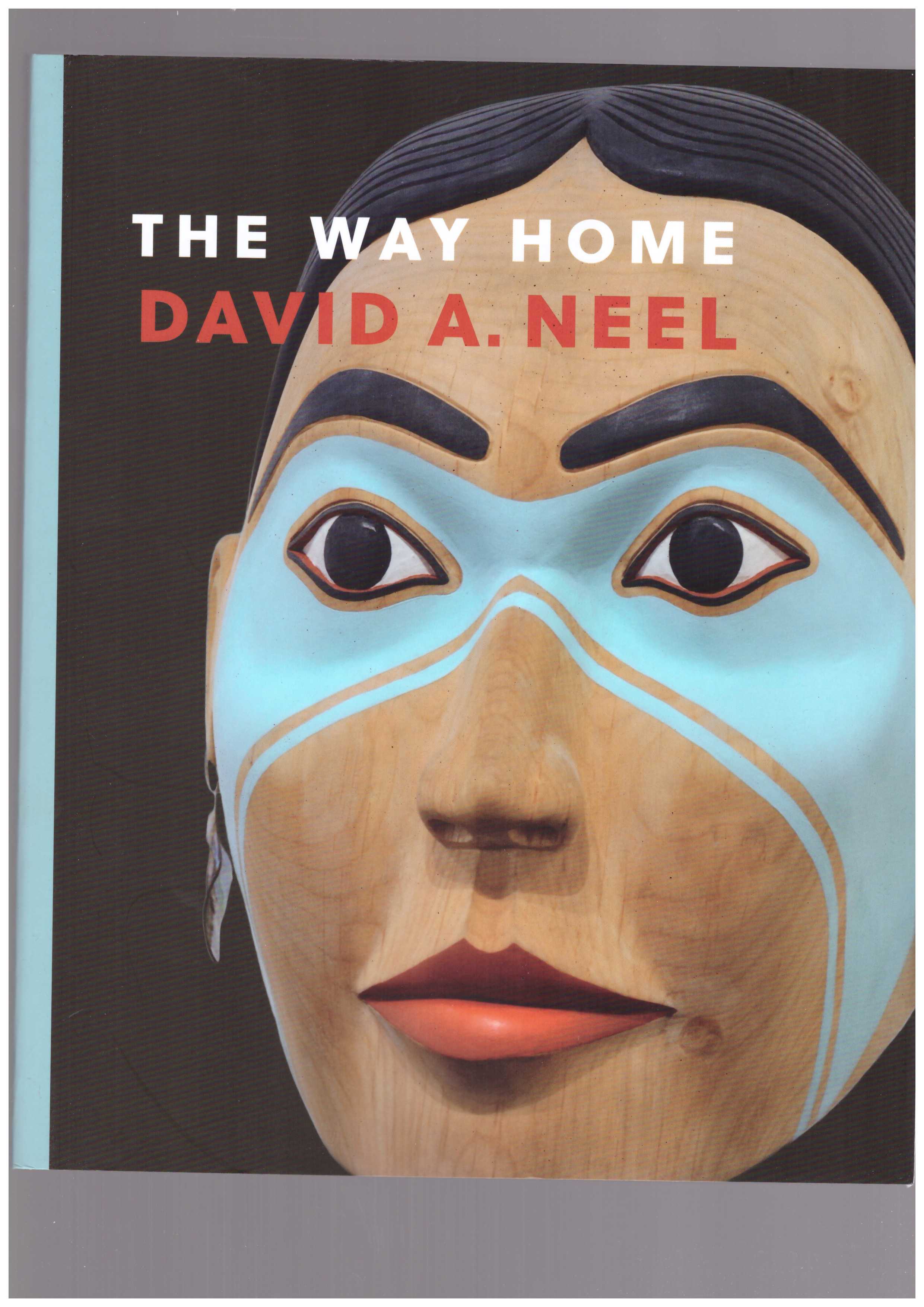