For three weeks in October 1968, Stockholm’s Moderna Museet was transformed into a sprawling adventure playground that was free to access for children: Gunilla Lundahl and Palle Nielsen’s The Model: A Model for a Qualitative Society concatenated art, research, and urban activism into a visionary hybrid framework.

Half a century later, through a series of seminars, exhibitions, and new artworks, The New Model revisited this utopian intervention, reviving discussions of public participation, children’s agency, and shifting ideals of collective being. Curated by Lars Bang Larsen and Maria Lind, this inquiry took place from 2011 to 2015 at and around Tensta konsthall in one of Stockholm’s late modernist suburbs. Through essays, exhibition documentation, and dialogues with the participating artists—among them Magnus Bärtås, Hito Steyerl, Ane Hjort Guttu, and Dave Hullfish Bailey—this volume charts the evolution of two artistic, curatorial, and institutional experiments. [publisher’s note] 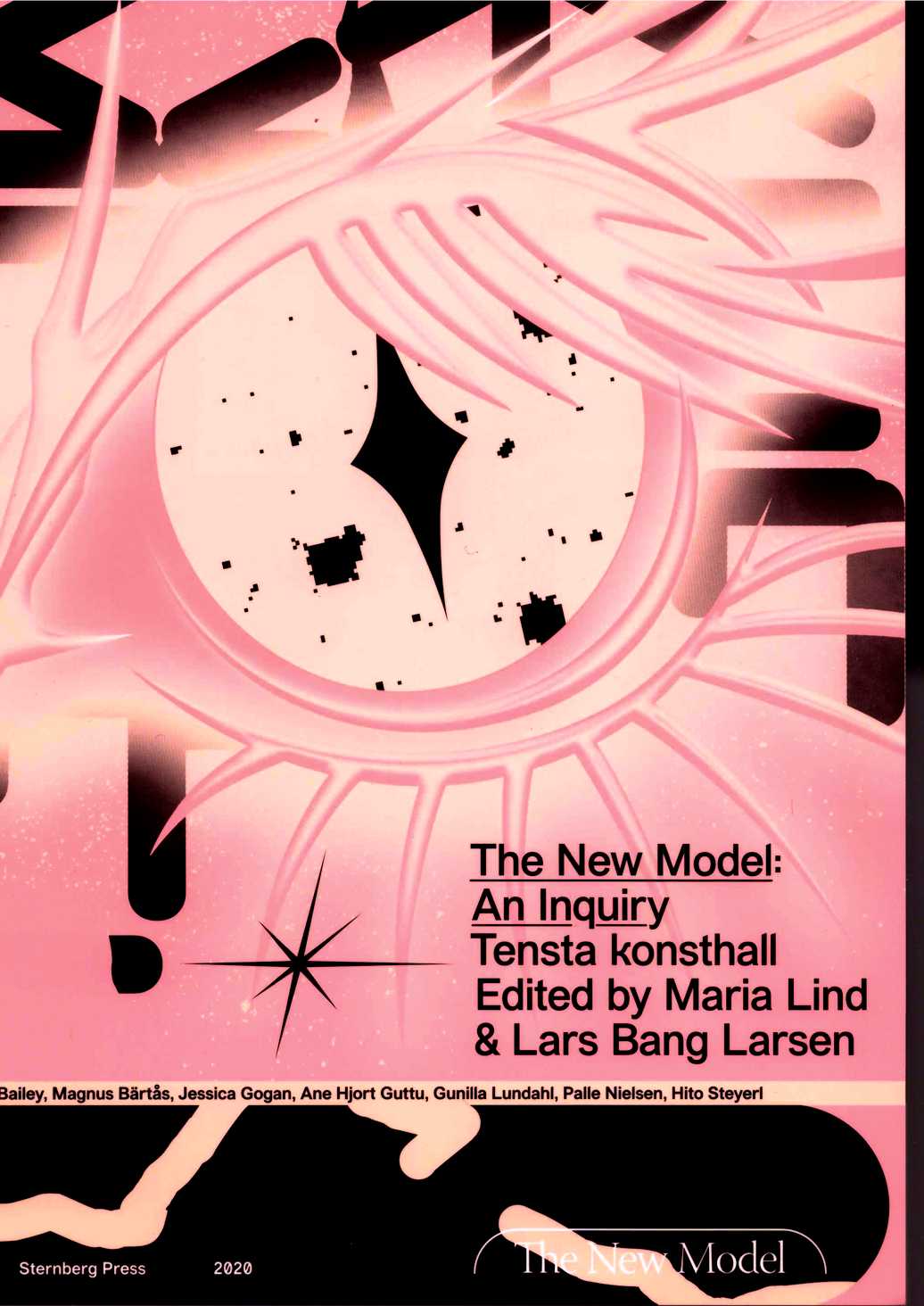