Inspired by the life & career of Richard Nixon, this book reproduces 73 satirical drawings created by Philip Guston in the summer of 1971, two years before Watergate. Guston was then holed up in Woodstock, New York, still rebounding from the punishing critical response to the debut of his recent figurative work. Inspired in part by the work of his friend Philip Roth, who had just finished Our Gang, Guston began drawing the object of his political angst and despair—Richard Nixon, transformed into the character “Poor Richard,” a nod to Benjamin Franklin’s famous Almanach. Conceived as a book, the drawings were unpublished, the drawings were unpublished during Guston’s lifetime and were not exhibited until 2001. Four decades after the artist’s deatht, these drawings are as provocative and timely as ever :)

With an afterword by Harry Cooper. 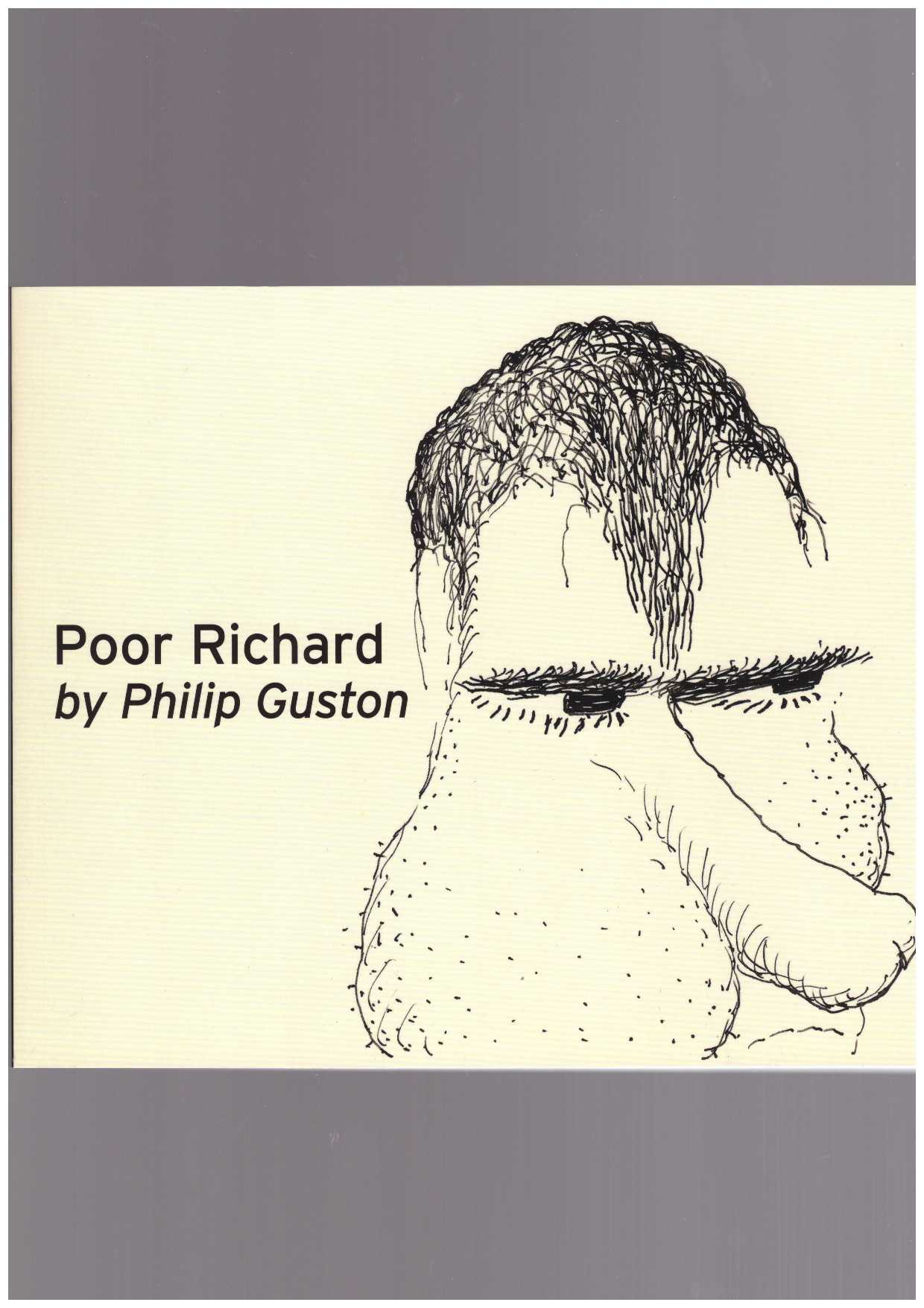