A dazzling biography of one of the twentieth century's most respected painters, Helen Frankenthaler, as she came of age as an artist in postwar New York

“The magic of Alexander Nemerov's portrait of Helen Frankenthaler in Fierce Poise is that it reads like one of Helen's paintings. His poetic descriptions of her work and his rich insights into the years when Helen made her first artistic breakthroughs are both light and lush, seemingly easy and yet profound. His book is an ode to a truly great artist who, some seventy years after this story begins, we are only now beginning to understand.” ―Mary Gabriel, author of Ninth Street Women

At the dawn of the 1950s, a promising and dedicated young painter named Helen Frankenthaler, fresh out of college, moved back home to New York City to make her name. By the decade's end, she had succeeded in establishing herself as an important American artist of the postwar period. In the years in between, she made some of the most daring, head-turning paintings of her day and also came into her own as a woman: traveling the world, falling in and out of love, and engaging in an ongoing artistic education. She also experienced anew―and left her mark on―the city in which she had been raised in privilege as the daughter of a judge, even as she left the security of that world to pursue her artistic ambitions.

Brought to vivid life by acclaimed art historian Alexander Nemerov, these defining moments--from her first awed encounter with Jackson Pollock's drip paintings to her first solo gallery show to her tumultuous breakup with eminent art critic Clement Greenberg―comprise a portrait as bold and distinctive as the painter herself. Inspired by Pollock and the other male titans of abstract expressionism but committed to charting her own course, Frankenthaler was an artist whose talent was matched only by her unapologetic determination to distinguish herself in a man's world.

Fierce Poise is an exhilarating ride through New York's 1950s art scene and a brilliant portrait of a young artist through the moments that shaped her. 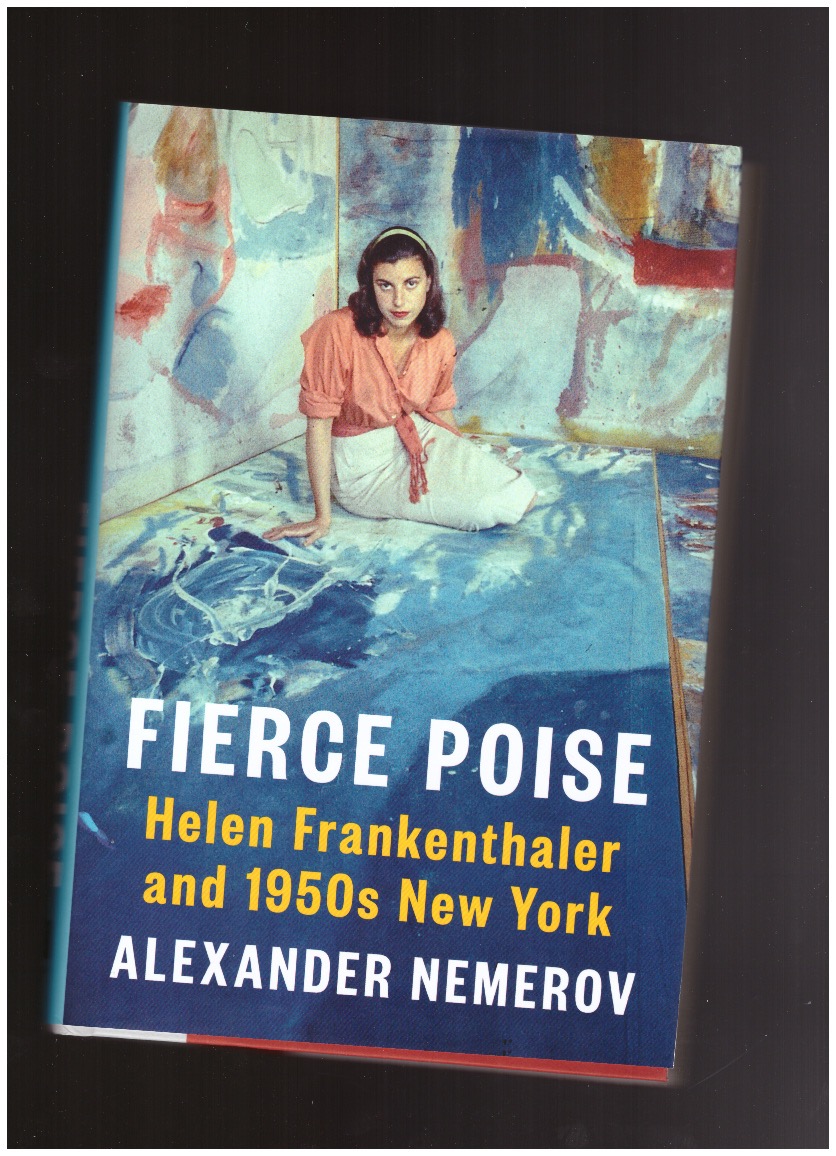