This box set reproduces all ten issues of YEAH magazine as individual facsimile editions, housed in a single box. Kupferberg described the magazine as “a satyric excursion; a sardonic review; a sarcastic epitome; a chronical of the last days,” and throughout its pages he acts as both editor and artist, threading the needle of leftist politics with the sarcasm and sharp creative wit for which he became known as one of the founders of the countercultural rock band The Fugs.

YEAH magazine began under the shadow of the Cold War, with Kupferberg and fellow poets contributing poetry, drawings, and collages that protested a number of social issues of the time, including nuclear war, racism, white supremacy, and the conservative, middle-class values that have become the hallmark of 1950s America. By issue 8, Kupferberg dispensed with contributors, choosing instead to feature only his own work. These later issues resemble magazine-length collages, consisting of images, illustrations, and articles appropriated from magazines and newspapers compiled in an aesthetic akin to the punk, cut-and-past zine that later took shape in the ‘70s and ‘80s.

Several of the issues were published with bonus features. Issues 7 and 9 include small YEAH EXTRAs devoted to police dogs and satire, respectively. Others include Birth Press ephemera and loose-leaf flyers, such as the infamous “Fuck for Peace” poster in both issues 8 and 10. Similarly, issue 4 contains a second smaller magazine called Kill Magazine stapled into the spine. This insert provides a bracing parody of the white American male belief system and is “dedicated to the annihilation of the enemies of the white people. . . .” Throughout the magazine’s run, Kupferberg would take up the absurd and grotesque voice of the oppressor in an attempt to deflate and undermine the racist, sexist, and anti-communist views that dominated the American perspective of the time, a period in which the Civil Rights Act and the Voting Rights Act had yet to be passed into law. [publisher’s note.] 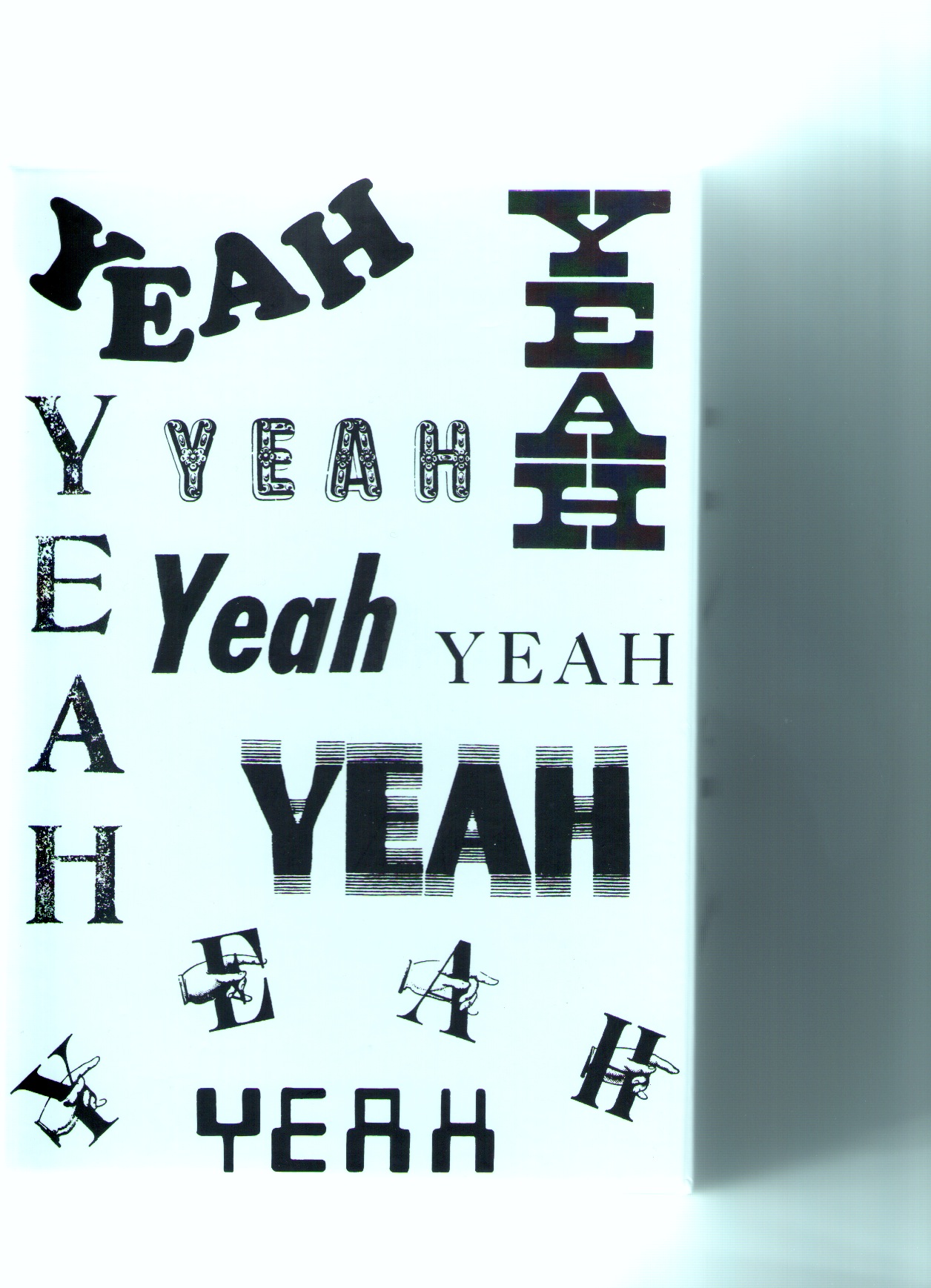