Writings 1973–1983 on Works 1969–1979 is an essential document of a decade of formative work by Michael Asher. Originally published in 1983, the book presents 33 works through the artist’s writings, photographic documentation, architectural floor plans, exhibition announcements, and other ephemera.

Asher did not create traditional art objects; instead, he chose to alter the existing institutional apparatus through which art is presented, creating work dependent on the architectural, social, or economic systems that undergird how art is produced and experienced. For example, in 1974, he removed the partition wall dividing the office and gallery space of the Claire Copley Gallery in Los Angeles. In another work from 1978, Asher had a bronze replica of a nineteenth-century sculpture of George Washington moved from the exterior of the Art Institute of Chicago to a room in the museum that housed eighteenth-century art, changing its location, but also its function from a public monument to an indoor sculpture, as it was originally intended.

Due to its site specificity and immateriality, Asher’s work ceased to exist after an exhibition, which makes this highly sought-after book the definitive mode through which one can gain insight into the work he made during this period. As the artist states in the introduction: “This book as a finished product will have a material permanence that contradicts the actual impermanence of the art-work, yet paradoxically functions as a testimony to that impermanence of my production.” [publishers note] 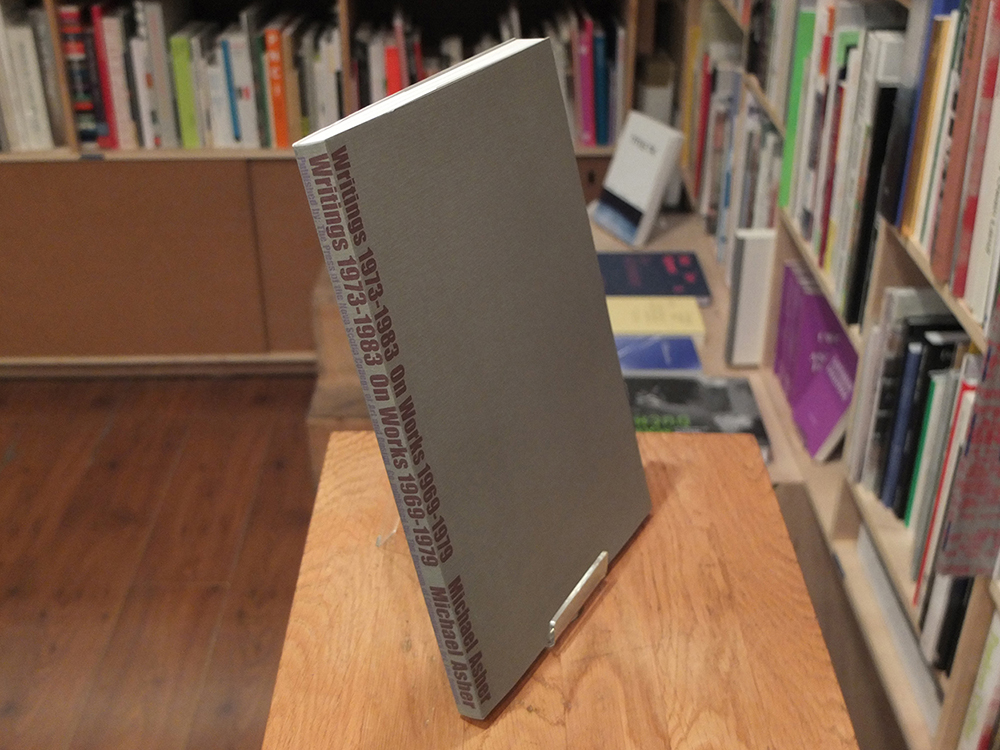 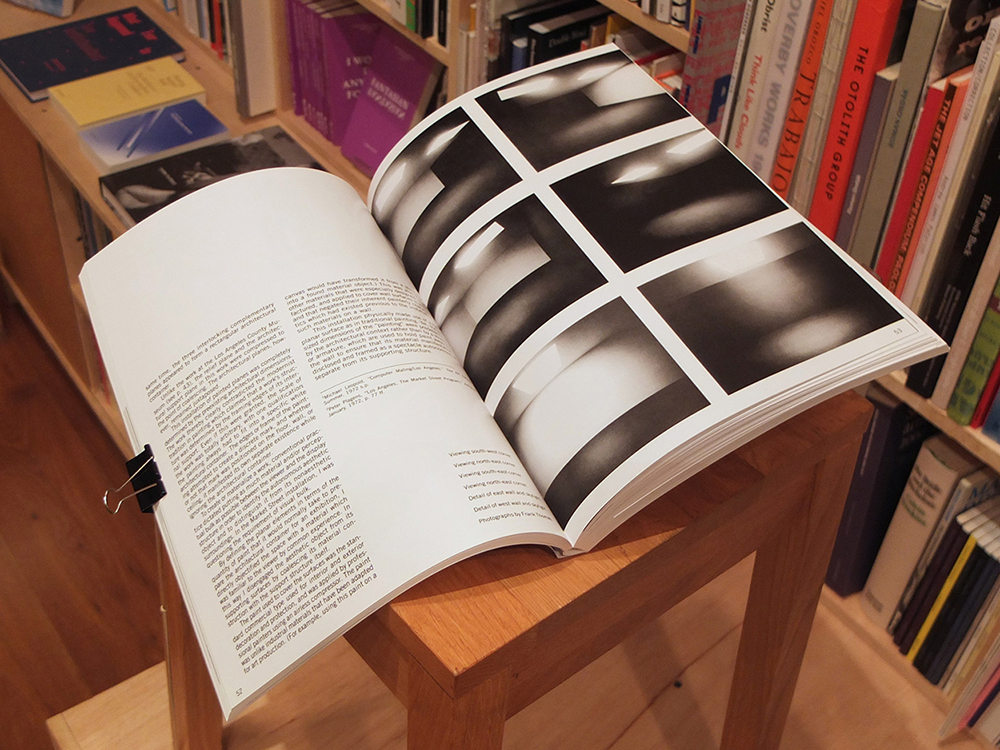