What does camp have to do with capitalism? How have queer men created a philosophy of commodity culture? Why is cinema central to camp? With chapters on the films of Vincente Minnelli, Andy Warhol, Kenneth Anger, and John Waters, Working Like a Homosexual responds to these questions by arguing that post–World War II gay male subcultures have fostered their own ways not only of consuming mass culture but of producing it as well.

With a special emphasis on the tensions between high and low forms of culture and between good and bad taste, Matthew Tinkcom offers a new vision of queer politics and aesthetics that is critically engaged with Marxist theories of capitalist production. He argues that camp—while embracing the cheap, the scorned, the gaudy, the tasteless, and what Warhol called “the leftovers” of artistic production—is a mode of intellectual production and a critical philosophy of modernity as much as it is an expression of a dissident sex/gender difference. From Minnelli’s musicals and the “everyday glamour” of Warhol’s films to Anger’s experimental films and Waters’s “trash aesthetic,” Tinkcom demonstrates how camp allowed these gay men to design their own relationship to labor and to history in a way that protected them from censure even as they struggled to forge a role for themselves within a system of “value” that failed to recognize them. [publisher's note] 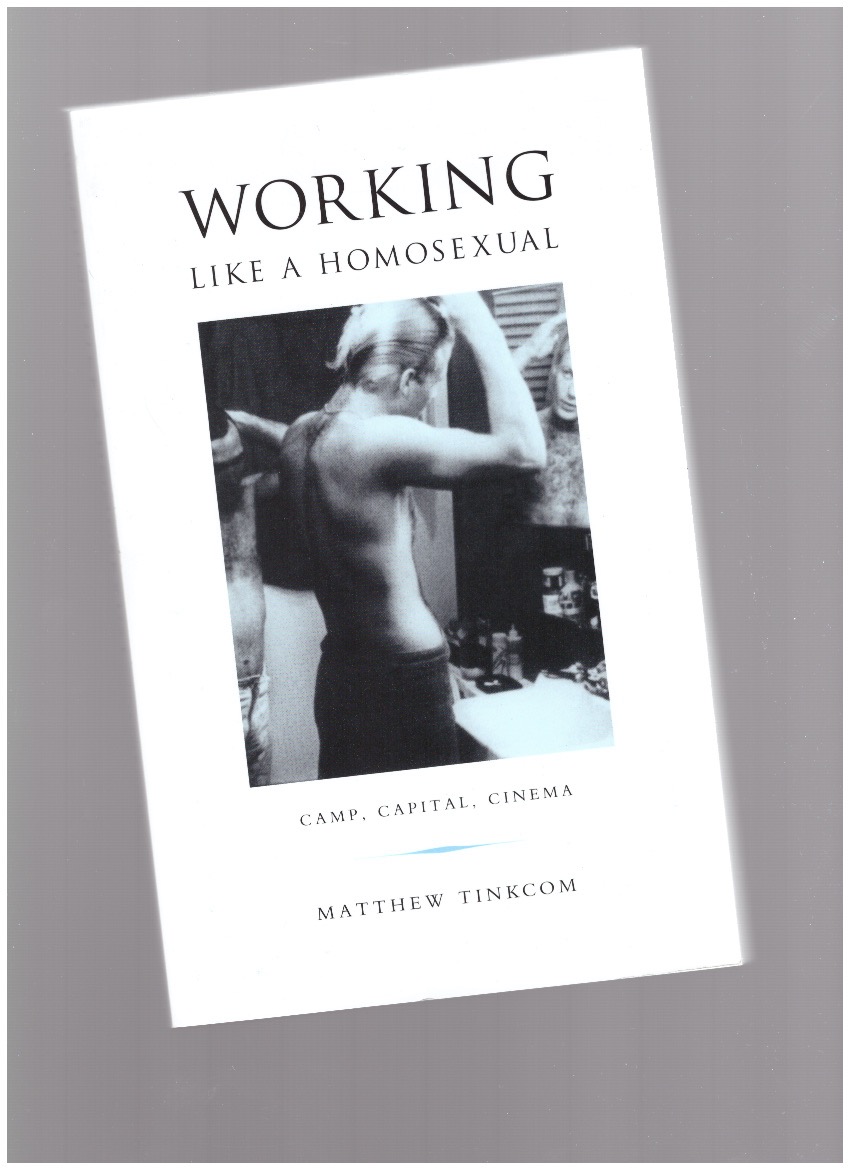