Women in Concrete Poetry: 1959-1979 takes as its point of departure Materializzazione del linguaggio—the groundbreaking exhibition of visual and concrete poetry by women curated by Italian feminist artist Mirella Bentivoglio for the Venice Biennale in 1978. Through this exhibition and others she curated, Bentivoglio traced constellations of women artists working at the intersection of the verbal and visual who sought to “reactivate the atrophied tools of communication” and liberate words from the conventions of genre, gender, and the strictures of the patriarchy and normative syntax.

The works in this volume evolved from previous manifestations of concrete poetry as defined in foundational manifestos by Öyvind Fahlström, Eugen Gomringer, and the Brazilian Noigandres Group. While some works are easily recognized as concrete poetry, as documented in canonical anthologies edited by Mary Ellen Solt and Emmett Williams in the late ’60s, it also features expansive, serial works that are overtly feminist and often trouble legibility. Women in Concrete Poetry: 1959-1979 revisits the figures in Bentivoglio’s orbit and includes works by women practicing in other milieus in the United States, Eastern Europe, and South America who were similarly concerned with activating the visual and sonic properties of language and experimenting with poetry’s spatial syntax. 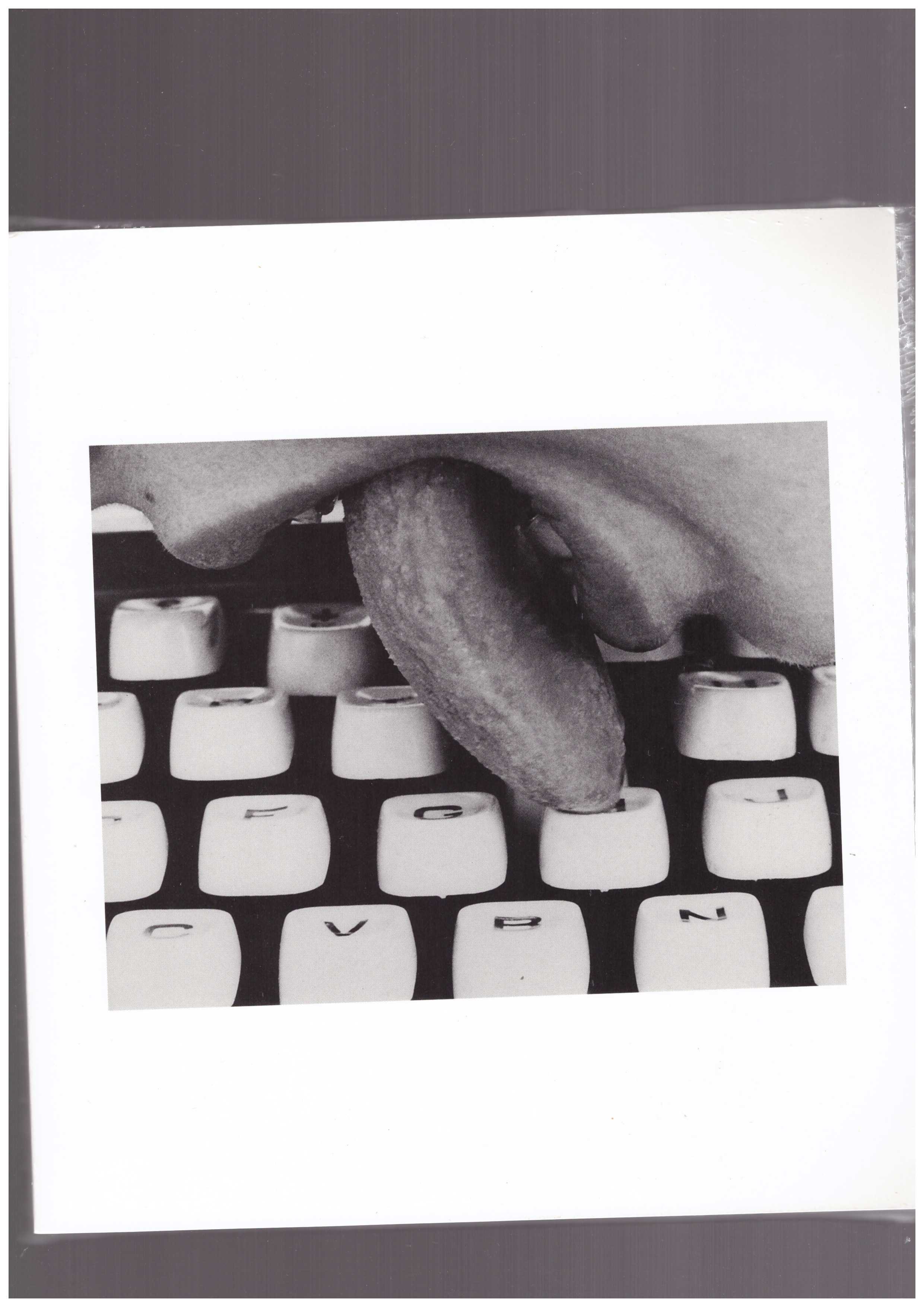